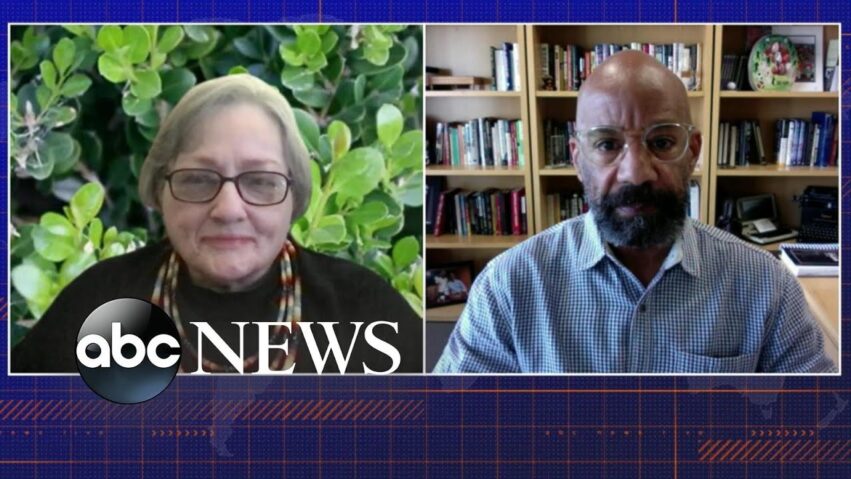 ABC News’ Linsey Davis speaks to Susan Shown Harjo and Kevin Blackistone about the documentary “Imagining the Indian,” and the movement to eliminate mascots from sports that demean Native Americans. 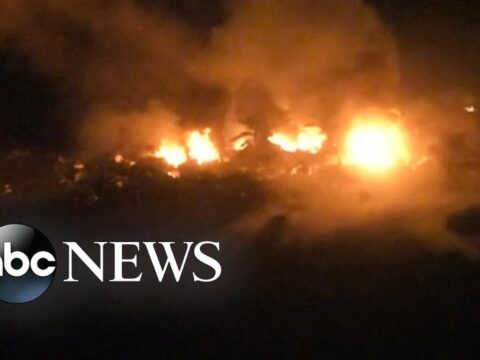 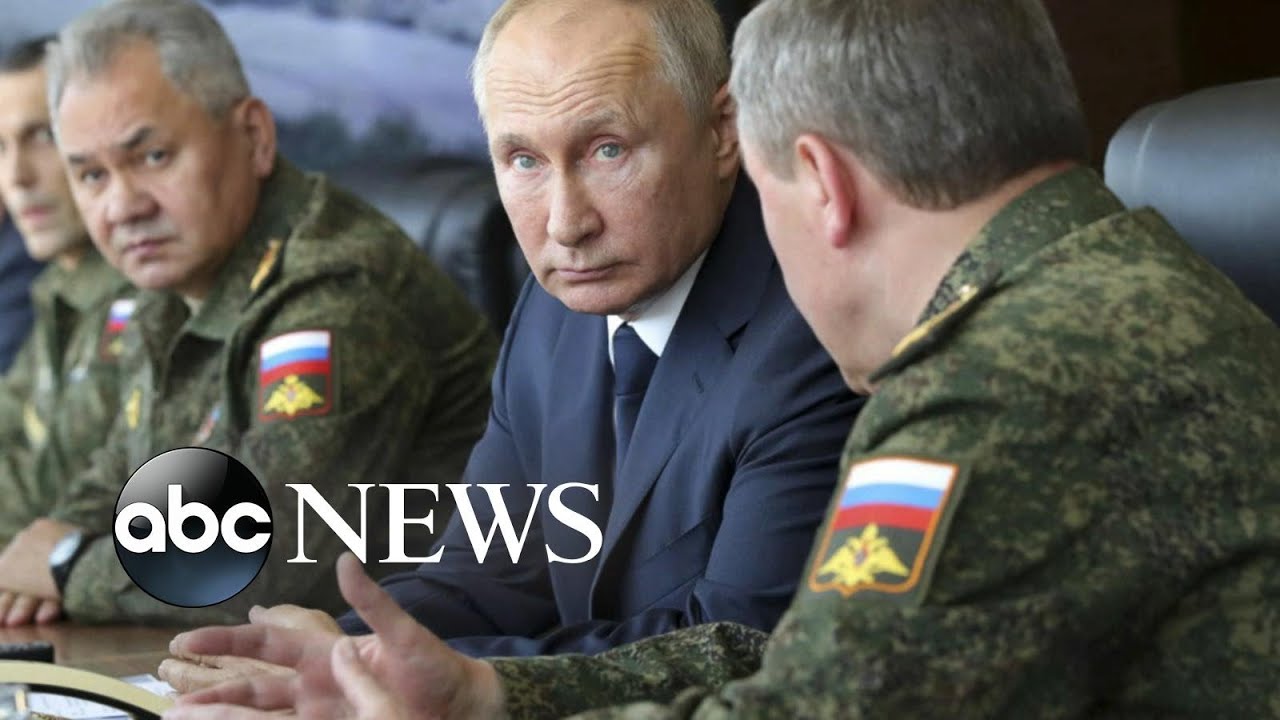 0 62
All eyes on Putin as crisis escalates l GMA 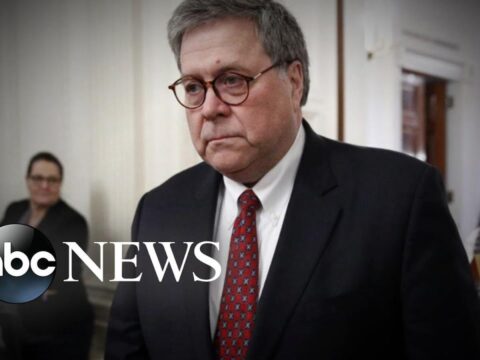 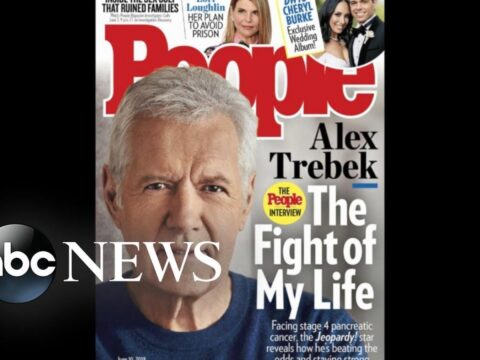 26 thoughts on “‘We are not those mascots’: Native activist on Native American sports mascots”

0 107
Drew Brees speaks out on controversial call, Super Bowl
2021-11-29 48 Comments
The New Orleans Saints quarterback says frustration over his team's last-minute loss that cost them a Super Bowl bid will...

0 159
New Gillette ad calls for men to take action, be better in #MeToo era
2021-12-01 34 Comments
The razor company known for its "the best a man can get" slogan takes on catcalling and bullying in the...

0 91
Watch: Bleachers Collapse During Jewish Festival In West Bank Synagogue
2022-03-13 35 Comments
Bleachers packed with Orthodox Jewish worshippers collapsed as they celebrated the festival of Shavuot in a synagogue in the West...