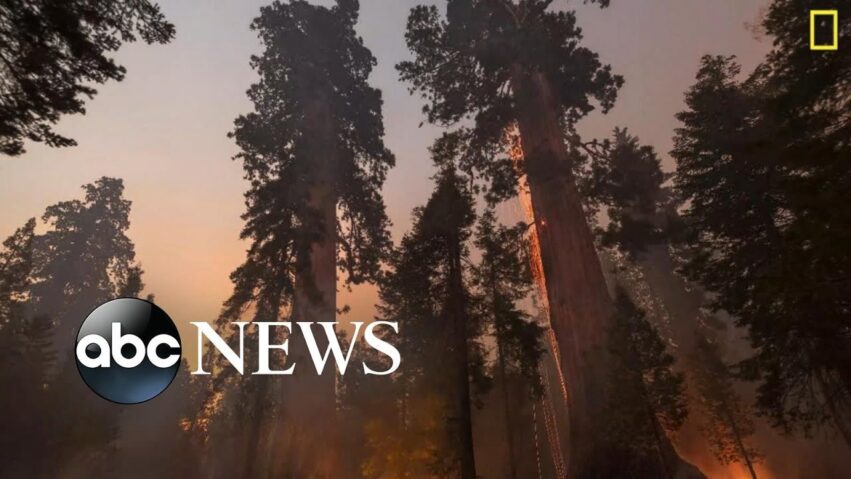 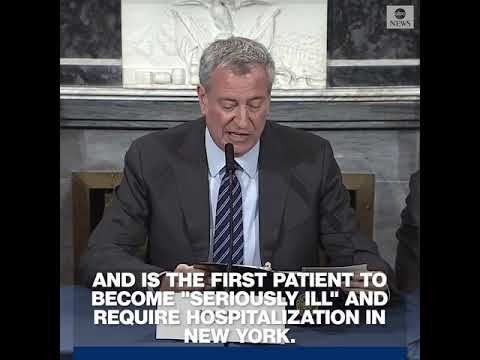 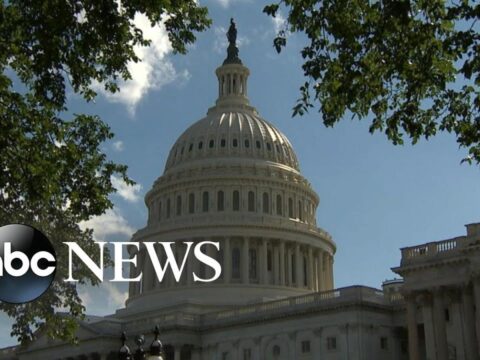 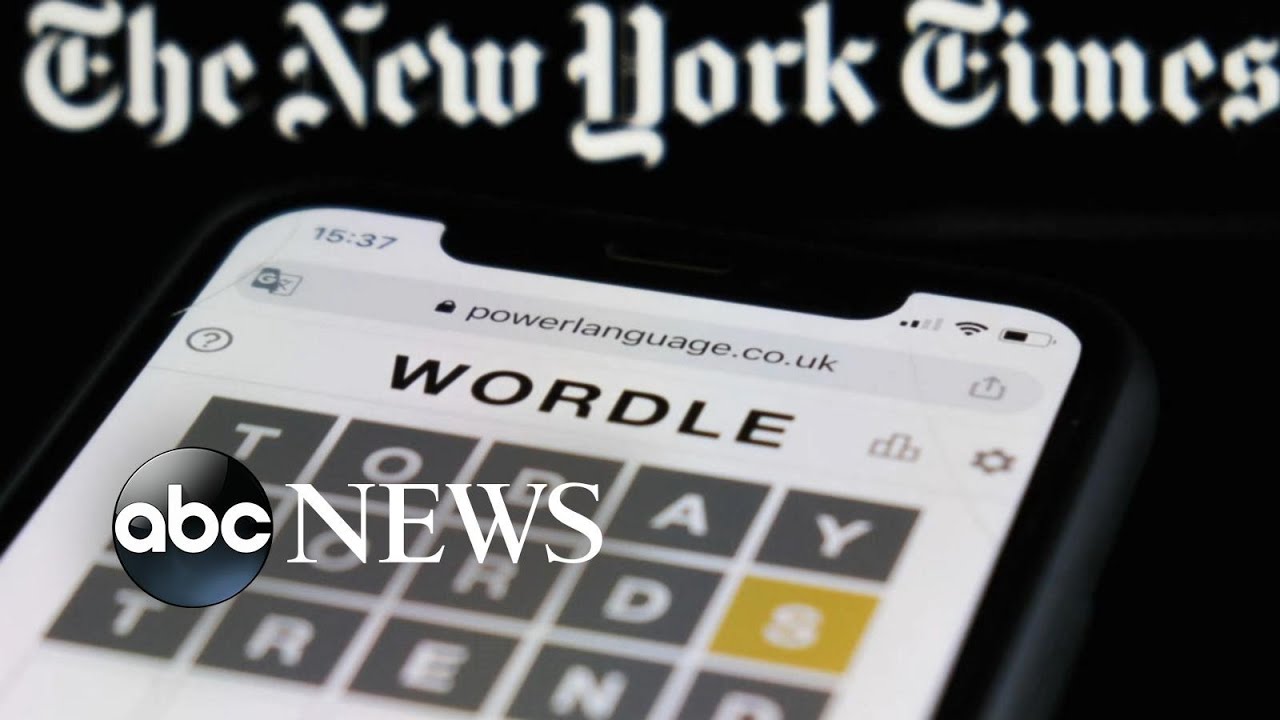 0 76
Did Wordle get tougher after New York Times takeover? 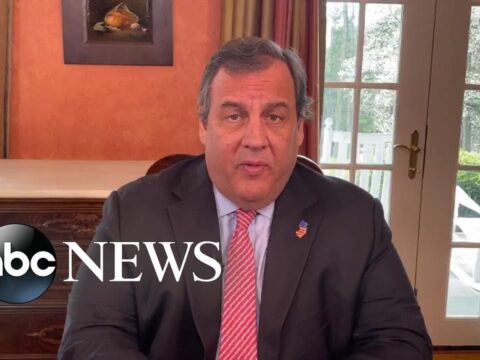 21 thoughts on “Celebrating Earth Day from the sequoia treetops | ABCNL”

0 29
Supermarket massacre survival story
2022-05-20 31 Comments
An 8-year-old survivor recounts the moment she hid from the shooter inside a milk cooler. ABC News’ Andrew Dymburt has...

0 167
I Bought All My Kids’ Christmas Presents from WISH!
2021-12-22 19 Comments
It's a crazy year with inflation and supply chain issues so I did my kids' Christmas shopping on Wish.com. You...