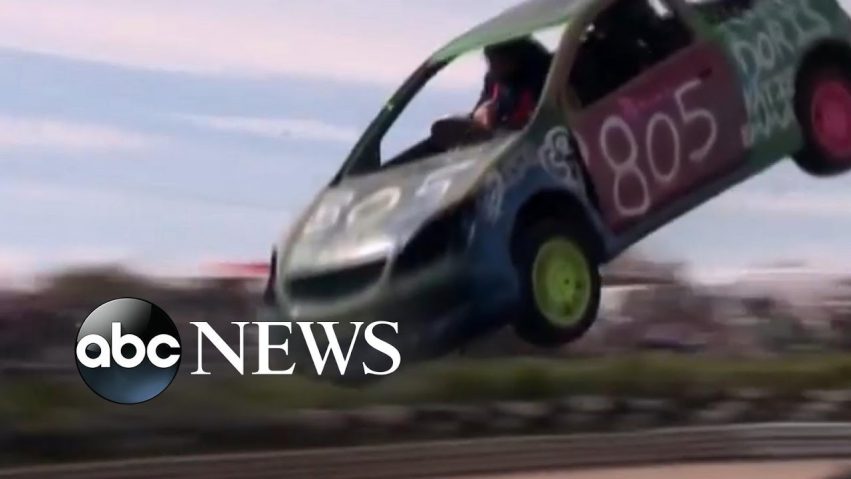 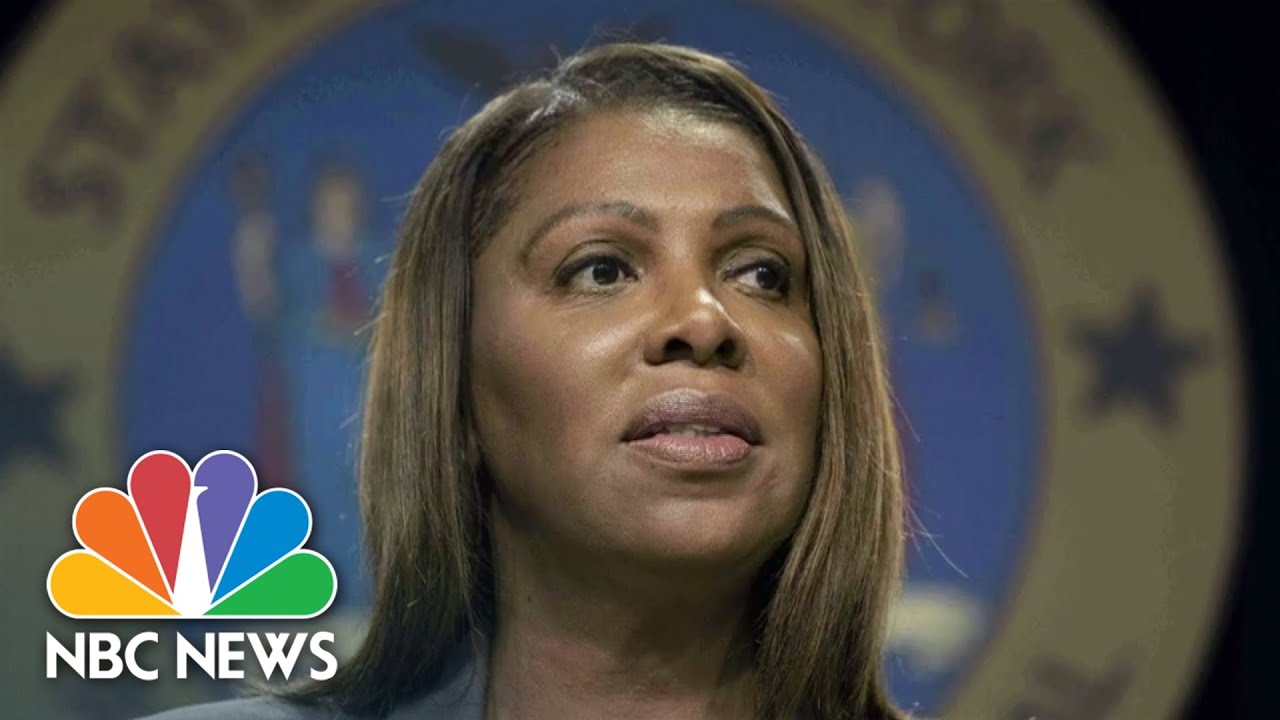 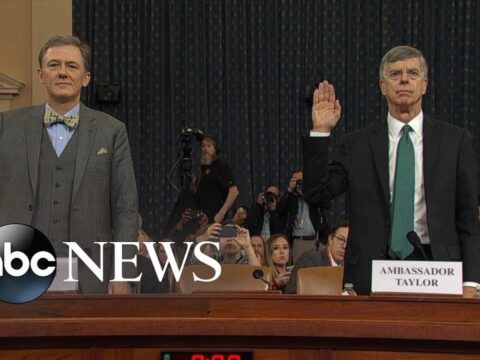 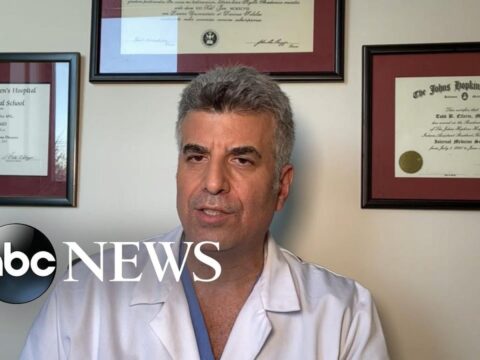 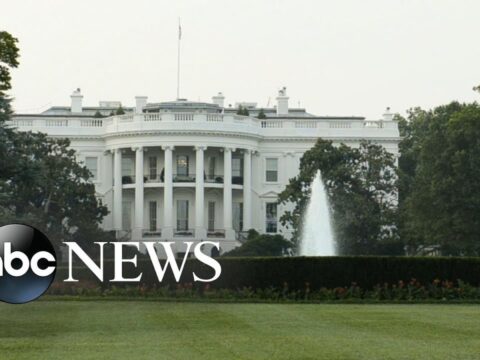 8 thoughts on “Car jumping competitors take to the skies”

0 166
Congresswoman and son co-author book on opioid addiction, journey to sobriety
2021-05-04 28 Comments
Rep. Madeleine Dean, D-Pa., and her son's struggle with opioid addiction and the road to recovery in their new book,...