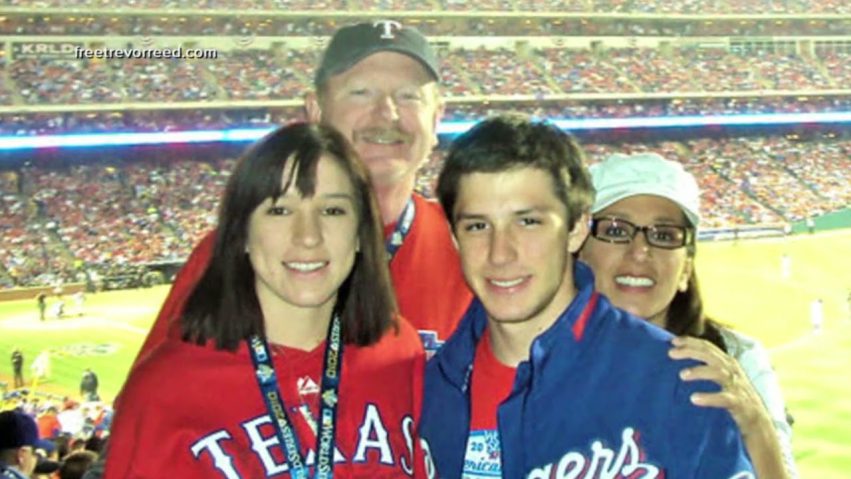 Russia and the United States have carried out a prisoner exchange trading Marine veteran Trevor Reed for a convicted Russian drug trafficker. 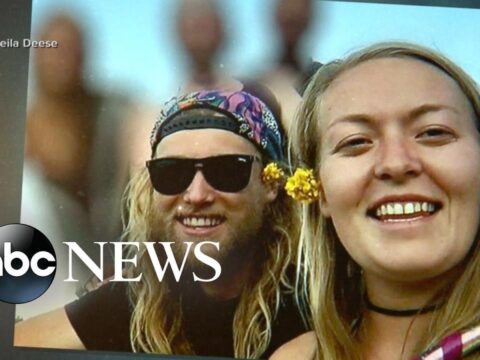 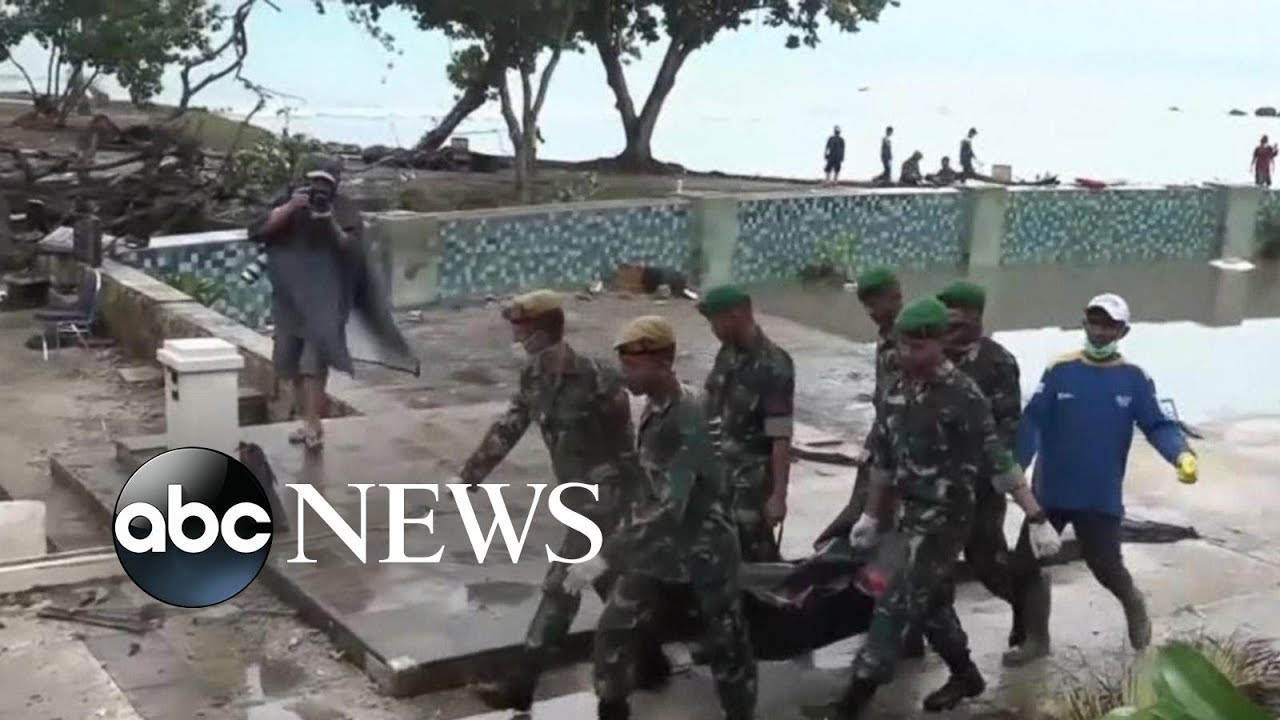 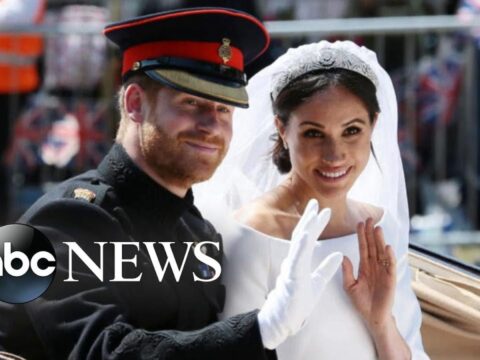 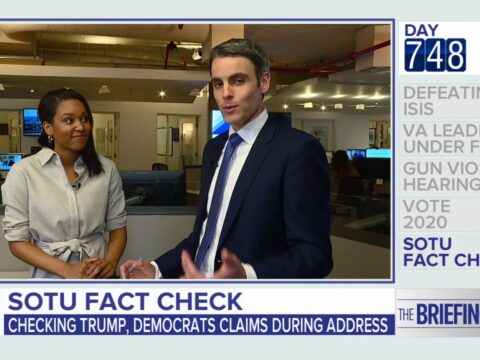 0 200
Testing One Section of the Freedom Factory’s NEW Lighting System… Might’ve Over Done It!!!!
2021-07-05 43 Comments
Caution: This video is LIT! The Freedom Factory's new lighting system is partially up and running and it's freaking AMAZING!!!...

0 198
Trump fires back after allegations of interference in Roger Stone case l ABC News
2021-07-06 50 Comments
The president tweeted congratulations to Attorney General William Barr for “taking charge of a case that was totally out of...