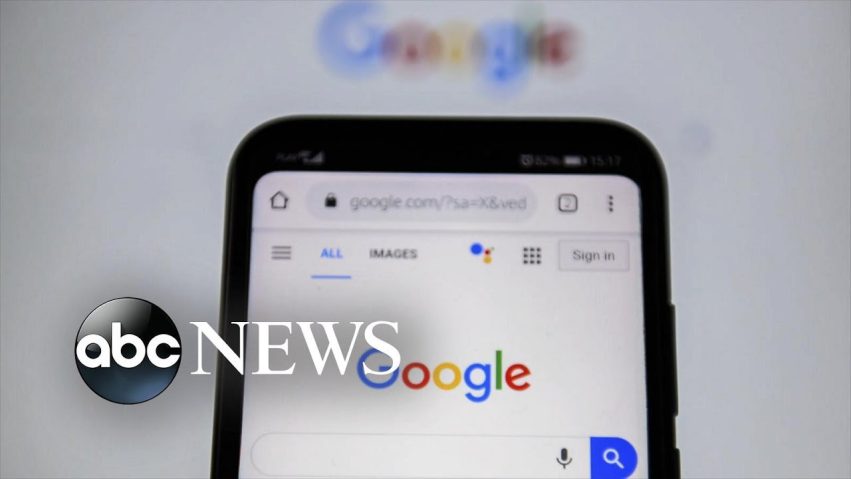 Google has added additional ways for users to remove their personal information from search results. 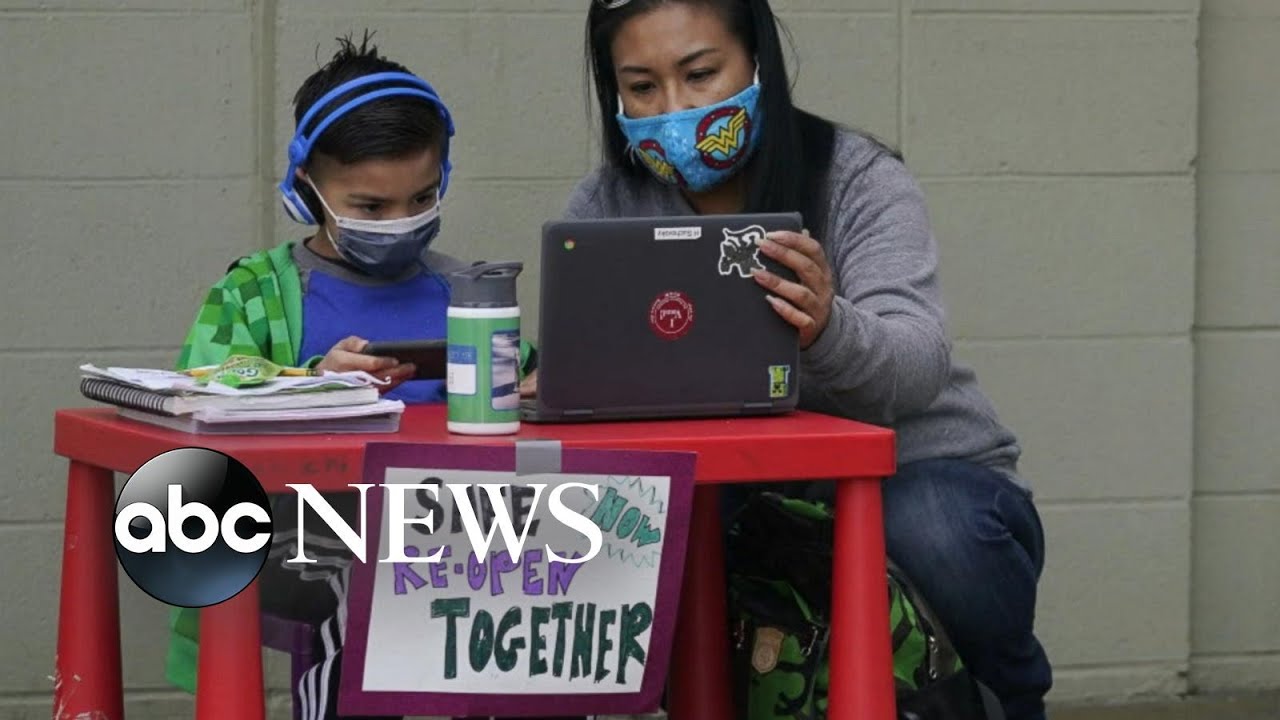 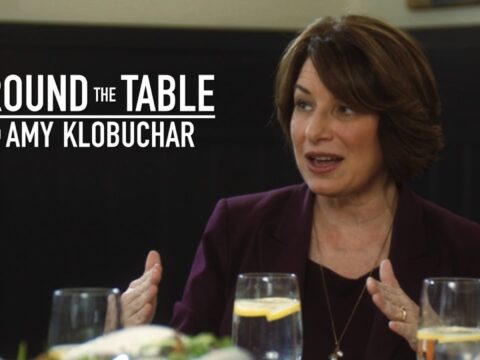 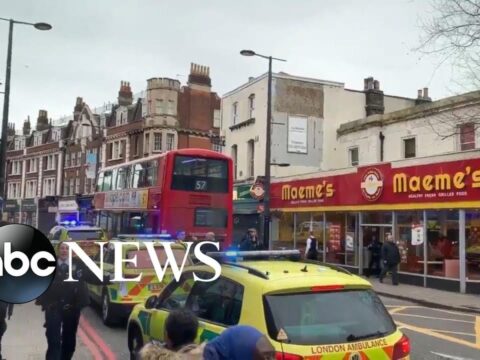 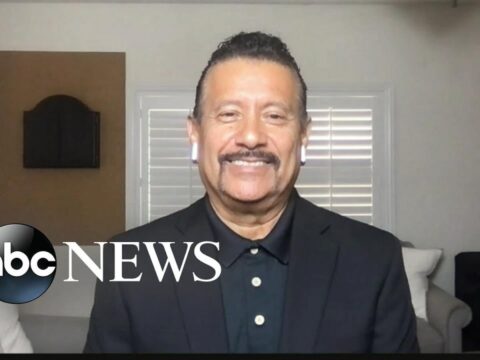 0 189
Homeowners are struggling to pay mortgages
2021-05-19 24 Comments
With more than 21 million Americans out of work, fear of a housing crisis looms. source