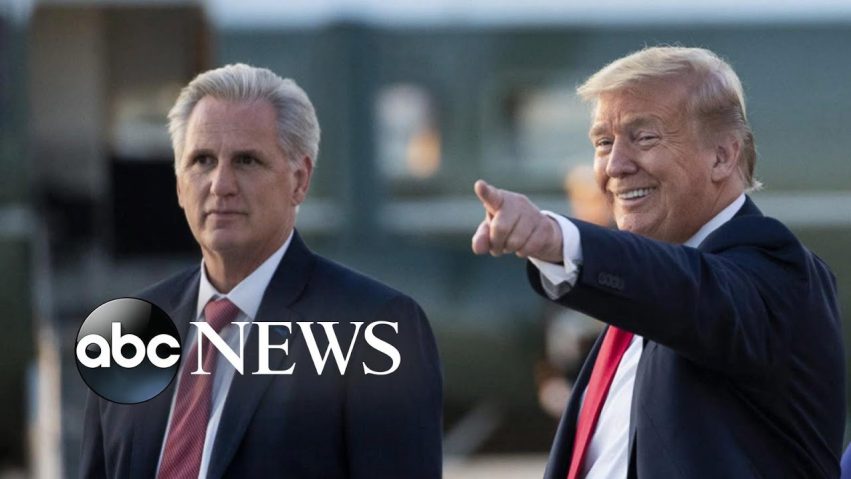 The House Minority leader said he was worried that some GOP lawmakers put “people in jeopardy” after the Jan. 6 riots, according to newly released audio. 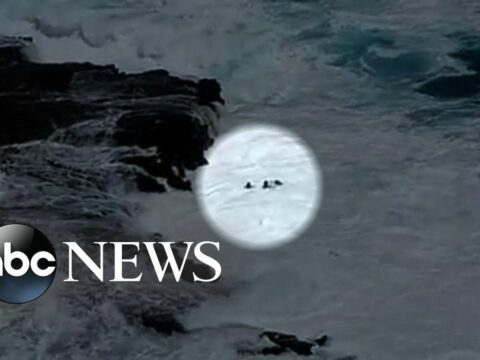 0 141
Couple swept off rocks into ocean in Hawaii 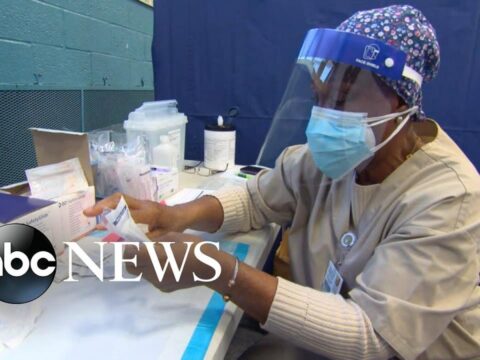 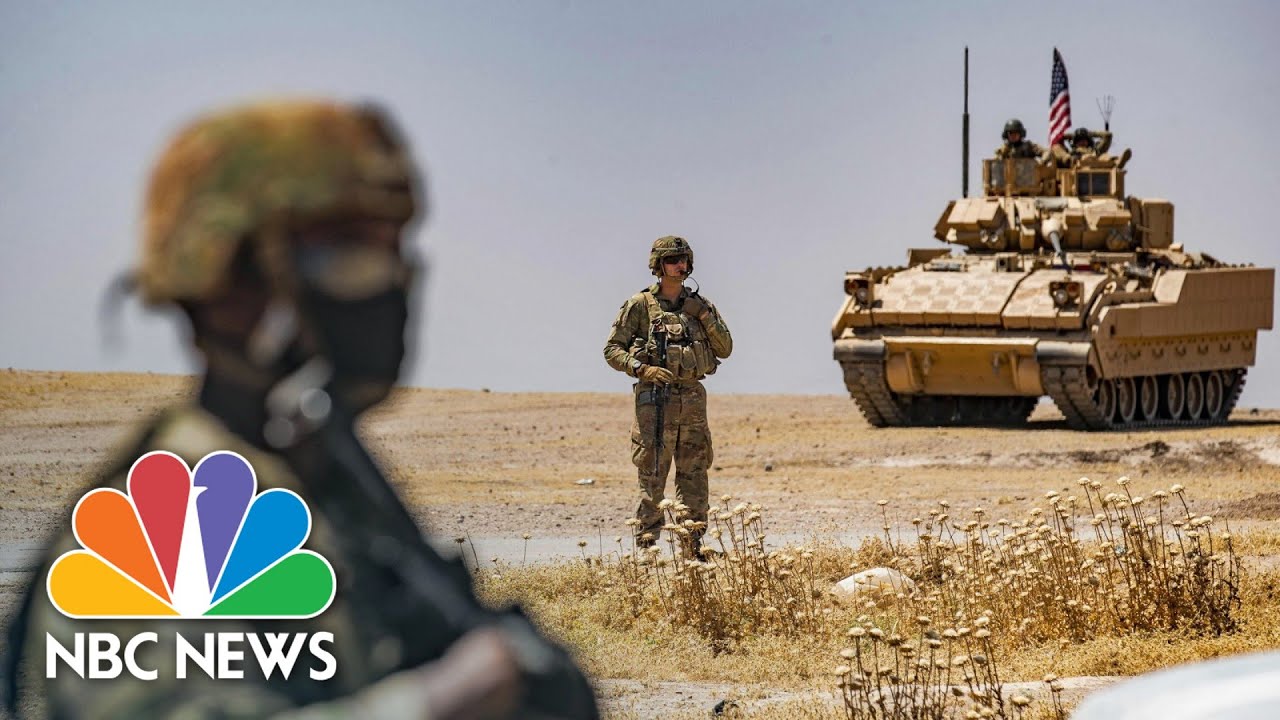 0 88
After Airstrikes, American Forces In Syria Come Under Fire 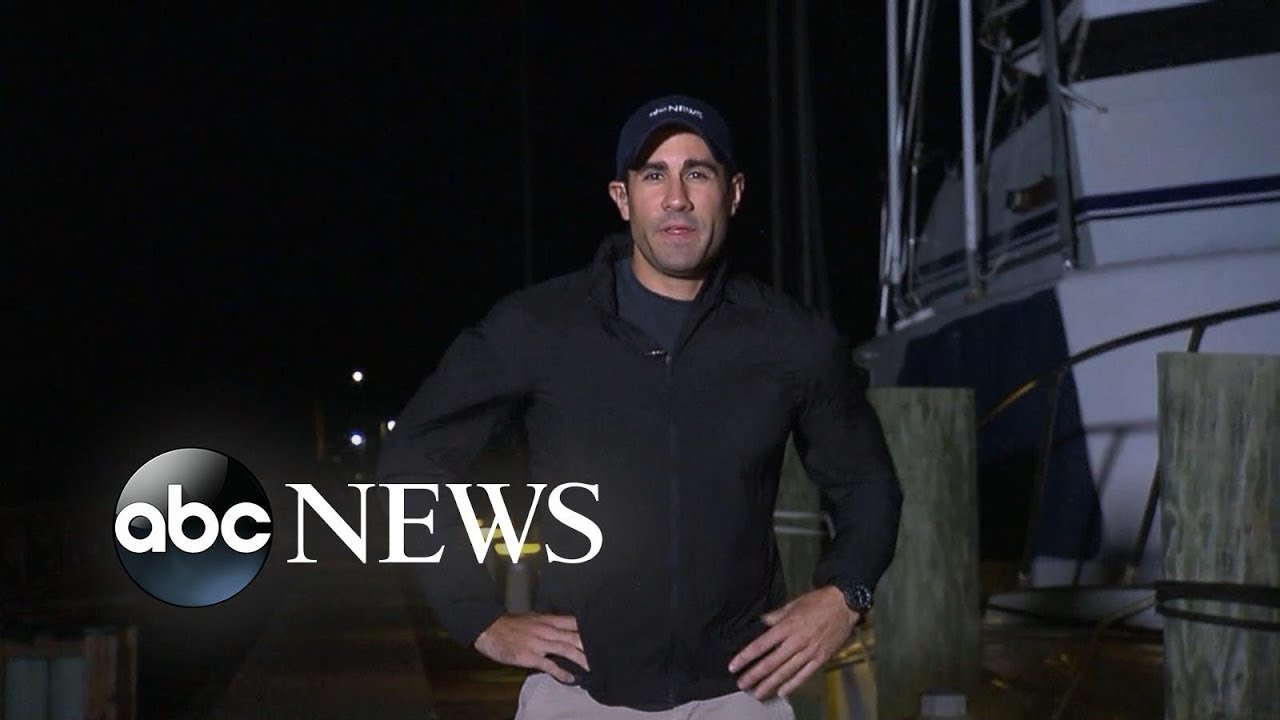 29 3102
6 UNBELIEVABLE ELECTRONIC GADGETS PRISONERS CAN BUY
2016-09-18 50 Comments
You won't believe some of these electronic gadgets prisoners can buy while incarcerated! Even I was shocked!! And I spent...

0 75
High gas prices around the country are taking a toll on Americans | ABC News
2022-03-28 43 Comments
Russian forces have struck Lviv, Ukraine, in the country's west, for the first time during the conflict. Plus, high gas...

0 216
Watch: Biden Stumbles As He Boards Air Force One | NBC News NOW
2021-05-29 45 Comments
President Biden stumbled as he climbed the steps to Air Force One at Joint Base Andrews before departing for a...