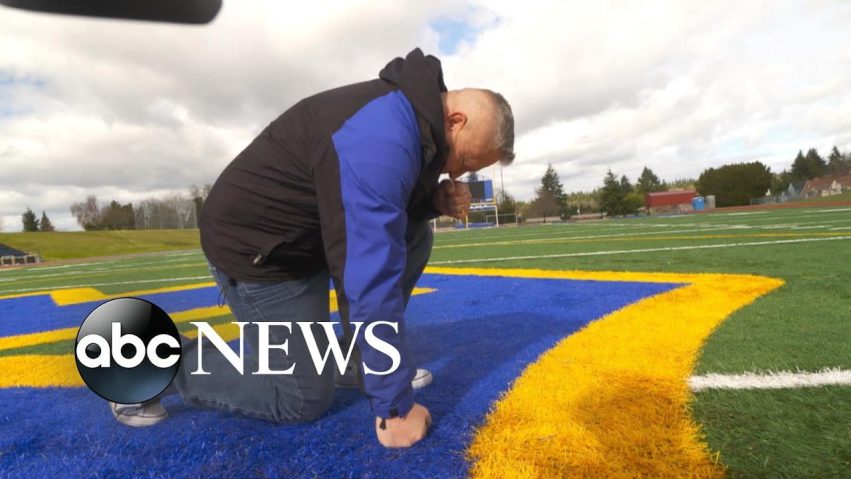 The Supreme Court will weigh in on a case involving a Washington state high school football coach who was suspended for leading prayer circles on the field after games. 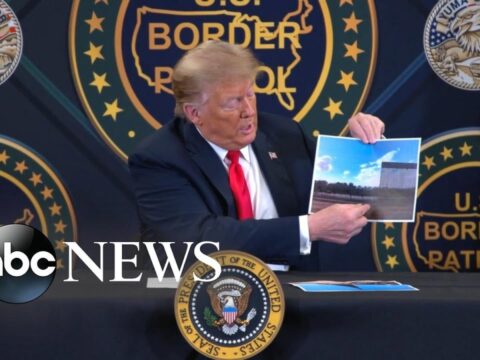 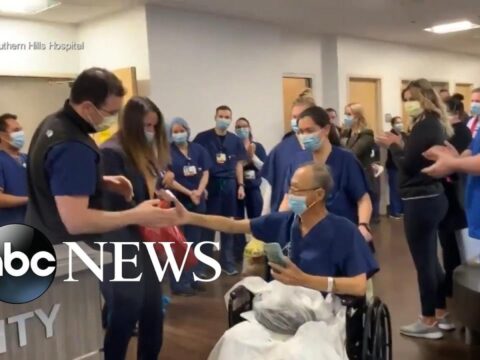 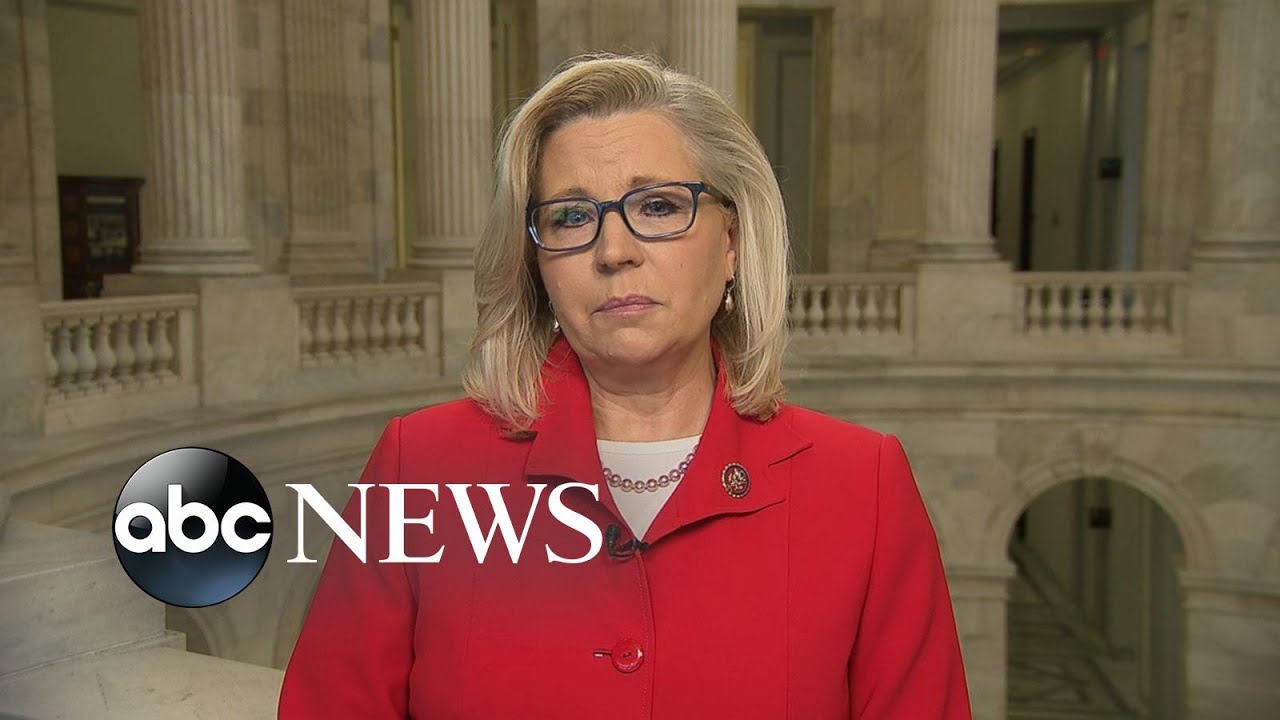 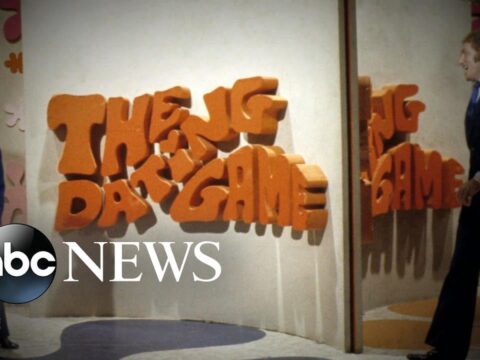 0 55
California Police Respond To Shooting In San Jose | NBC News
2022-03-03 30 Comments
Watch live coverage as police respond to reports of a shooting near a rail yard in San Jose, California. »...

0 139
President Joe Biden wants to secure protection for Dreamers
2021-11-18 35 Comments
“Immigrants have done so much for America during this pandemic and throughout our history. The country supports immigration reform,” Biden...

0 180
Trump remembers coronavirus victims
2021-06-22 45 Comments
The remarks came after he was criticized over the weekend for spending more time touting his administration's response than offering...