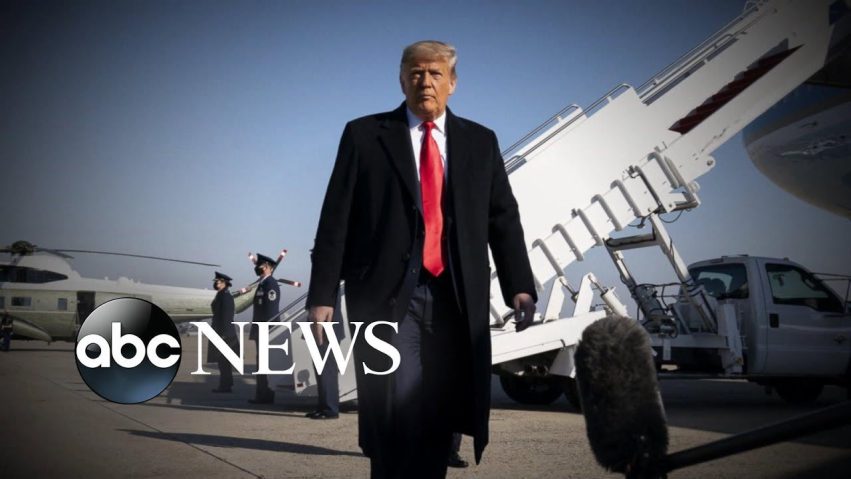 Former President Donald Trump has been held in civil contempt for his failure to comply with a subpoena issued by the New York attorney general’s office. 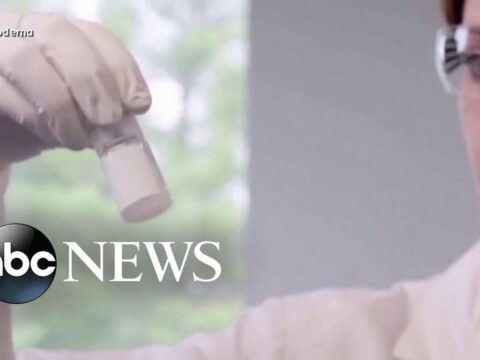 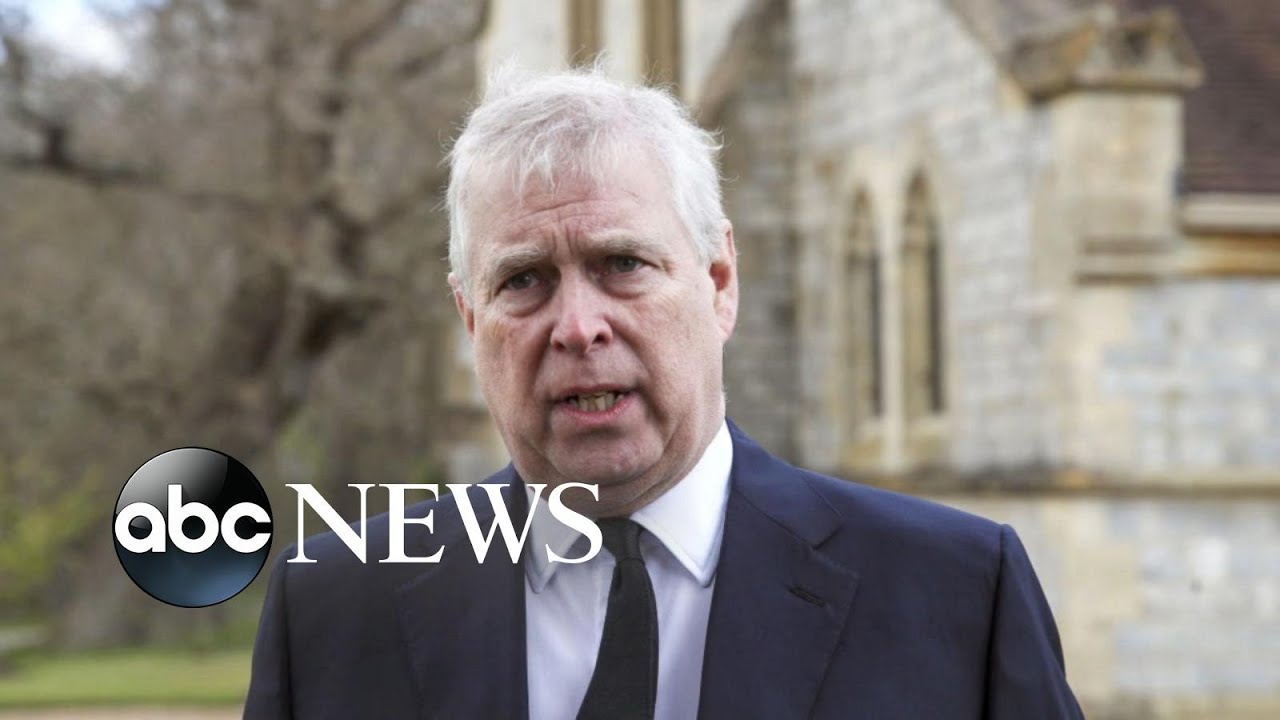 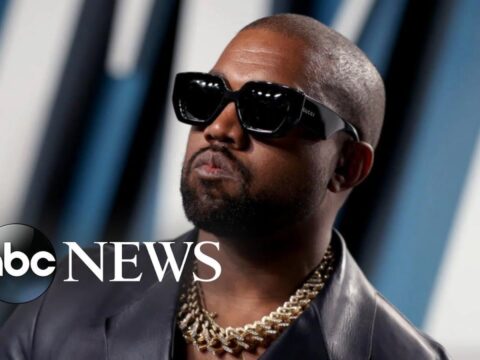 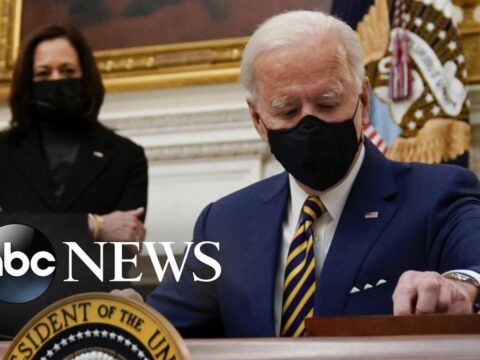 29 2851
6 UNBELIEVABLE ELECTRONIC GADGETS PRISONERS CAN BUY
2016-09-18 50 Comments
You won't believe some of these electronic gadgets prisoners can buy while incarcerated! Even I was shocked!! And I spent...

0 82
By the Numbers: Tom Brady retires after record-breaking career
2022-02-06 12 Comments
A look at the quarterback’s history in the NFL after 22 years with the franchise. ABC News Live Prime, Weekdays...

0 156
My Worst Nightmare… How We Nearly Missed Race Week and Lost Our Beloved Corvettes!
2021-04-30 24 Comments
Here's a story about one of the craziest days of my career. How we nearly lost Leroy and Ruby to...