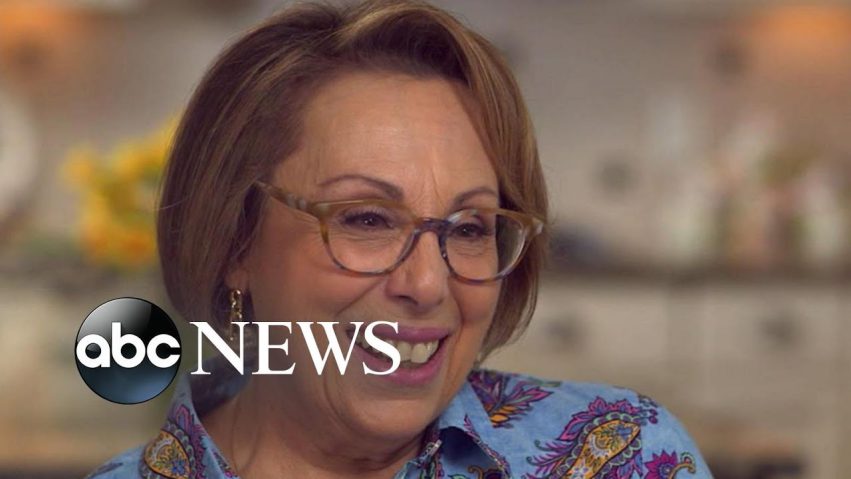 Babs Costello unexpectedly went viral when she began posting TikTok videos during the pandemic dishing out recipes and advice. Now she has over a million followers who see their grandma in her. 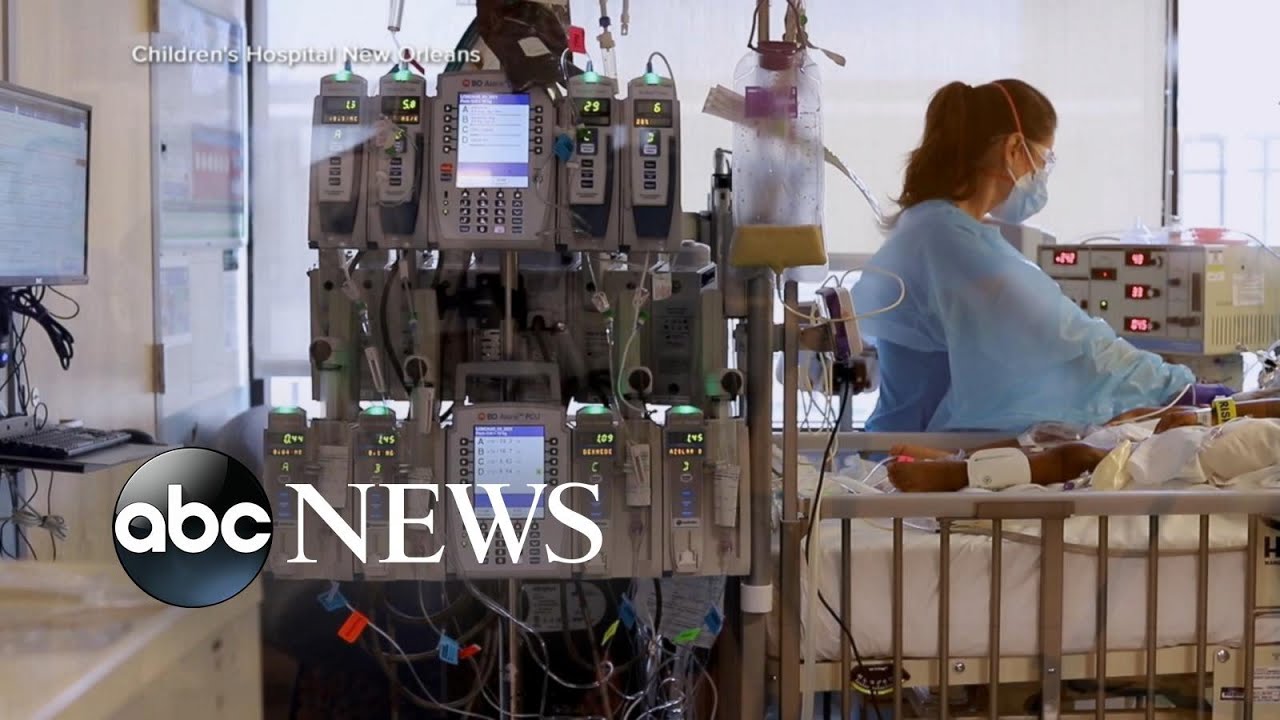 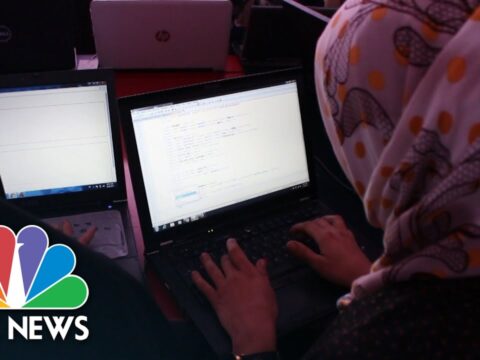 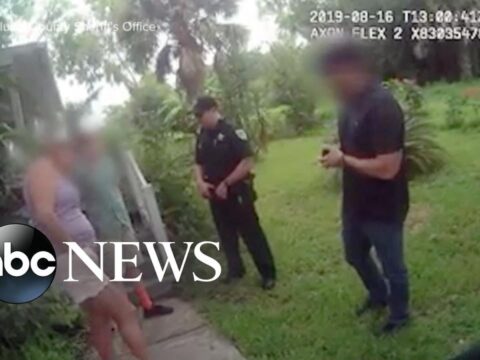 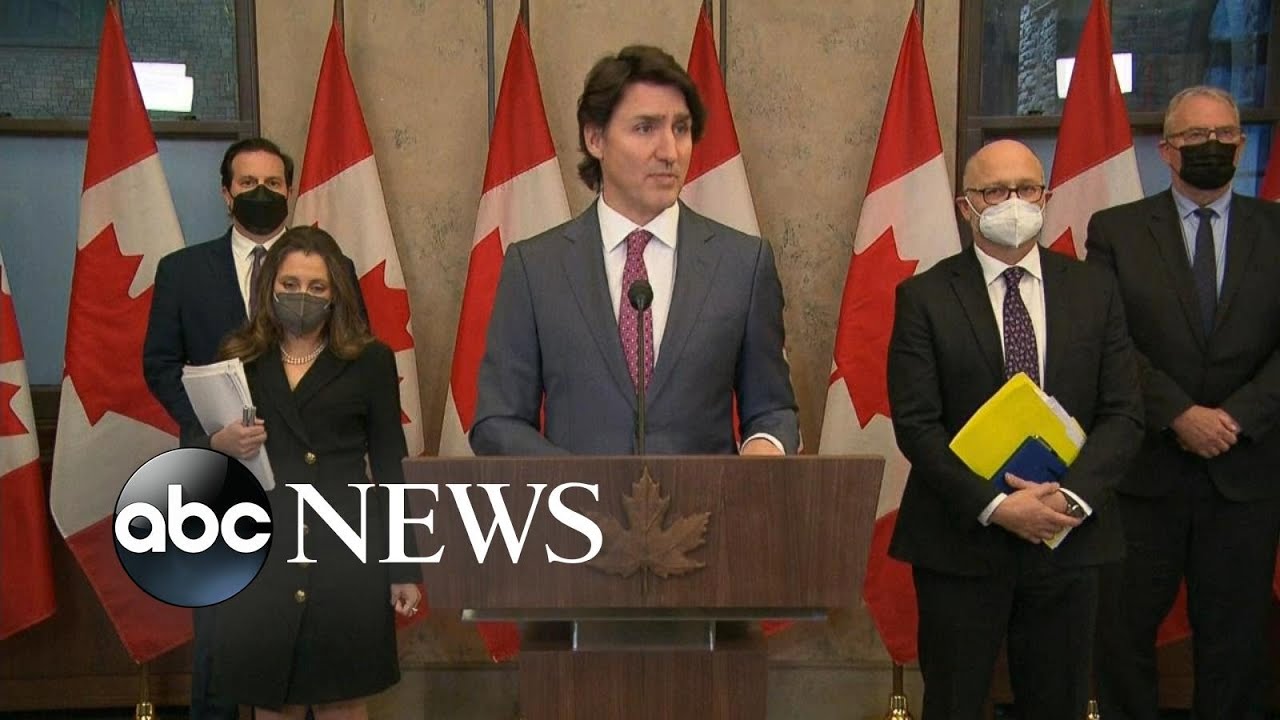 0 212
STRAYA Burnout!
2021-06-19 30 Comments
John Faraone from Western Australia does his country proud with his Australian-style burnout down the 1320 on the last day...