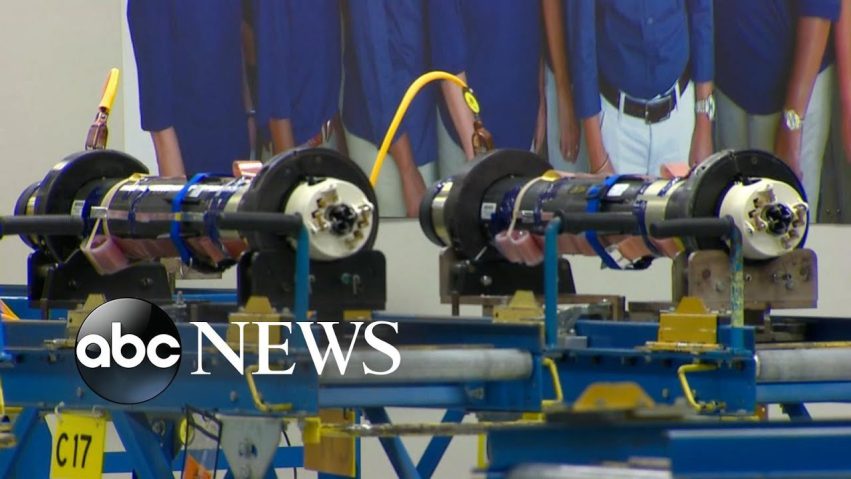 About 150 people were evacuated from a steel plant in Mariupol amid Russian attacks and parts of the western city of Lviv are without power. 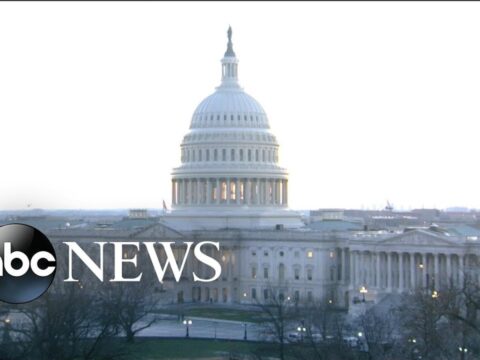 0 165
Rep. McGovern on Trump: ‘He instigated what amounts to an insurrection.’ 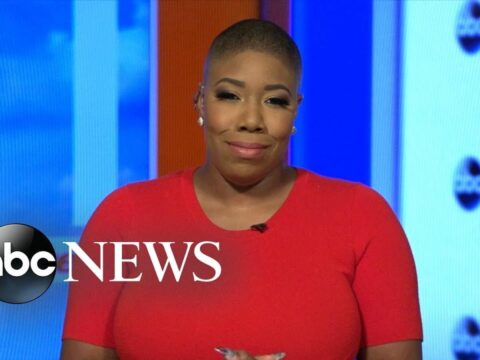 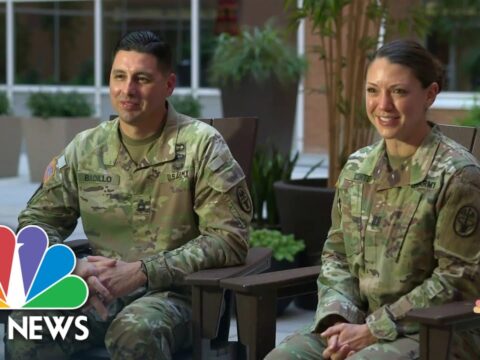 0 170
The new normal: how keep clean while handling groceries, deliveries and tech

40 thoughts on “Russia carries hundreds of missile attacks across Ukraine”

0 125
Millions in US hit by record-breaking heat wave | ABC News
2021-11-12 50 Comments
Record-breaking and dangerous heat is gripping many parts of the country. The northeast is bracing for a heat wave, while...

0 140
The Huracan is Back! And Makes Flames! 2 Step Activated!!!
2021-04-25 35 Comments
In todays episode we're working on troubleshooting some of the Huracan's problems that crept up on us before and during...