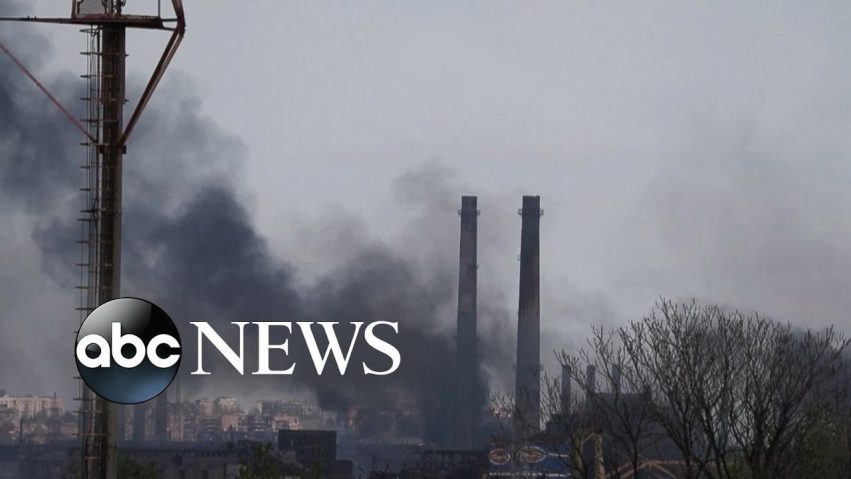 Ukrainian forces are defending the Azovstal steel plant from Russian attack. The plant is considered Ukraine’s last stronghold in the port city of Mariupol. 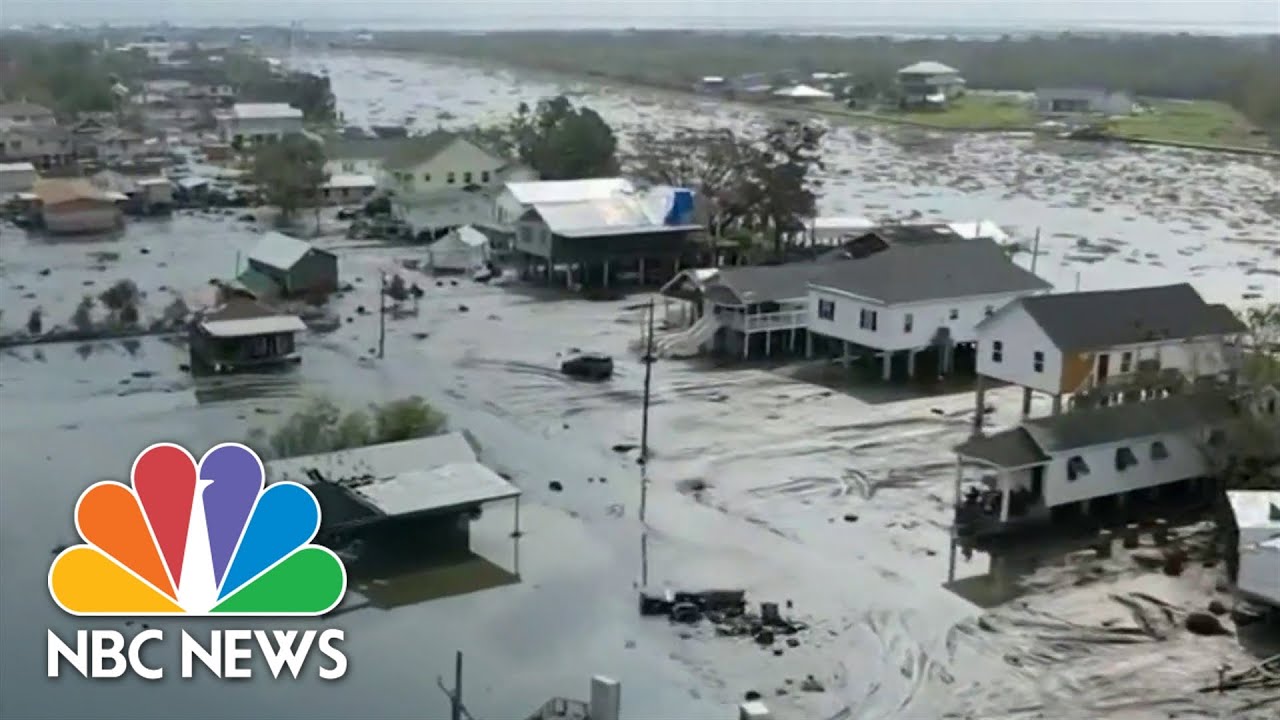 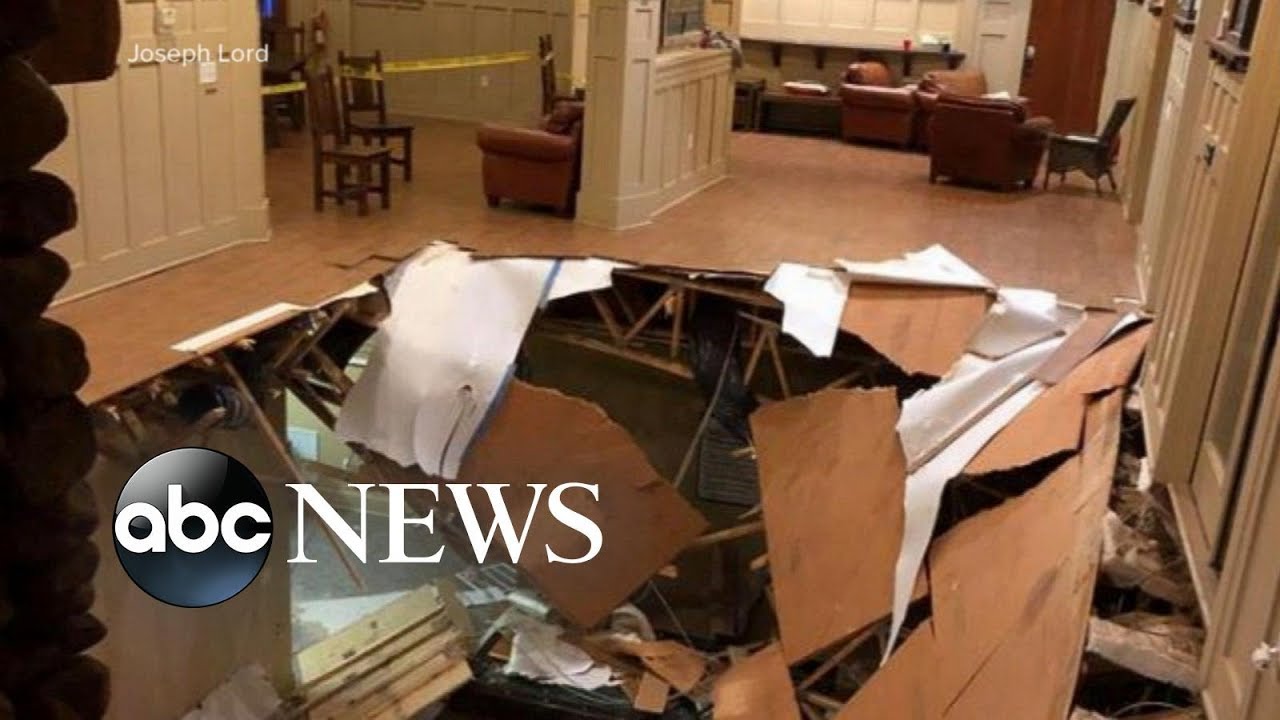 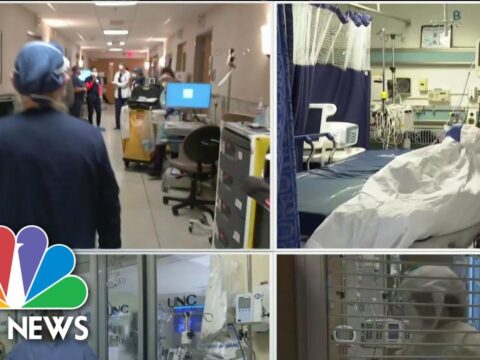 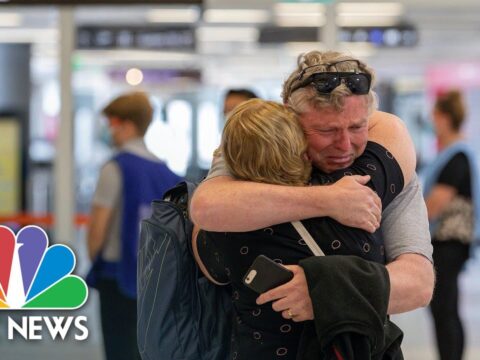