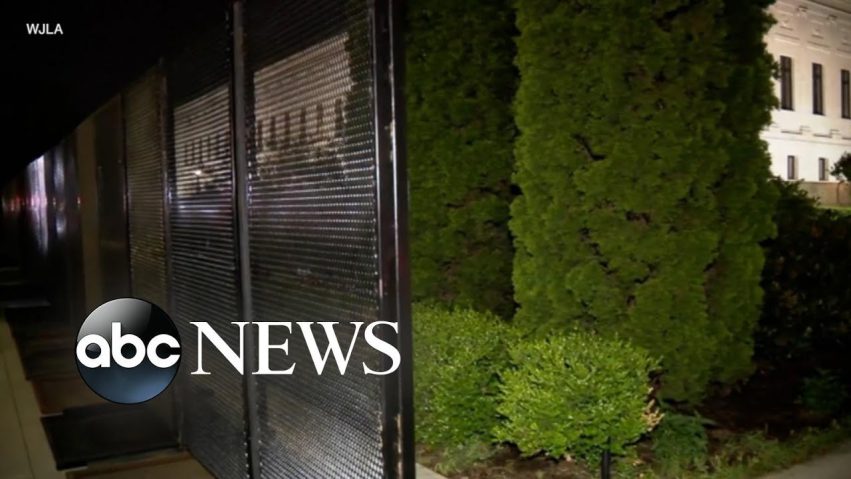 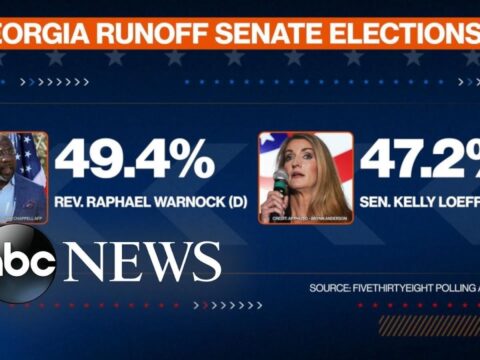 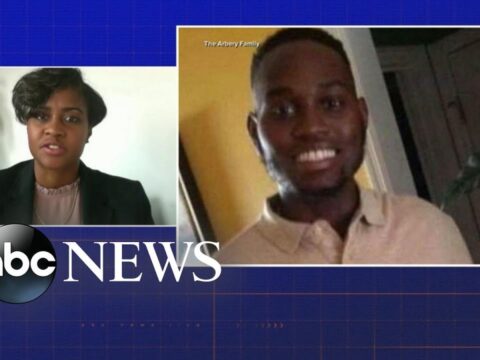 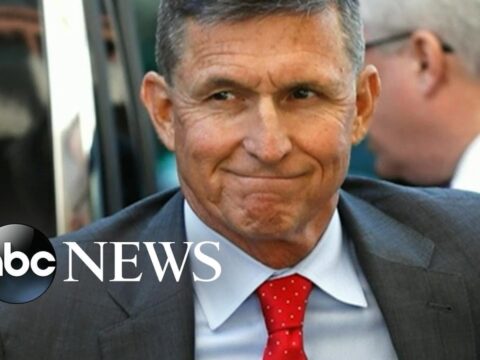 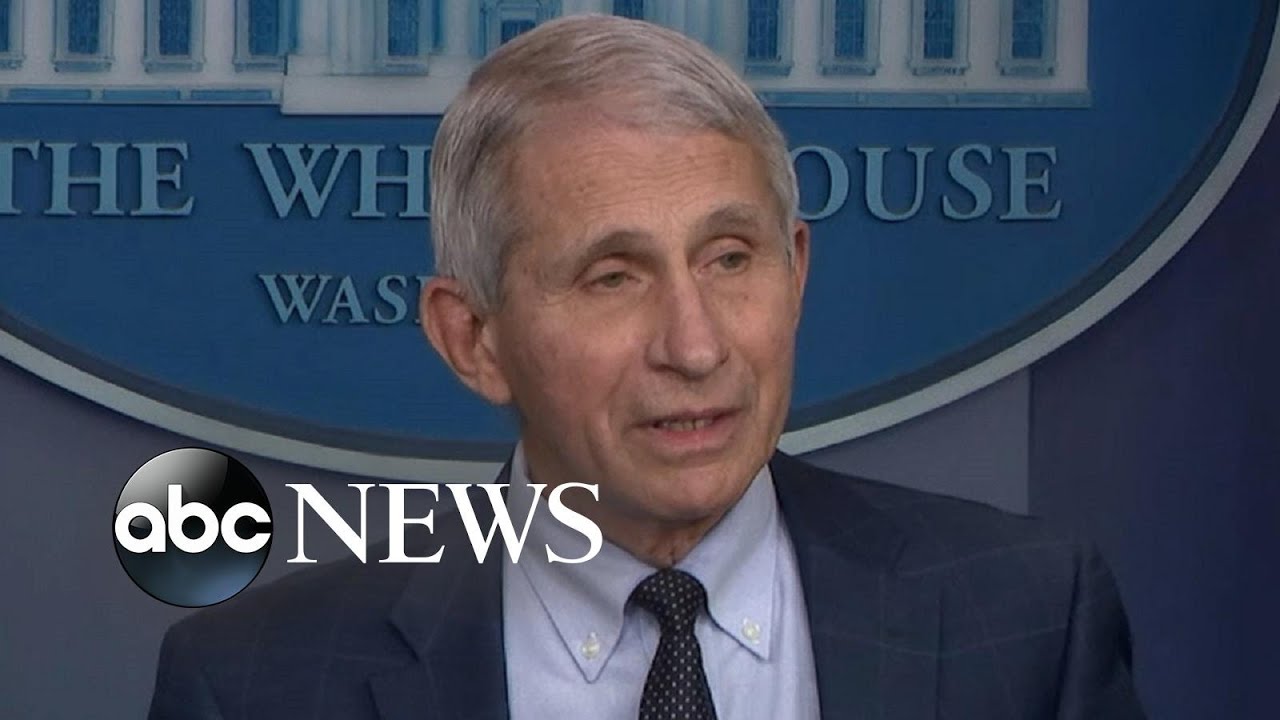 0 164
Deadliest single attack in latest round of violence between Israel and Hamas | ABC News
2021-11-15 49 Comments
Israel unleashed a new series of heavy airstrikes in Gaza as violence escalated into the second week of conflict. Plus,...

0 60
Russia targets Ukraine’s supply of Western arms
2022-05-06 39 Comments
Officials report that the Russian attacks on Mariupol are intensifying and that Russian troops may have tried to storm the...

Man tased by police after being stopped for jaywalking
My Third Letter to Deo Odolecki, Caged for Defying Despots