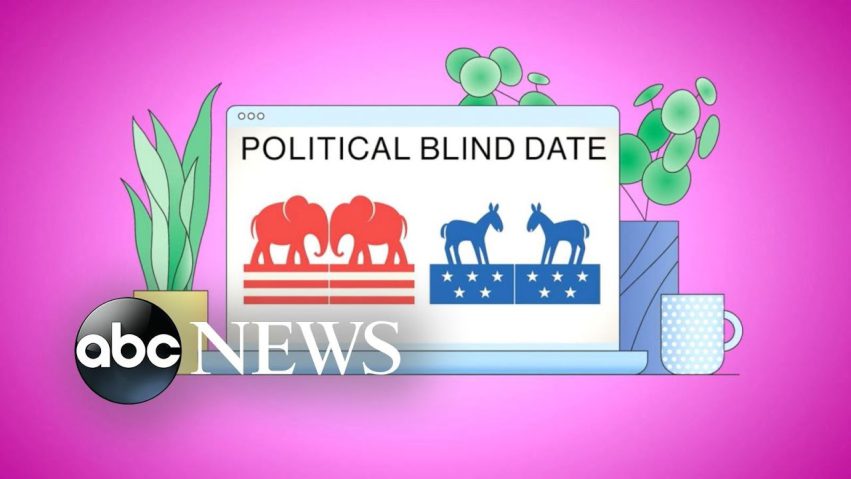 ABC News’ MaryAlice Parks speaks with the founder of America Talks, a new online video chat service that pairs users with someone of opposing political beliefs in an effort to encourage civil debate. 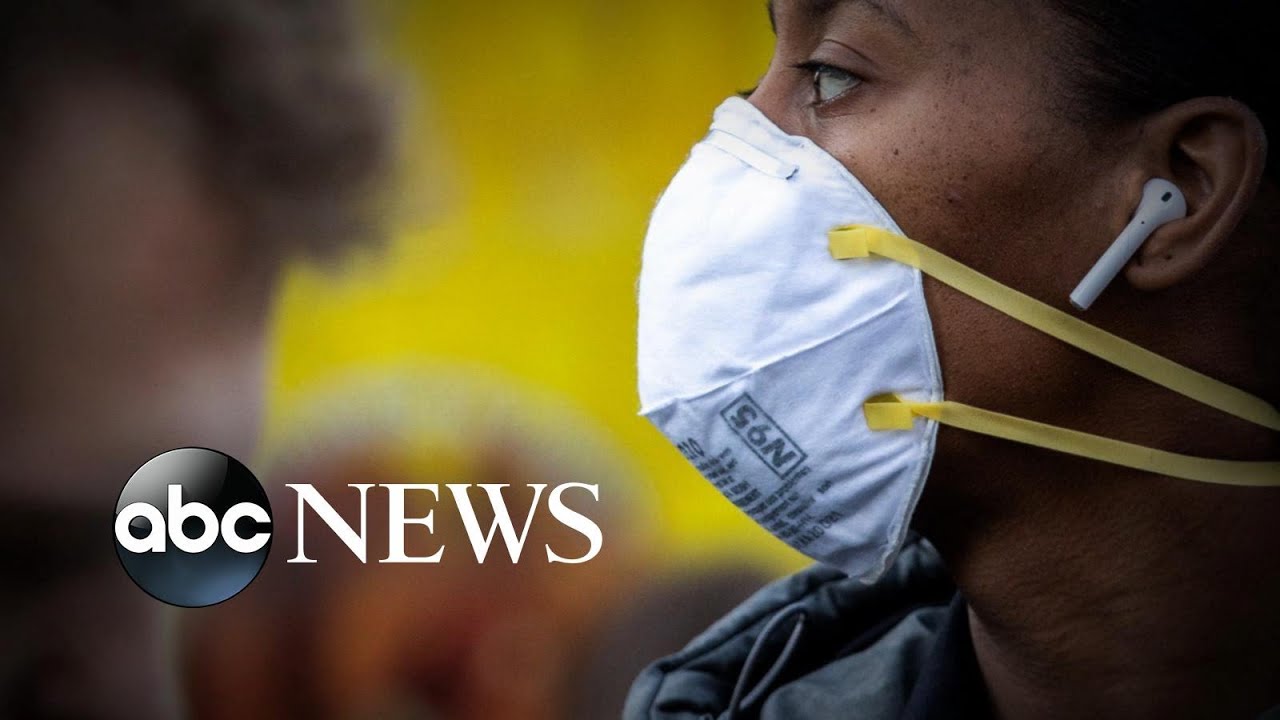 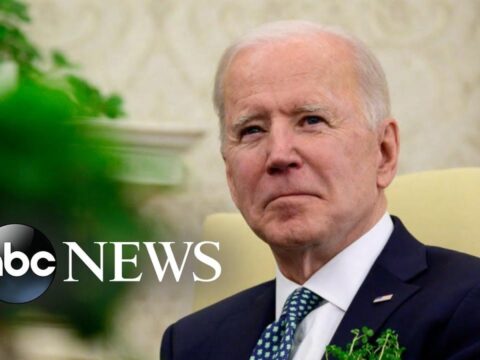 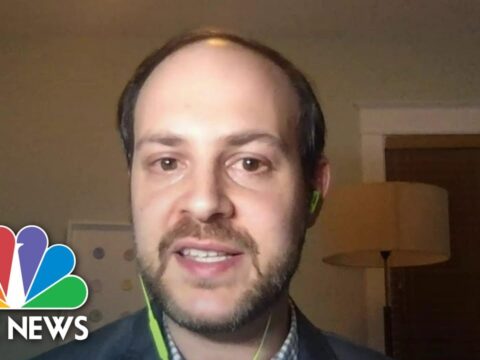 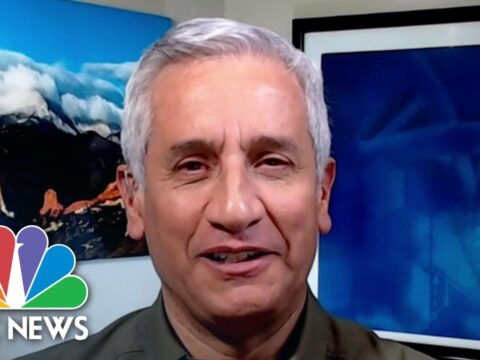 0 189
Facts Over Fear: How Long It Will Take Covid Vaccine To Take Effect | NBC News NOW