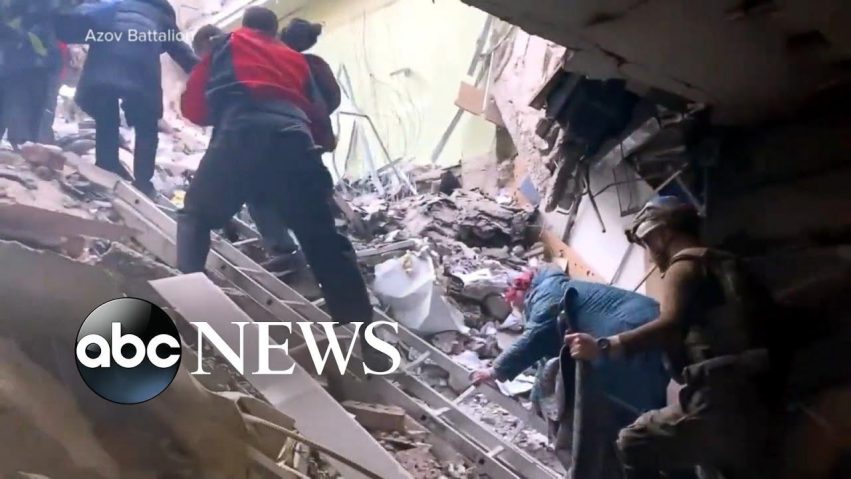 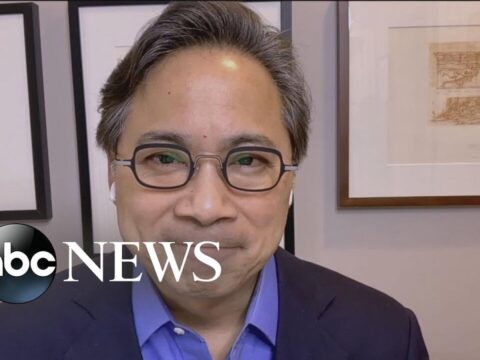 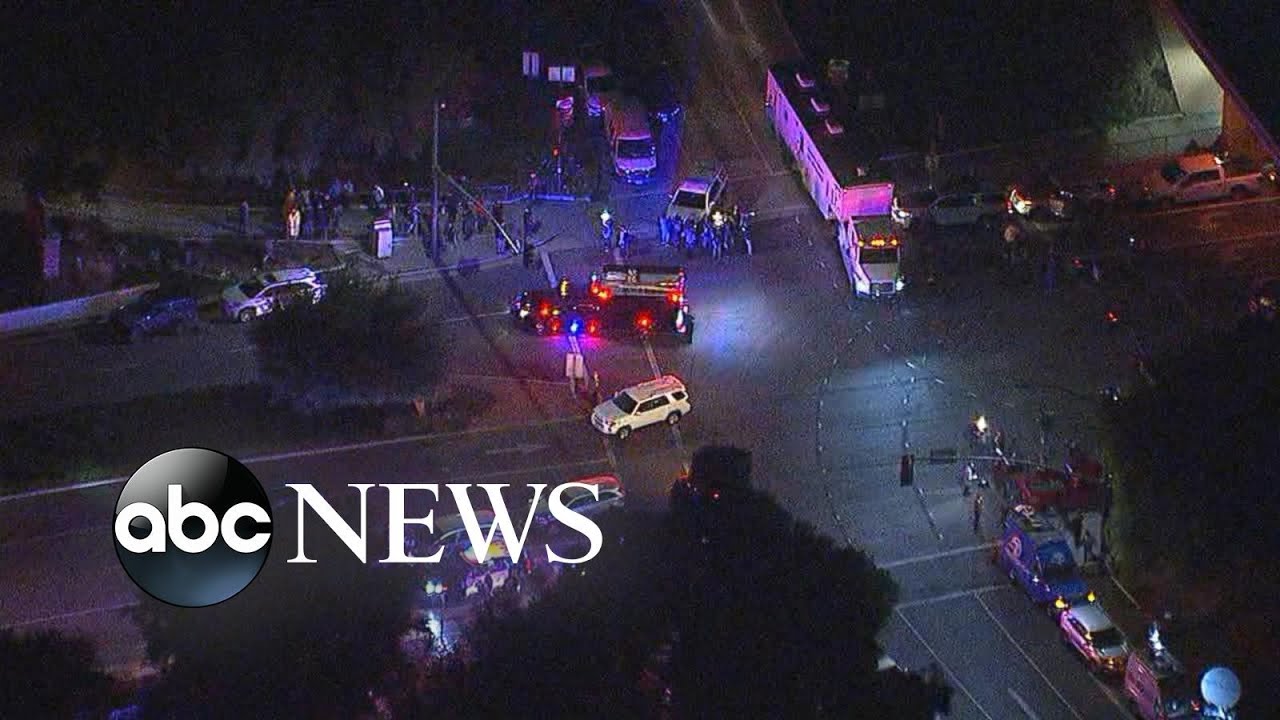 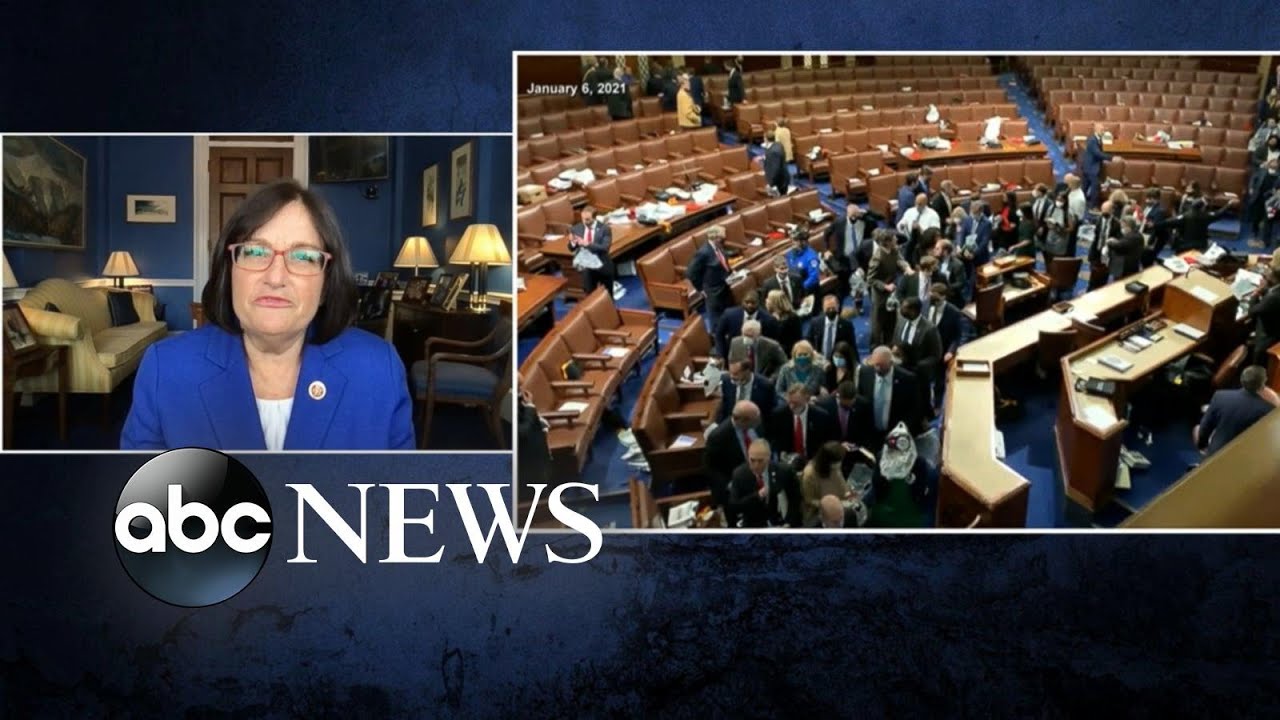 0 116
Anniversary of the Jan. 6 insurrection 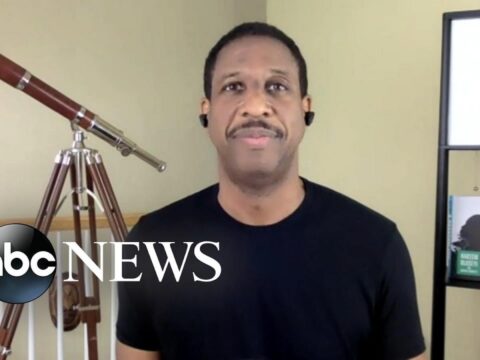 0 125
Astrophysicist Dr. Hakeem Oluseyi pulled himself up through ‘hope and hussle’

42 thoughts on “Dangerous rescue in Mariupol”

0 128
El Paso suspect showing no remorse for the killings: Authorities
2021-08-01 33 Comments
He allegedly told police during interrogation that he got lost after his 10-hour drive from Allen, Texas, and went to...

0 212
UK approves Oxford AstraZeneca COVID-19 vaccine
2021-05-14 44 Comments
Oxford/AstraZeneca’s vaccine becomes the second vaccine in the U.K. authorized for emergency use, plus the first known case of the...

0 104
A Retrial? Derek Chauvin’s Lawyer Is Asking For One | NBC News NOW
2022-03-23 32 Comments
Two weeks after Derek Chauvin was convicted of murder in the death of George Floyd, the former Minneapolis police officer...