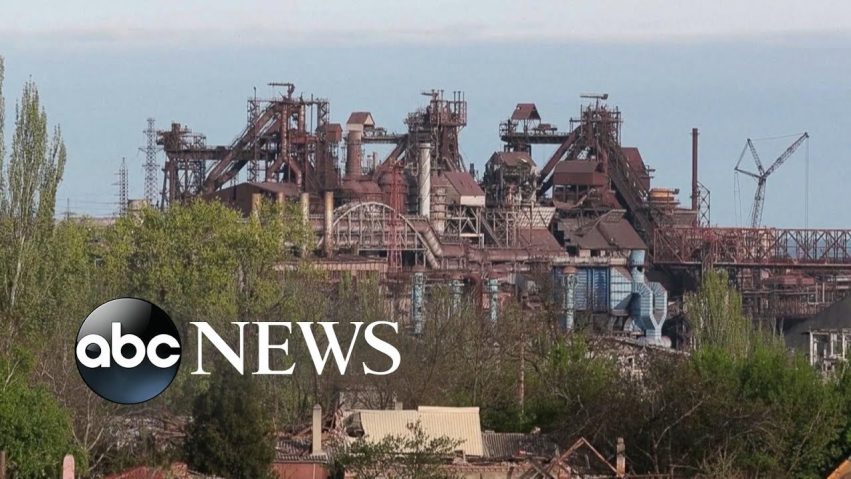 More than 150 civilians have been evacuated from the besieged steel plant and are now safely in Ukrainian-controlled territory. 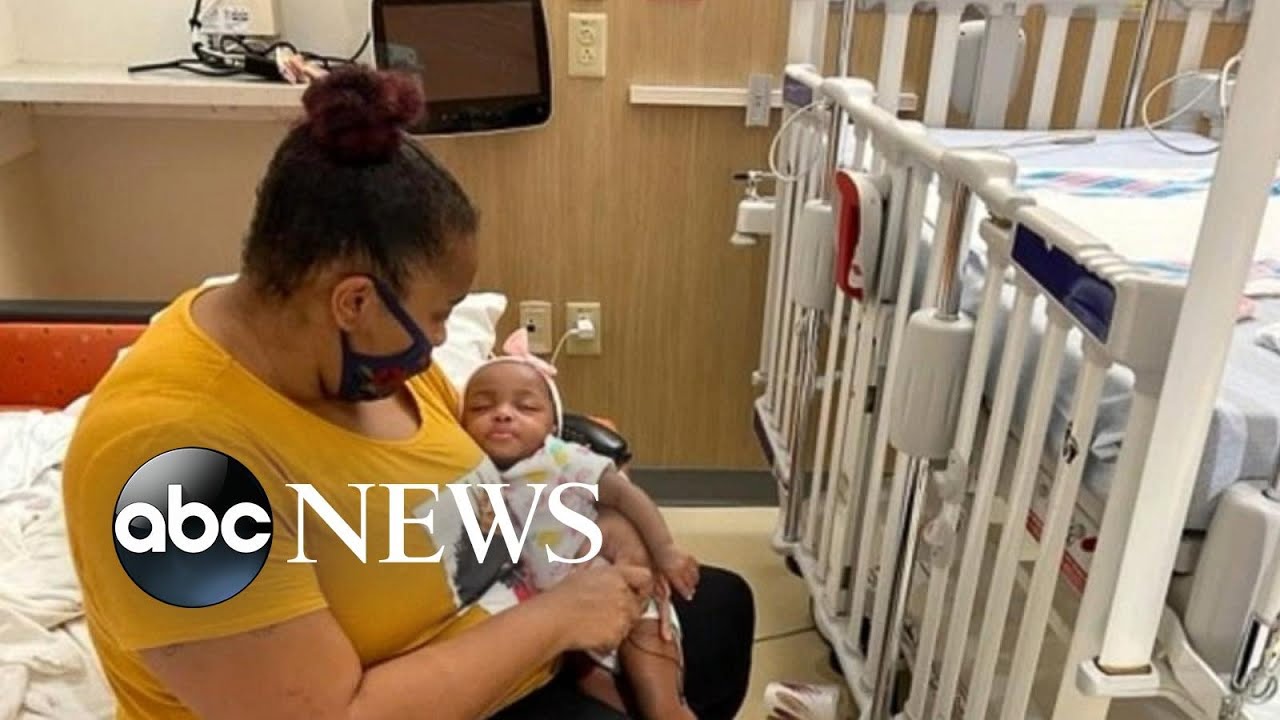 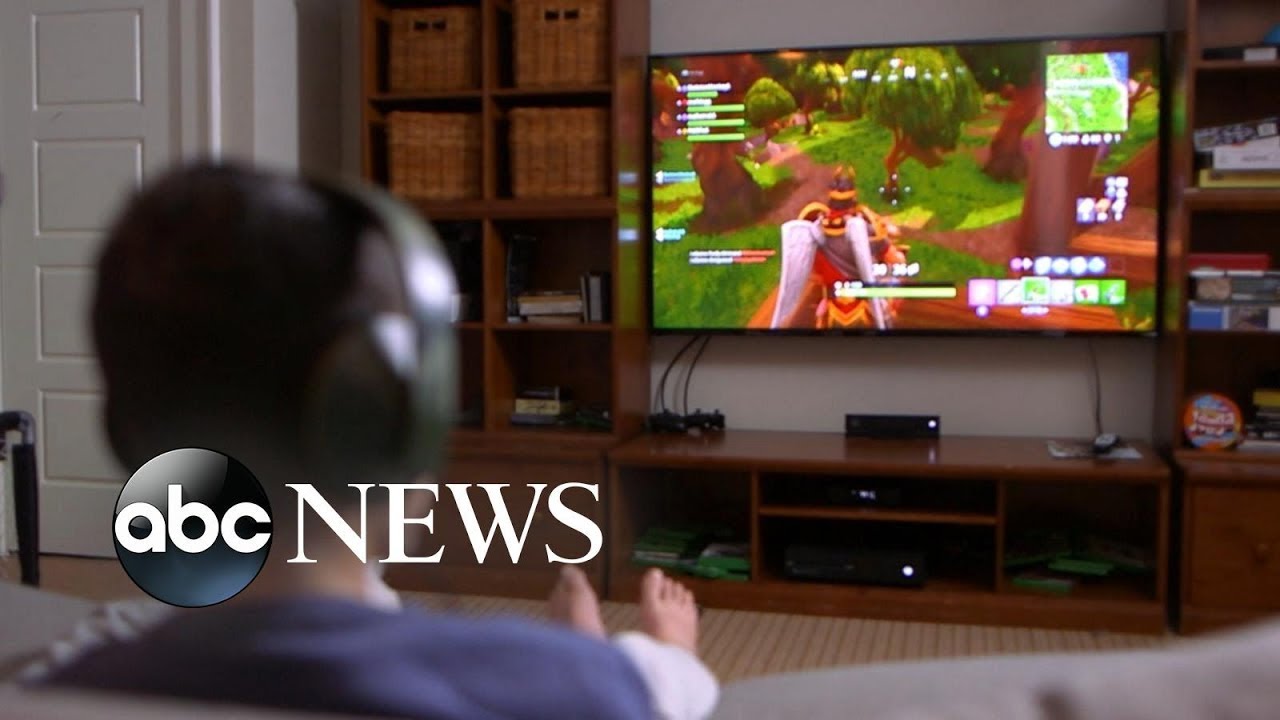 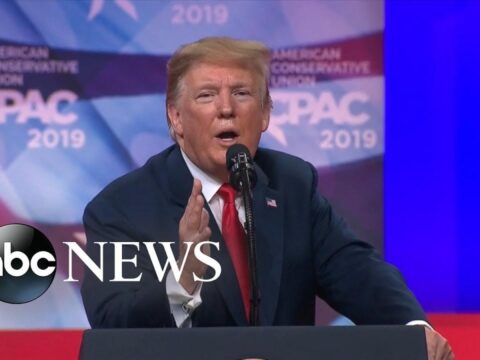 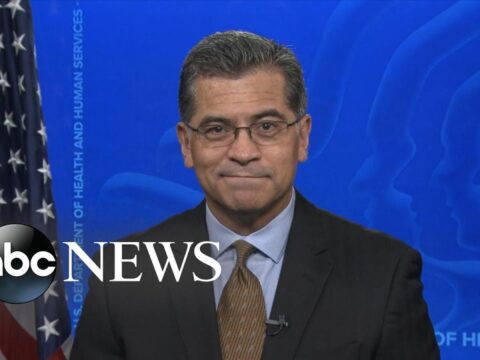 0 212
Wildfires rage out of control in Australia, prompting evacuations and rescues | ABC News
2021-07-12 34 Comments
Tens of thousands of residents have been driven from their homes as part of that country’s largest evacuations ever. #ABCNews...