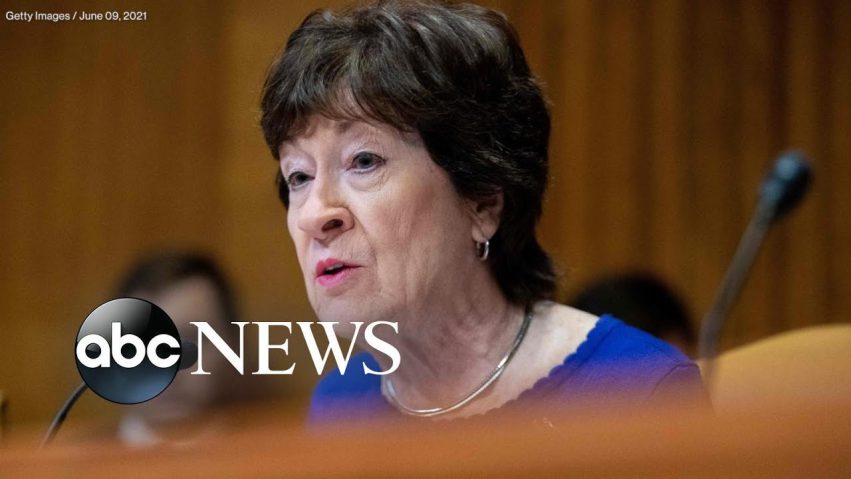 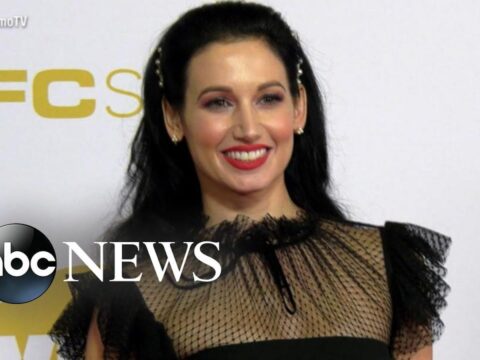 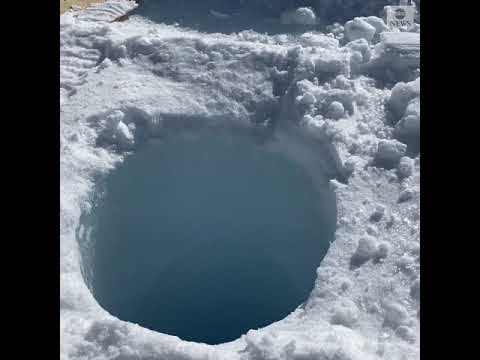 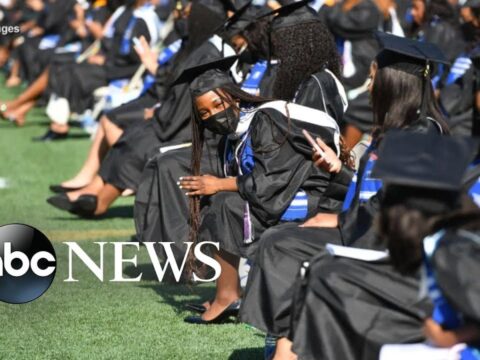 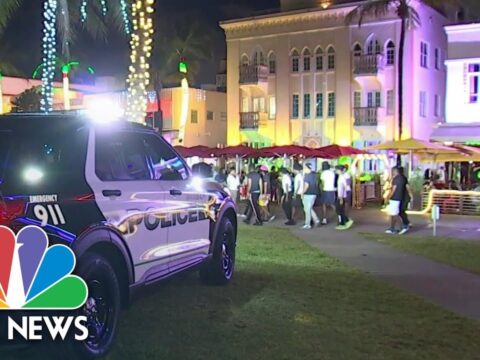 0 204
Budget Lotus Evora Pt 3 – Diagnosing Suspension
2021-05-05 39 Comments
In this episode we continue to break down the Lotus Evora to gain access to the suspension components and diagnose...