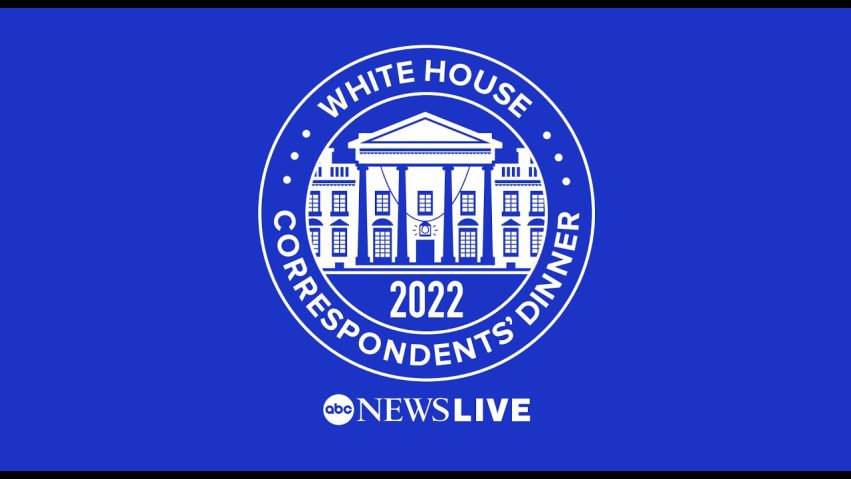 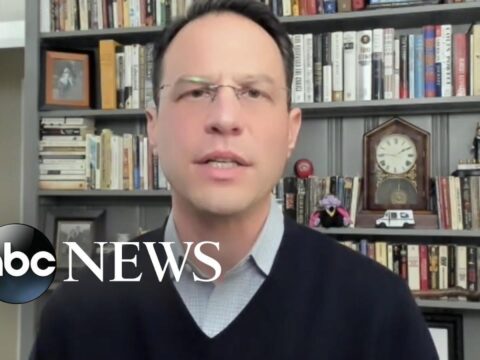 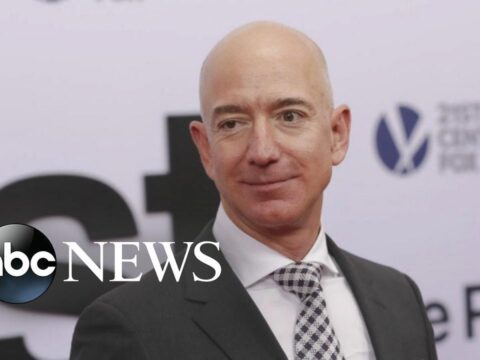 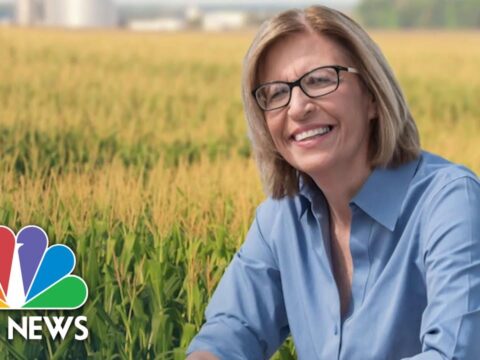 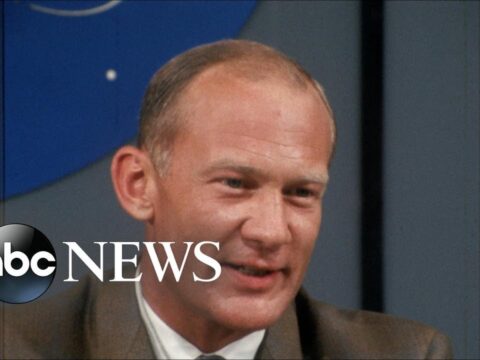 Police in the U.S. kill at a rate 30X higher than non-police
Utah Highway Patrol State Trooper pulls over a 5 yr old child driving to buy a Lamborghini