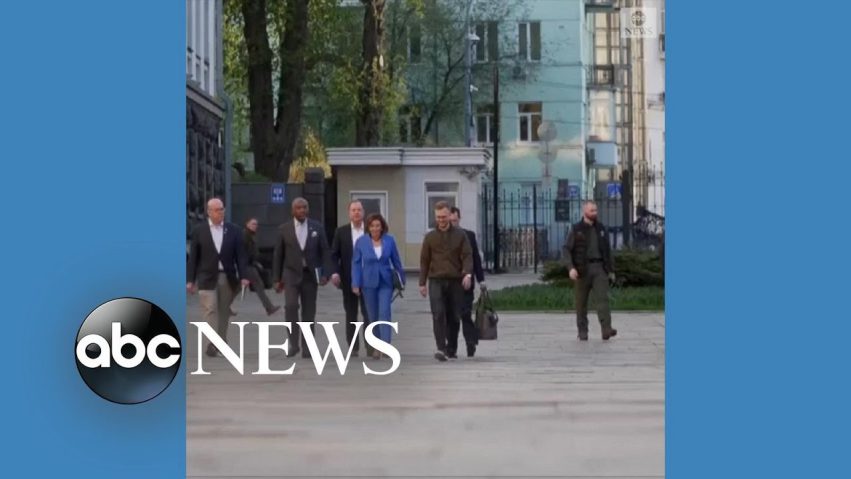 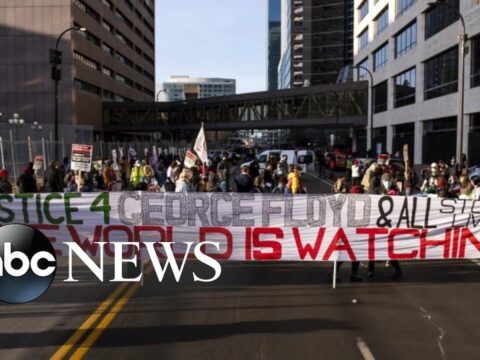 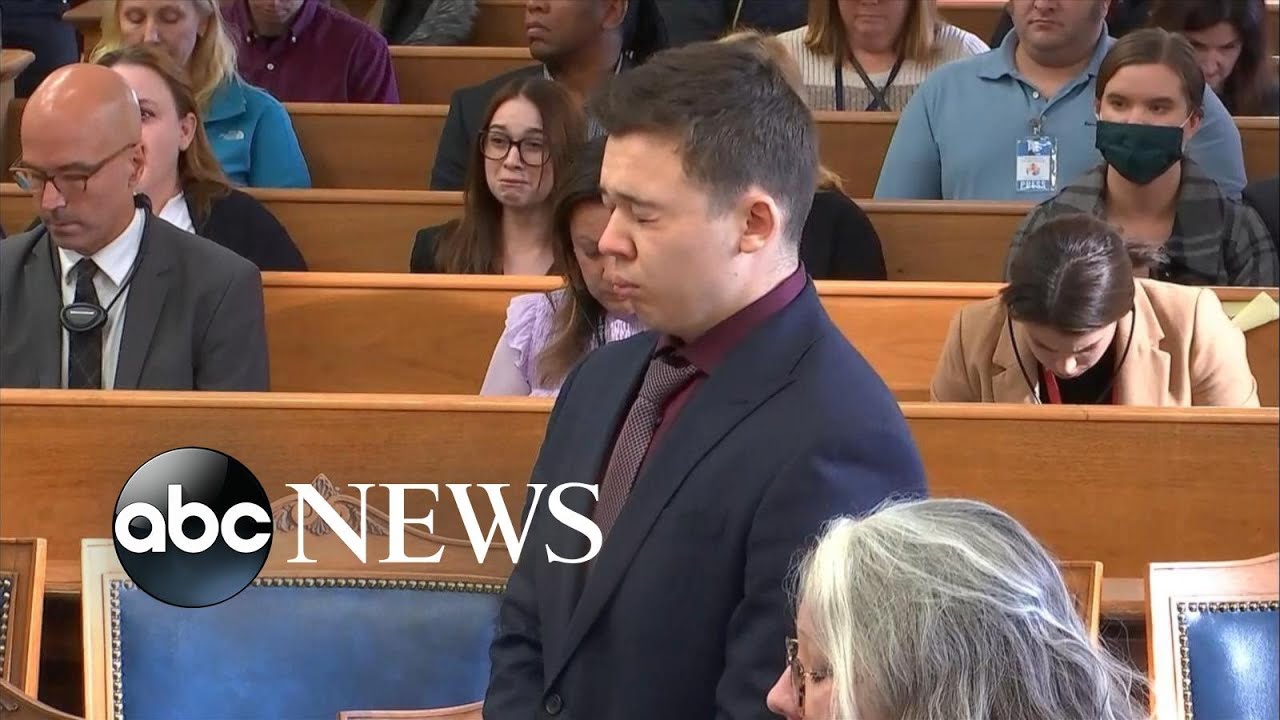 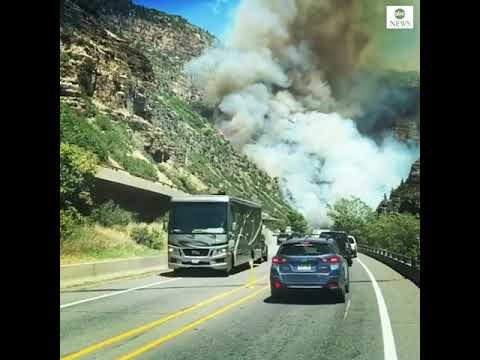 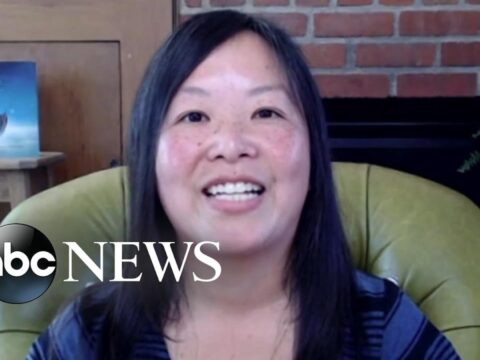 0 9
Buffalo shooting is part of an ‘epidemic of hate,’ VP Harris says
2022-05-20 39 Comments
Vice President Kamala Harris spoke about some of the victims who lost their lives in Buffalo, New York. SUBSCRIBE to...

0 14
What we know about Buffalo shooting victims
2022-05-20 0 Comments
The shooting is being investigated as racially motivated violent extremism, as 11 of the 13 victims shot were Black, authorities...

0 130
The New Latino Landscape: New Hampshire’s Population Boom
2021-11-25 12 Comments
While the total population of New Hampshire grew by less than five percent in the last decade, its Hispanic population...

Drunk Lawmaker Tries to Pick Up Kids at School Gets DUI
Rich Oil Worker Bribes Cops $10,000 to Be Released