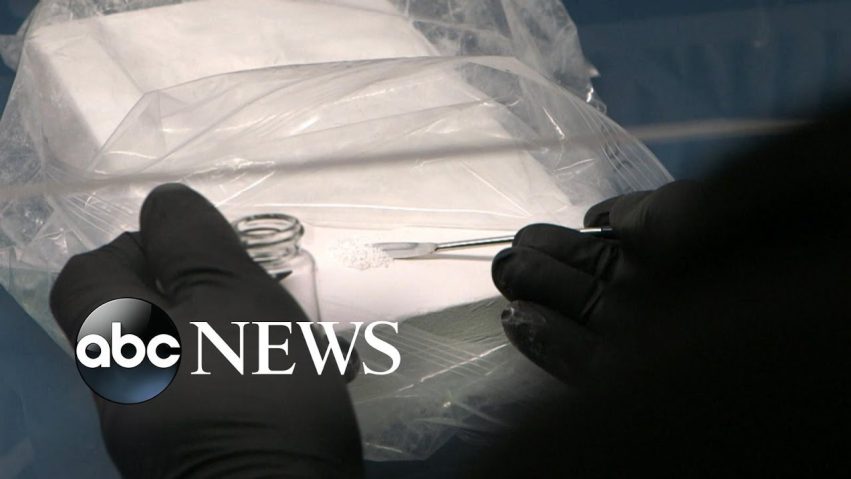 In part three of a series, Bob Woodruff watches a drug seizure at the U.S.-Mexico border, speaks with a convicted drug dealer and one sheriff who is fighting to keep people like him off the streets. 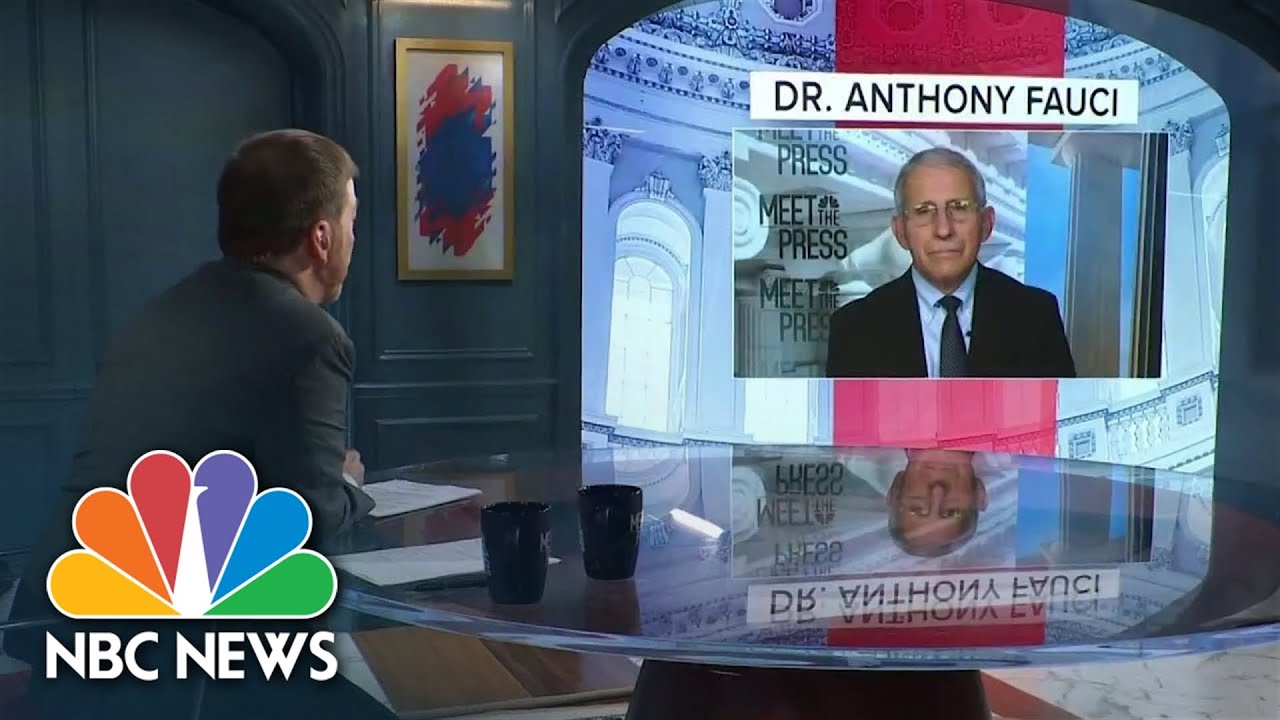 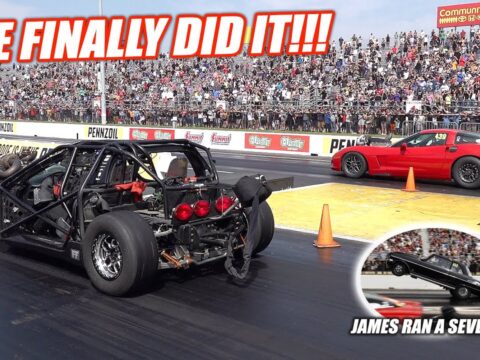 0 161
Ruby and Leroy’s FIRST EVER Side By Side SEVEN SECOND PASS!!! (emotional bald eagles) 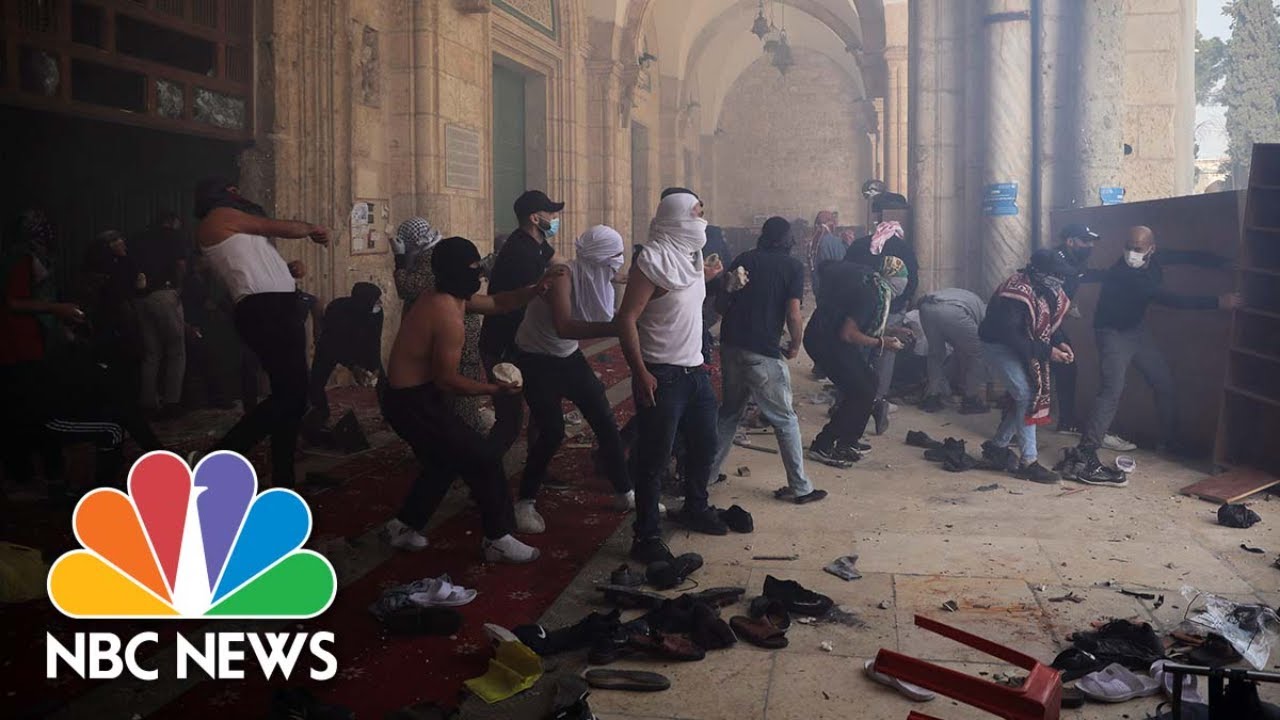 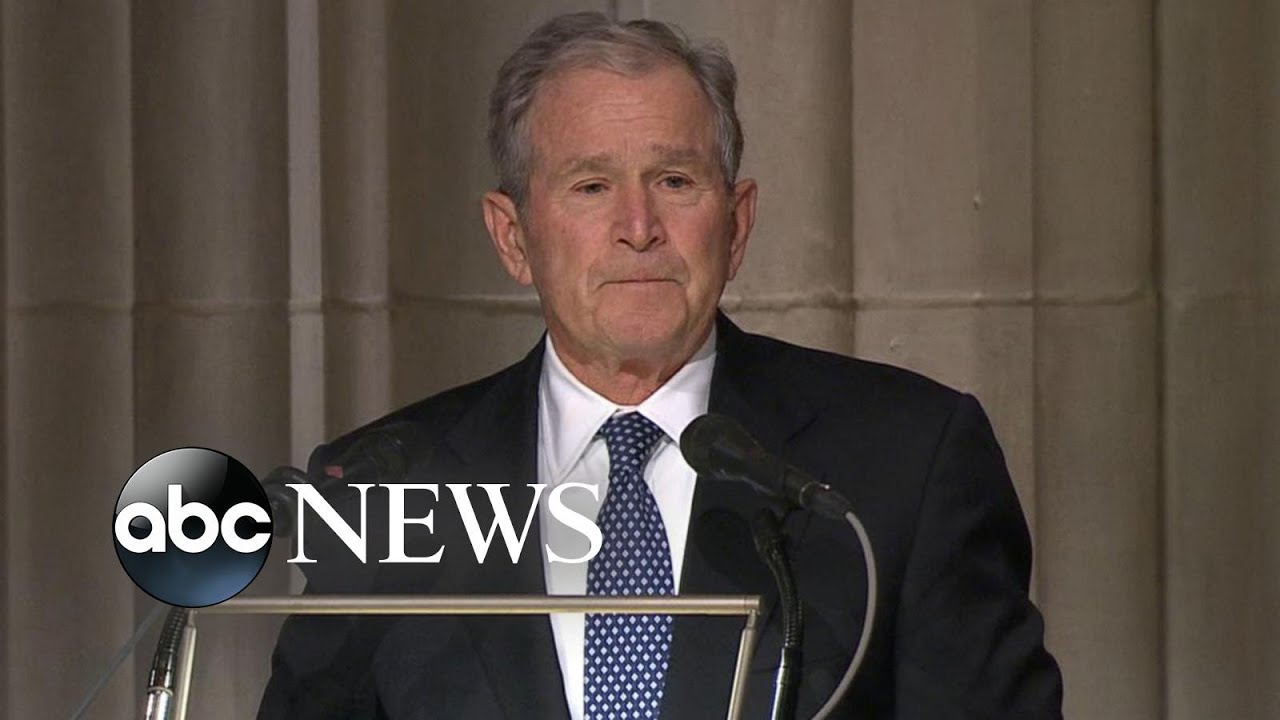 0 163
At Bush’s funeral, an emotional George W. Bush pays tribute to his father