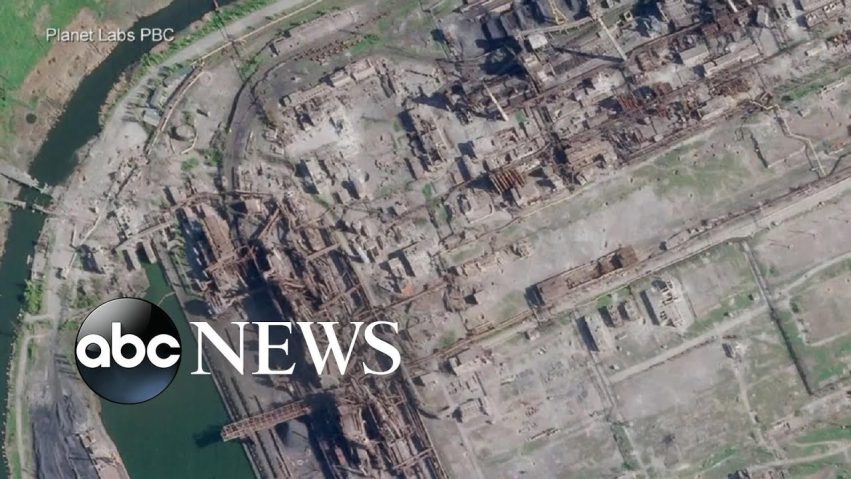 Some civilians were evacuated from the Azovstal steel plant in Mariupol during a brief cease fire on Sunday, Ukrainian officials said. 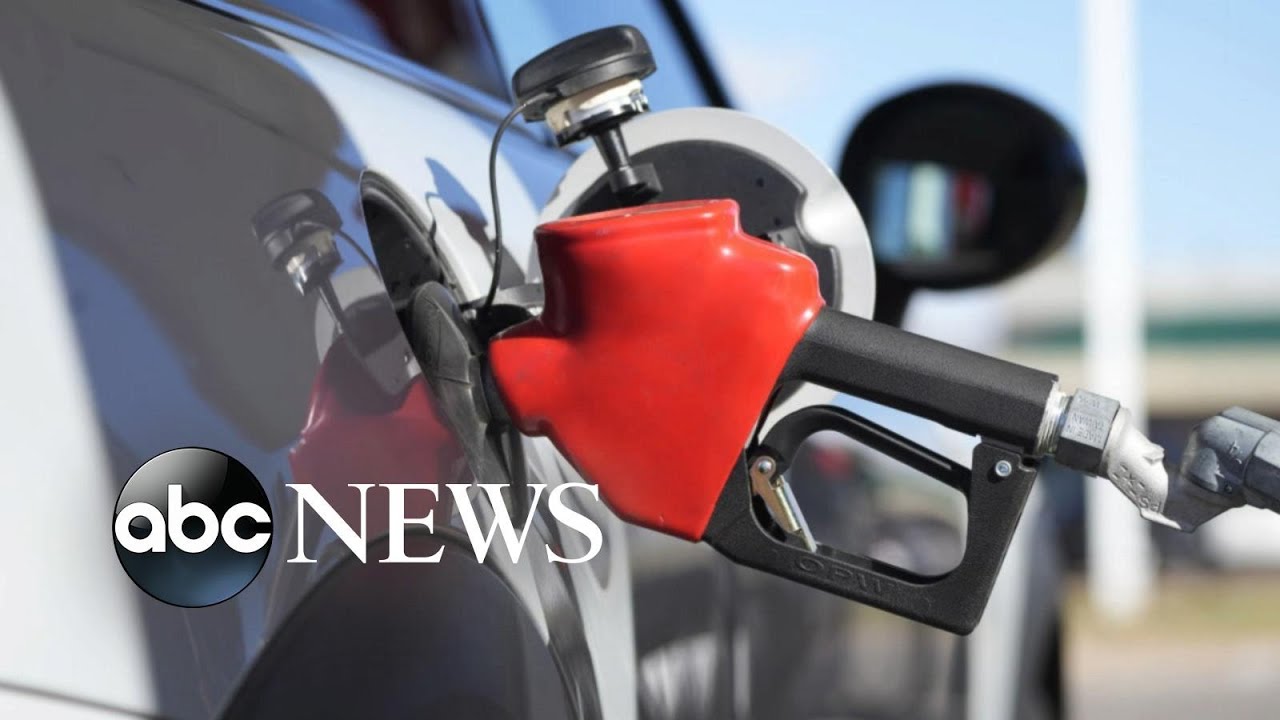 0 171
Will Russia-Ukraine conflict impact the US oil and gas industry? 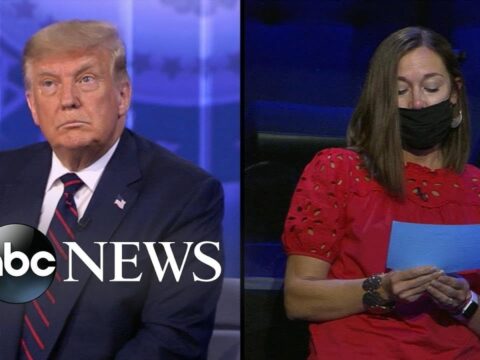 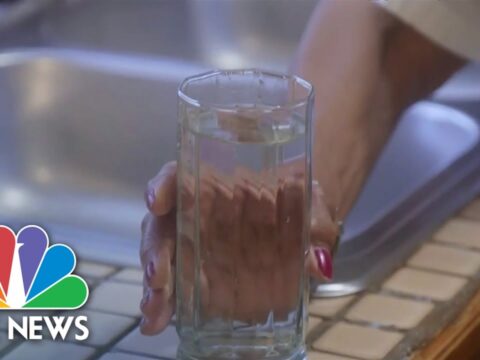 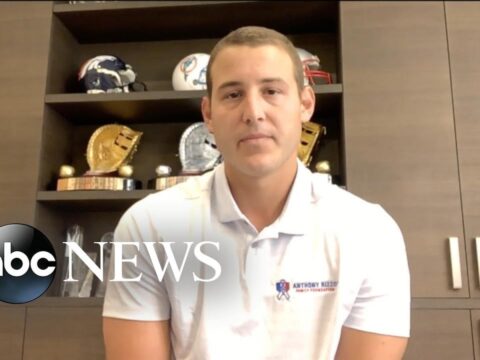