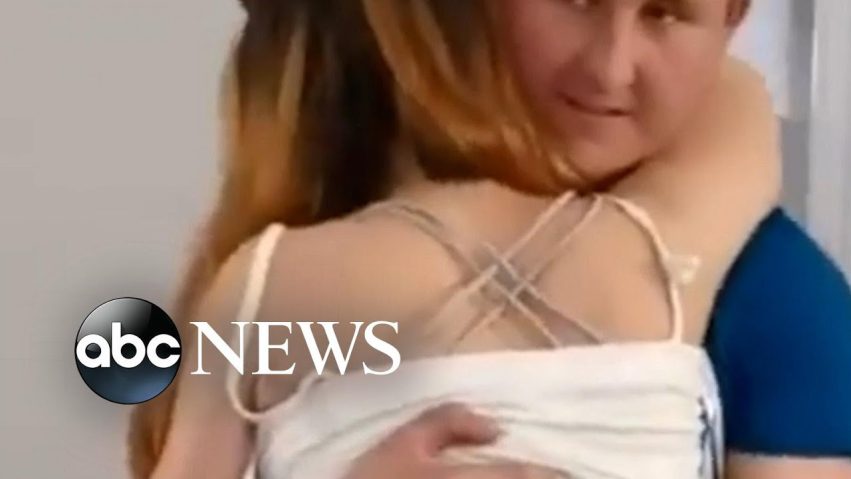 Oksana, a Ukrainian woman who lost both of her legs and four fingers after an explosion in late March, shared a first dance with her new husband, Viktor, at a Lviv hospital. 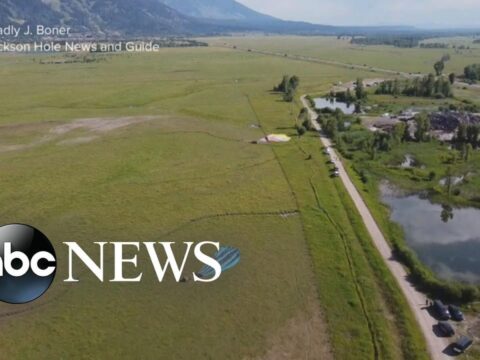 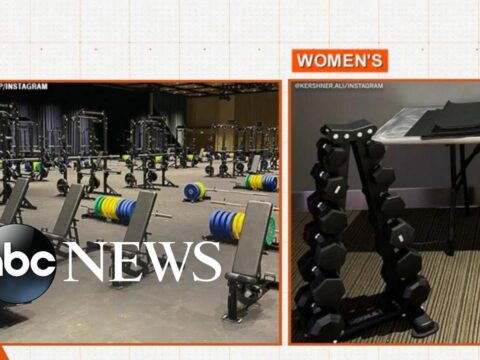 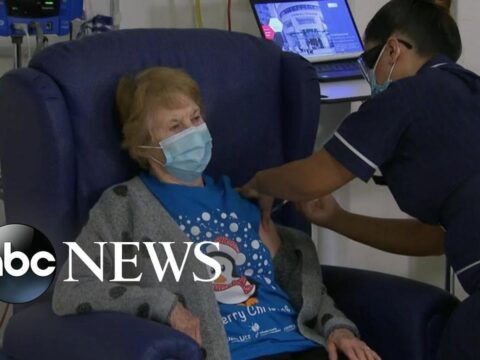 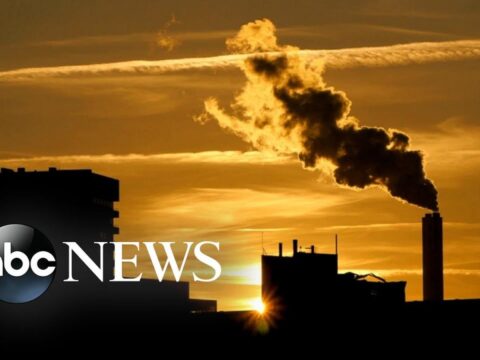 0 137
Climate actions at stake as Congress fights over bill

0 15
New efforts to fight baby formula shortage
2022-05-20 0 Comments
The nation’s largest formula maker is set to restart production as the FDA moves to boost imports, but it could...

0 28
Supermarket massacre survival story
2022-05-20 31 Comments
An 8-year-old survivor recounts the moment she hid from the shooter inside a milk cooler. ABC News’ Andrew Dymburt has...

0 206
Cocaine cowboys: Inside the US Coast Guard’s war on drugs | ABC News
2021-07-31 39 Comments
"Nightline" embedded with the Coast Guard, which seizes three times the cocaine as all other U.S. law enforcement agencies combined,...

North Carolina state Trooper going 100+ MPH down the wrong side of the Highway
My Third Letter to Deo Odolecki, Caged for Defying Despots