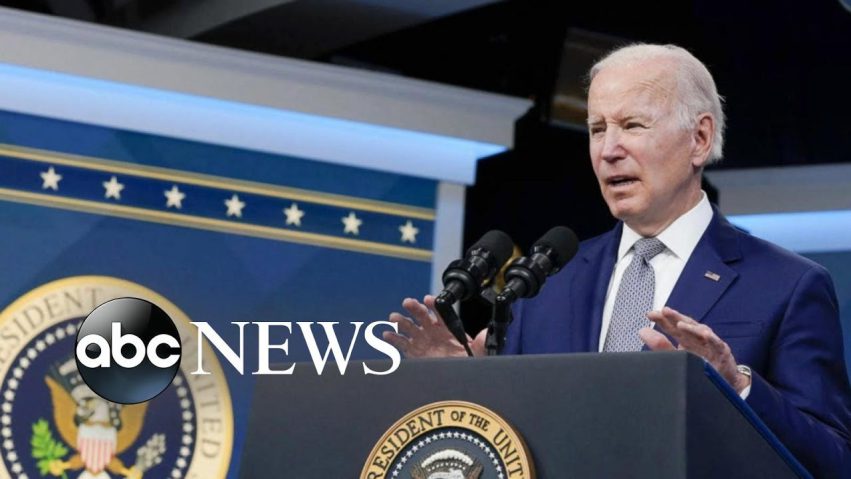 Plus, Ukrainian President Volodymyr Zelenskyy thanks Speaker Nancy Pelosi and House lawmakers for approval of a new $40 billion aid package, and concerns grow over a potential summer COVID surge. 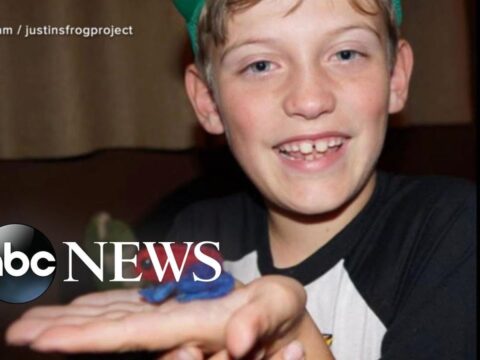 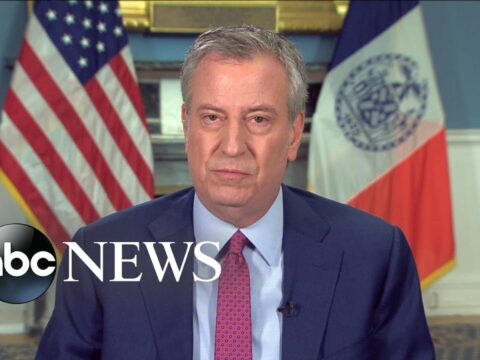 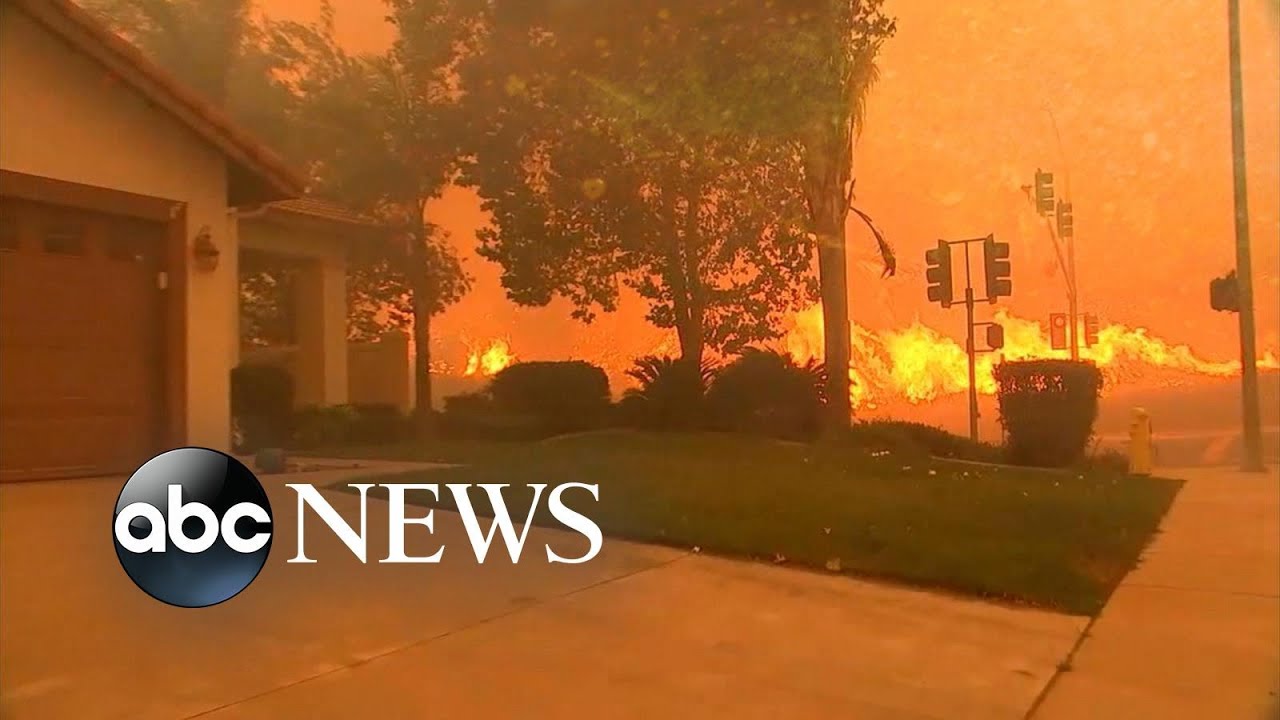 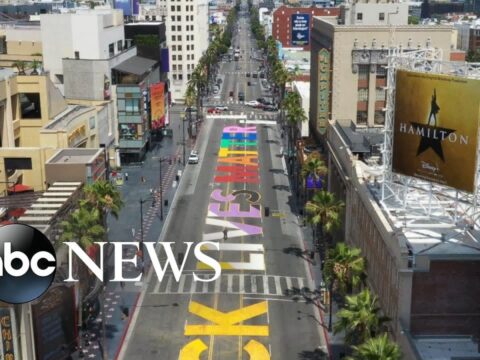 0 83
Fort Bragg soldiers among 1st US troops headed to Eastern Europe
2022-02-13 22 Comments
If Russia really does invade Ukraine, soldiers from Fort Bragg, North Carolina, could be some of the first U.S. armed...

Rich Oil Worker Bribes Cops $10,000 to Be Released
Part 1of2 Drunk Party Girl Has Wild Day with Her Arrest