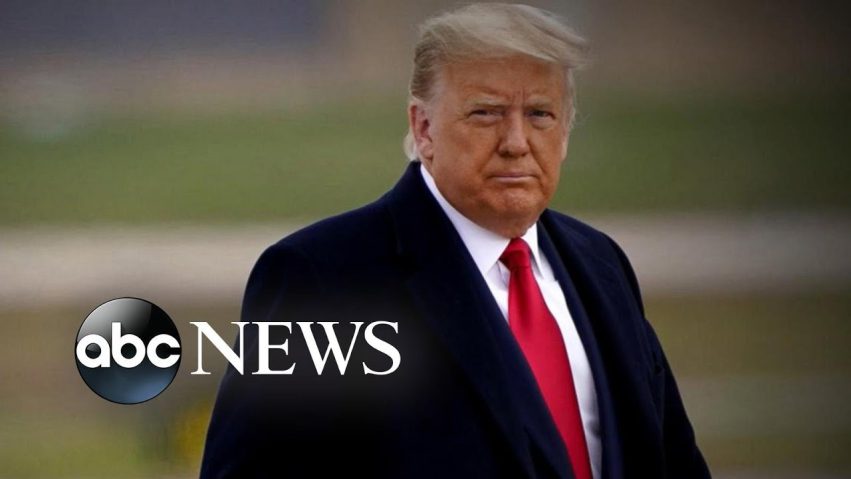 Former President Donald Trump has thrown his support behind GOP primary candidates across the country. But results were split in two closely watched races in Nebraska and West Virginia on Tuesday. 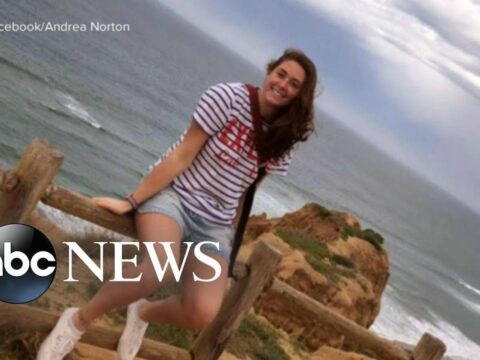 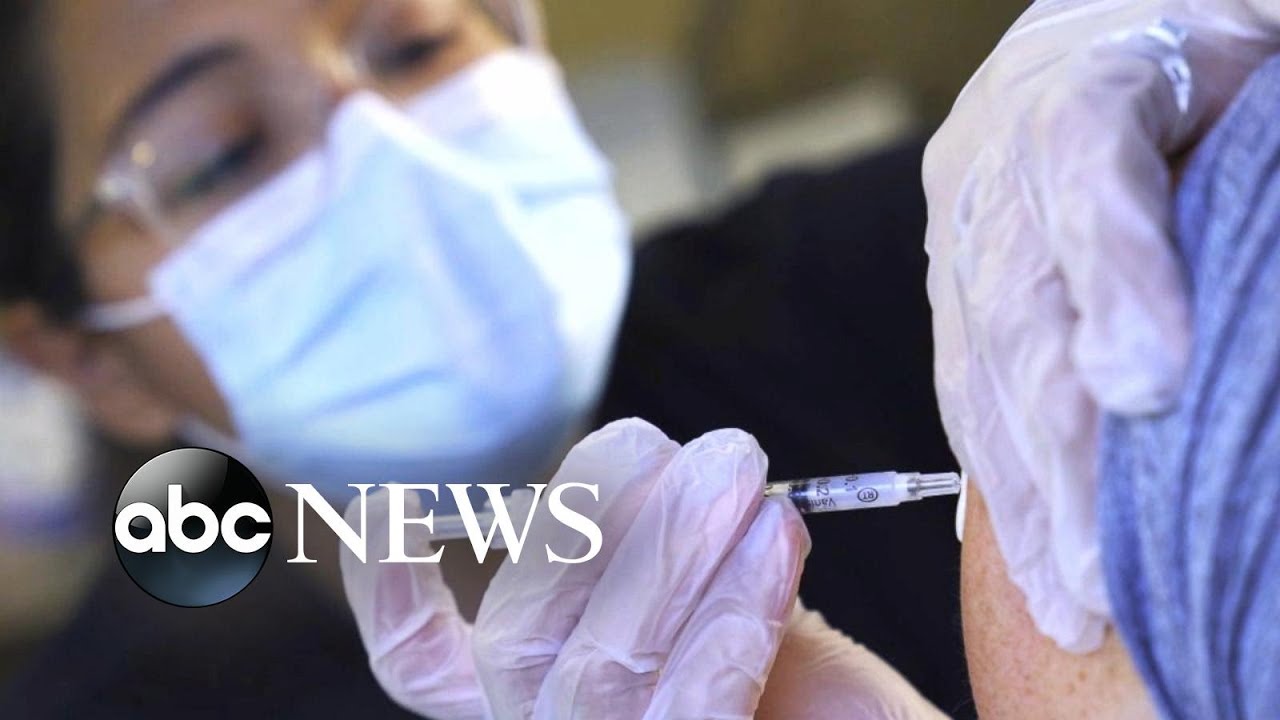 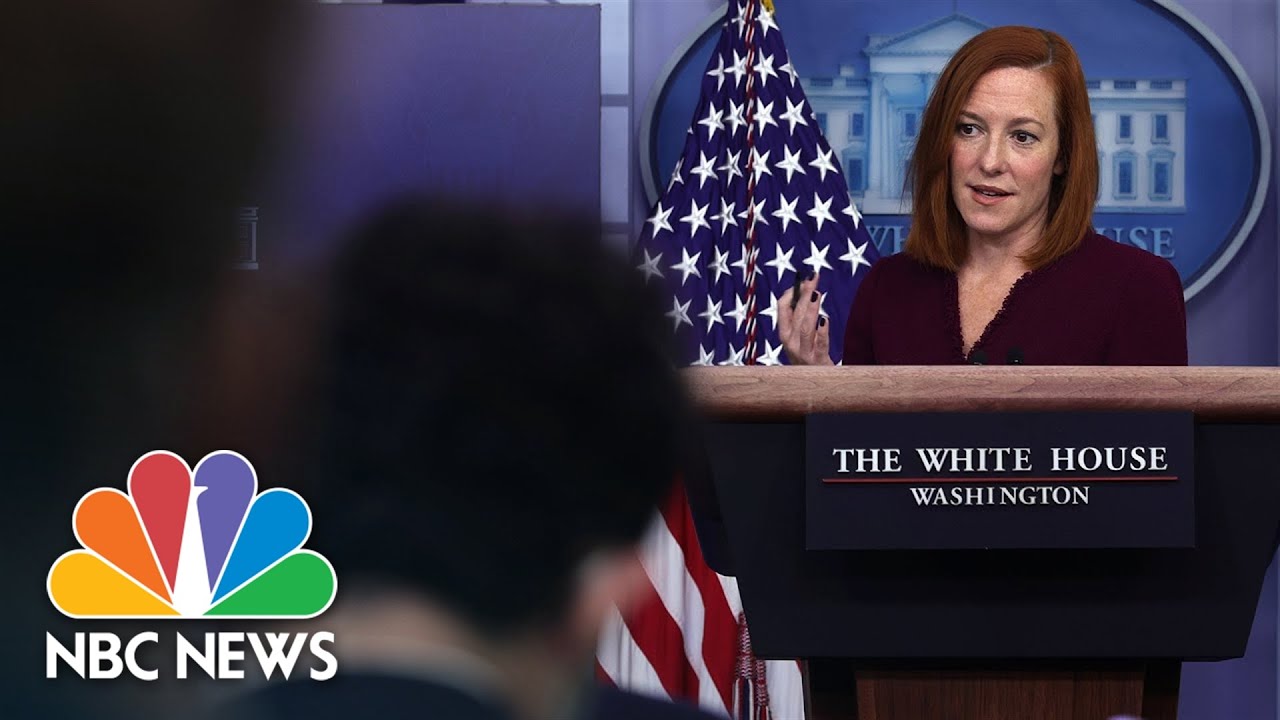 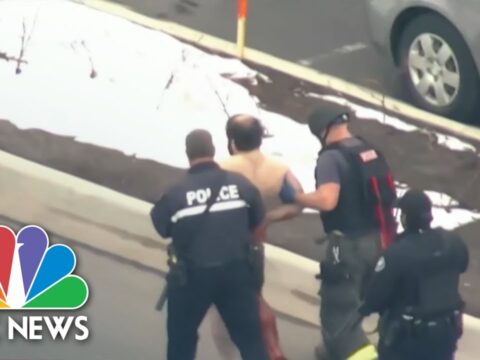 0 168
Freight train derailment causes inferno in Arizona | WNT
2021-06-07 27 Comments
After part of the Mill Avenue Train Bridge collapsed, the freight cars fell into a park below and it took...