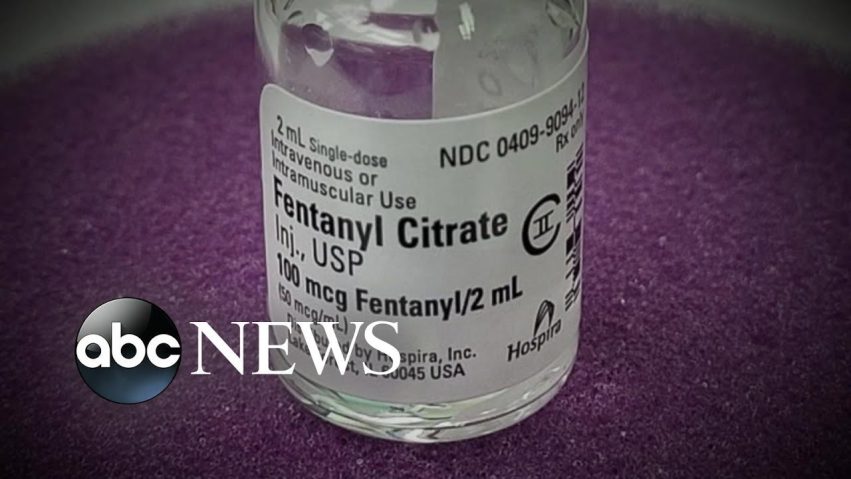 In part four of a series, ABC News’ Bob Woodruff learns how the drug fentanyl, used to treat his near-fatal injury in Iraq, nearly killed one of the Army medics who had helped save his life. 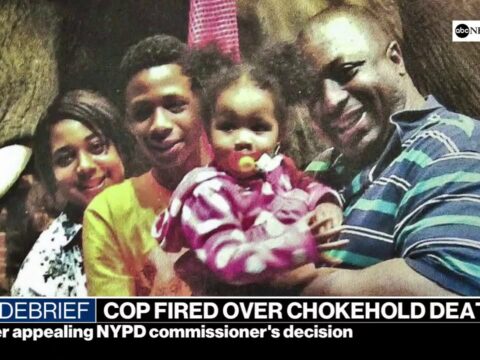 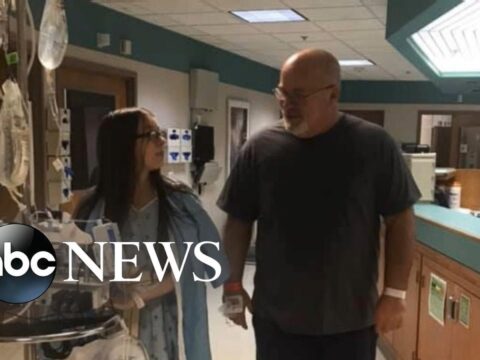 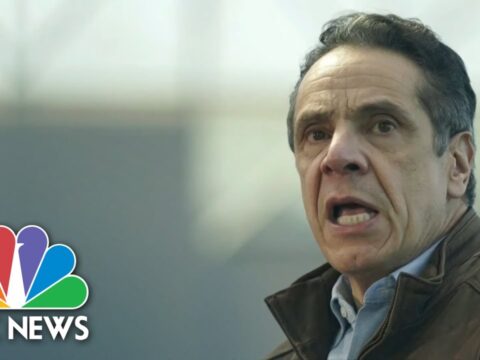 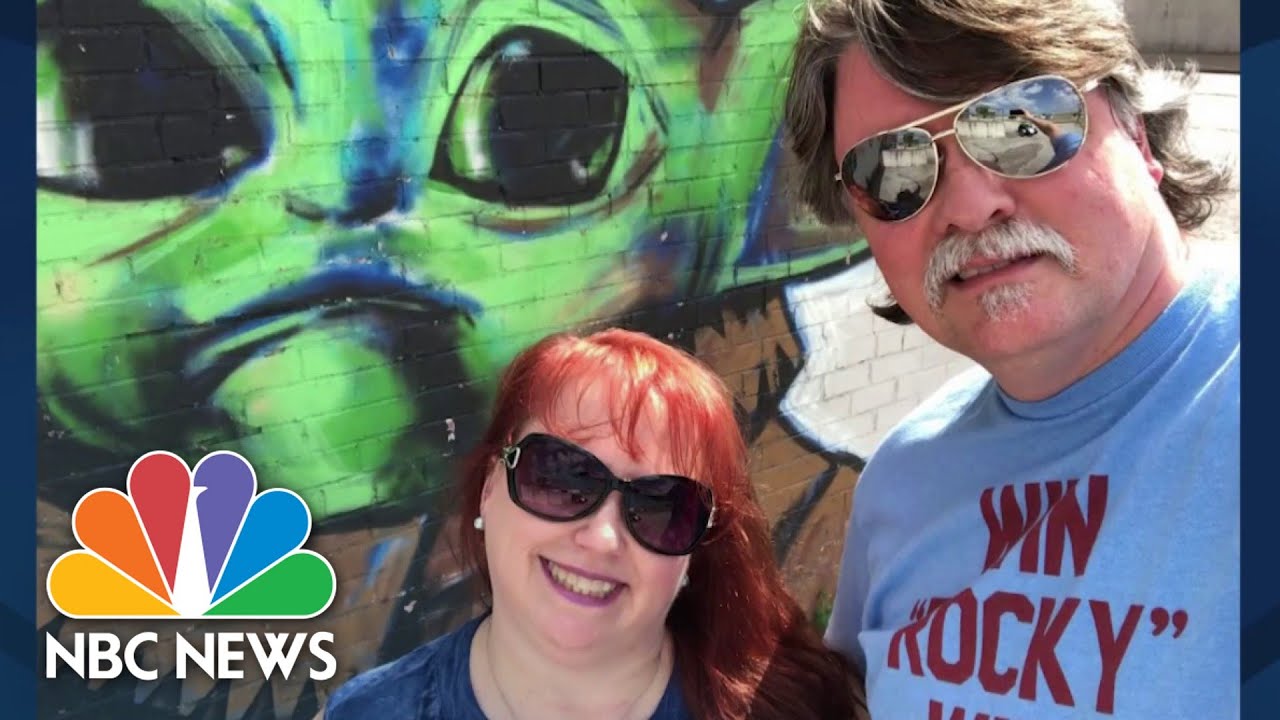