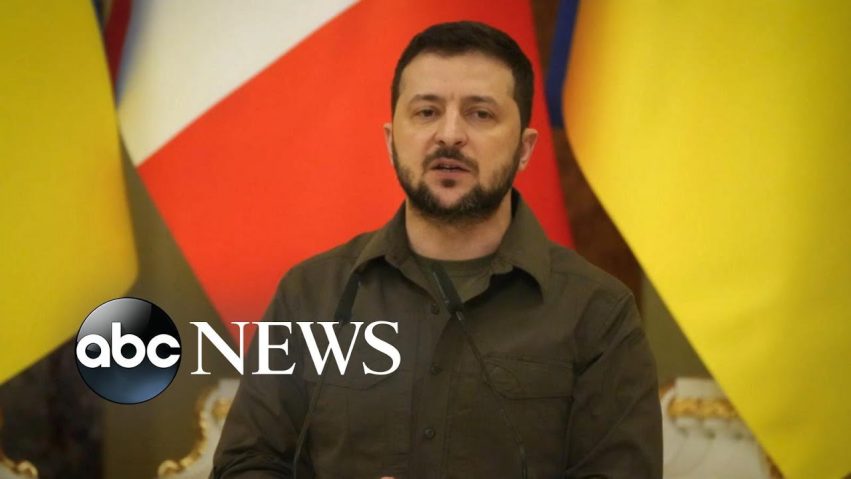 Kira Rudick, a member of Ukraine’s Parliament who has taken up arms to defend her country, discusses the recent situation in Mariupol and President Volodymyr Zelenskyy’s Victory Day speech. 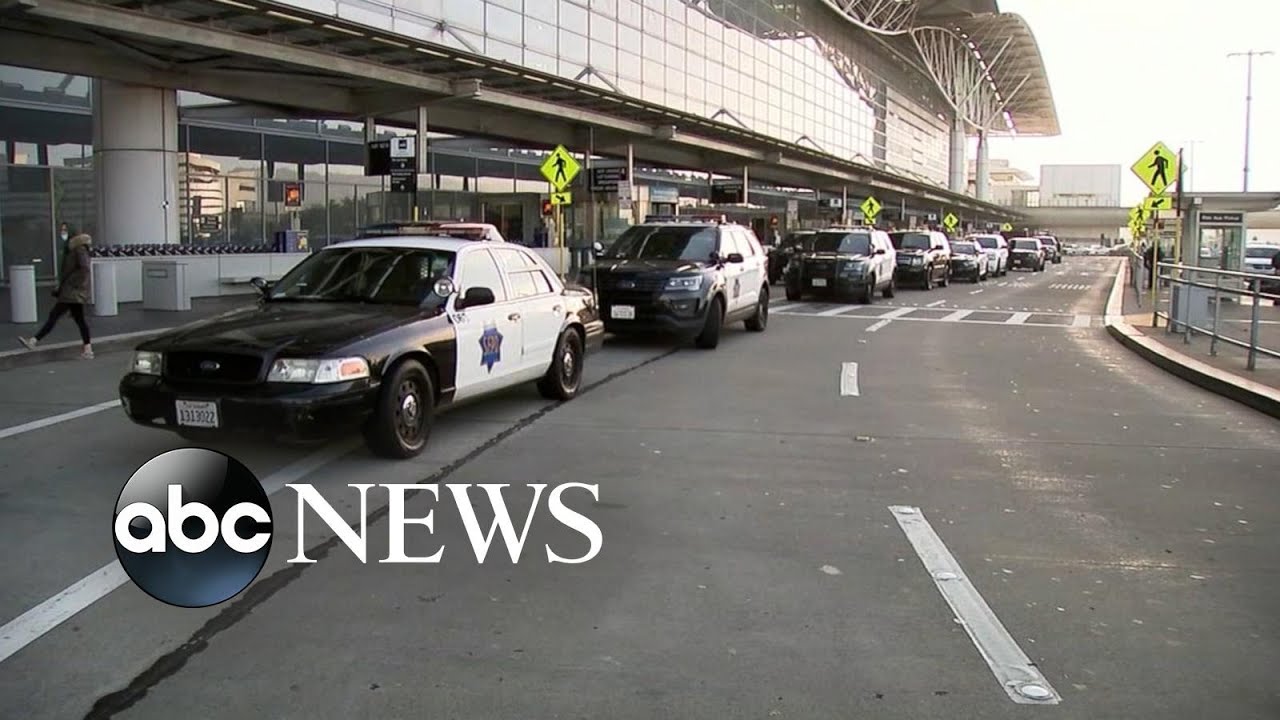 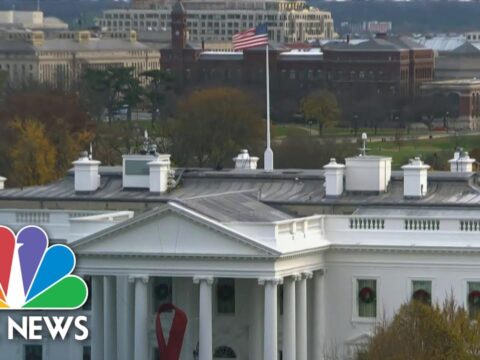 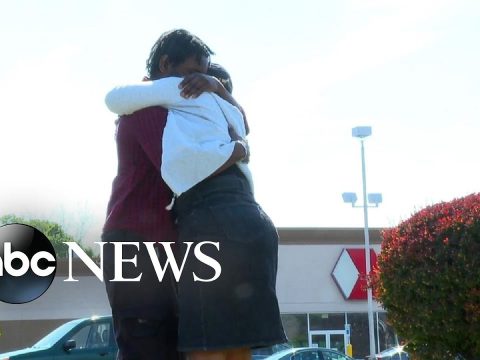 0 47
What we know about Buffalo mass shooting victims 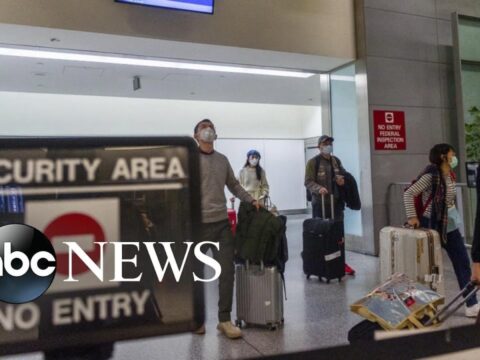 41 thoughts on “President Zelenskyy: ‘We will not allow anyone to annex this victory’”

0 194
How to Replace a Wheel Cylinder
2021-05-06 48 Comments
Fixing Leaking Brake Wheel Cylinders. The wheel brake cylinder is vital to your drums braking capability. In this video I...

0 116
Biden Surveys Damage in Louisiana After Hurricane Ida
2021-12-04 30 Comments
“We’ll get through this together,” President Biden said as he visited LaPlace, Louisiana — an area ravaged by Hurricane Ida....