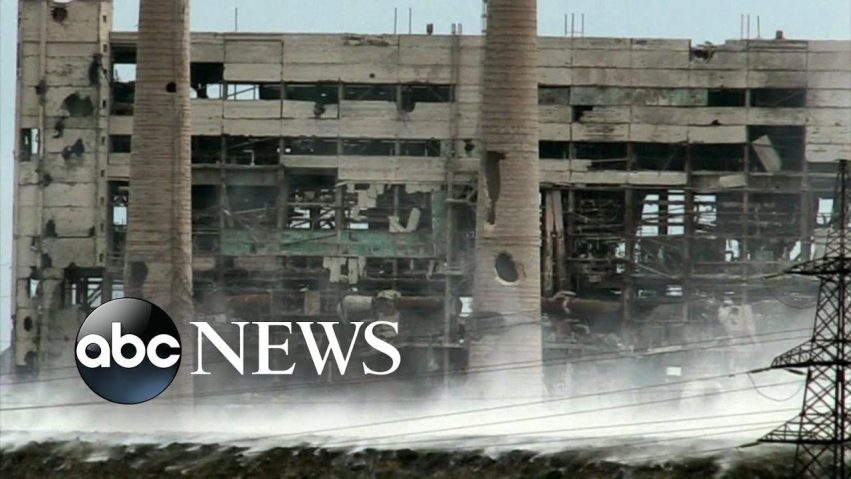 ABC News’ Phil Lipof speaks with ABC News contributor Col. Steve Ganyard about the symbolism behind Russia’s efforts to take Mariupol, and what it could mean for Monday’s “Victory Day” in Russia. 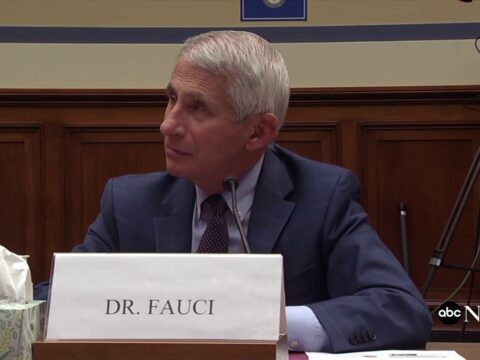 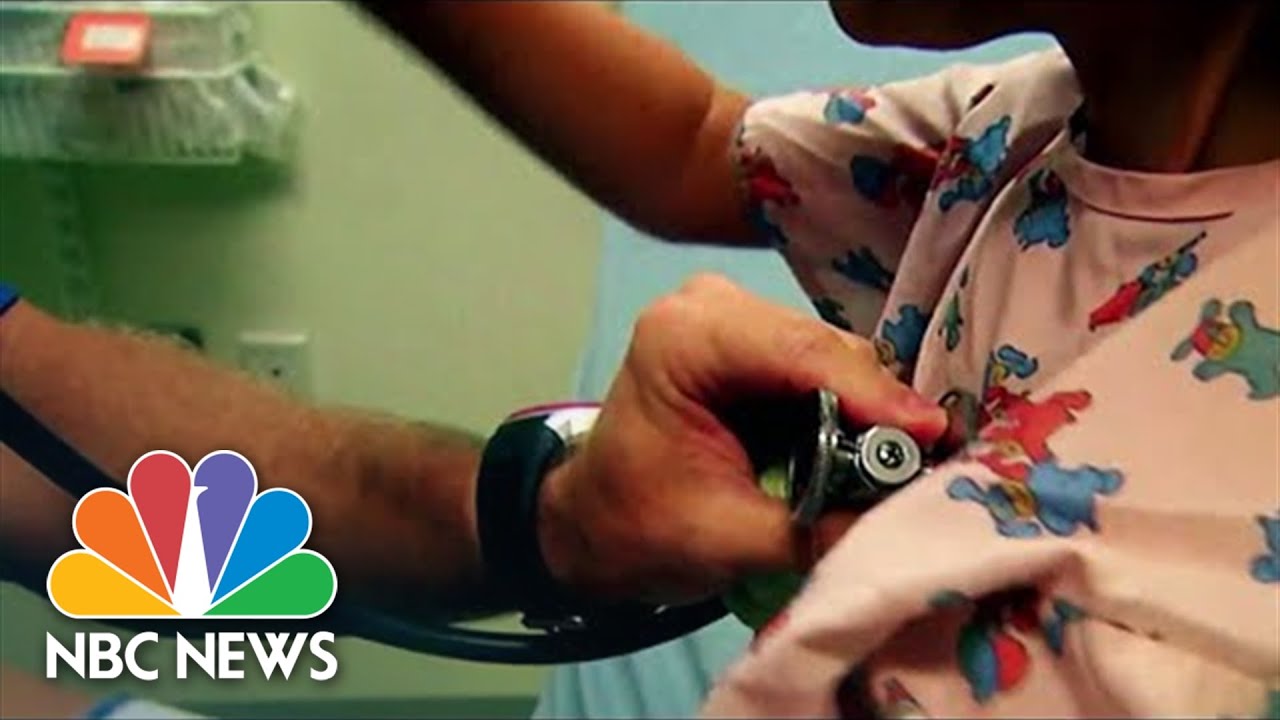 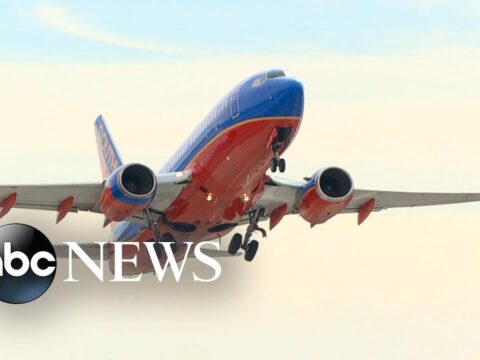 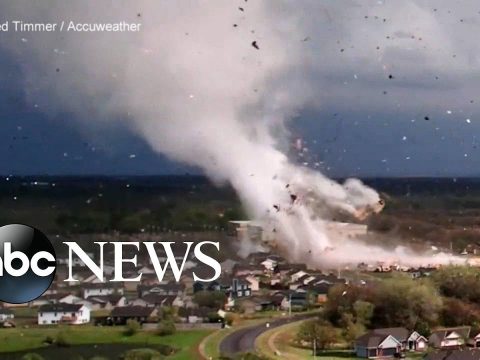 0 44
Dozens of tornadoes tear across Midwest

0 94
AG nominee vowing to protect Robert Muller’s investigation
2021-12-01 15 Comments
With Mueller engaged in a politically sensitive investigation, Barr's approval would be needed if Mueller seeks to bring an indictment....

Porsche Taycan Fire and Explosion in a Florida Garage
Connect With CopBlock, CopWatch, Peaceful Streets & Others Nearby