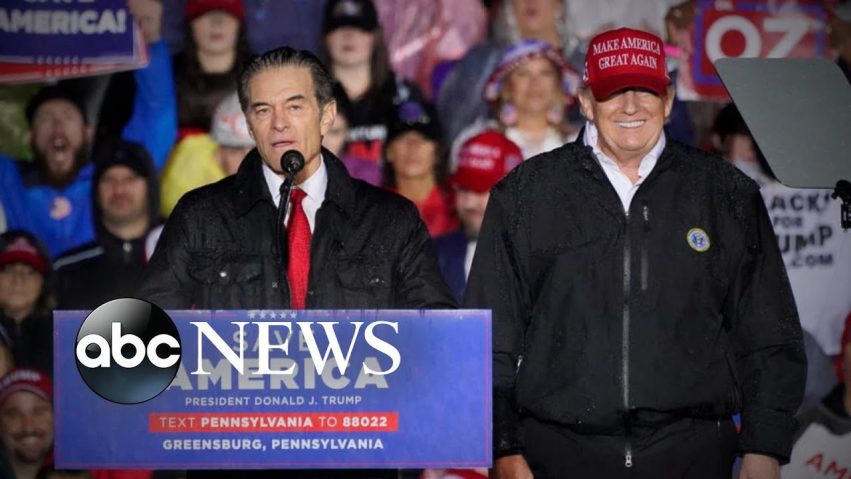 ABC’s Alex Presha looks at former President Donald Trump’s ability to sway voters in the 2022 midterms, after he made more than 160 endorsements nationwide. 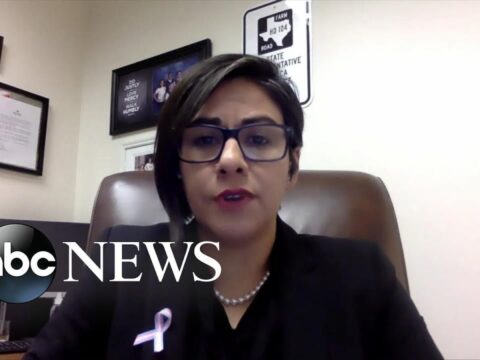 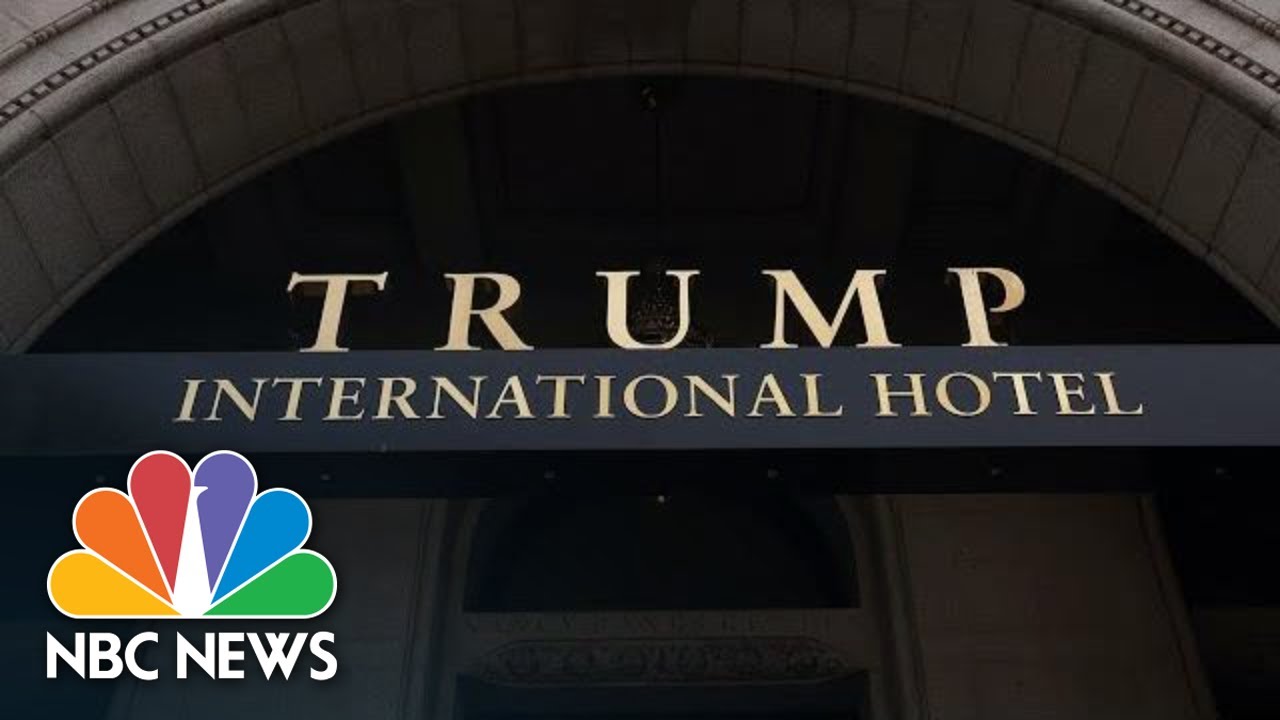 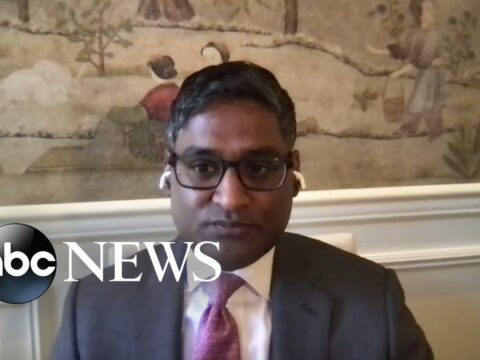 0 177
Future of the GOP remains in question 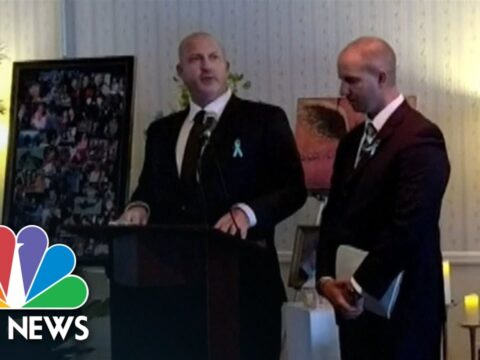 29 5323
6 UNBELIEVABLE ELECTRONIC GADGETS PRISONERS CAN BUY
2016-09-18 50 Comments
You won't believe some of these electronic gadgets prisoners can buy while incarcerated! Even I was shocked!! And I spent...