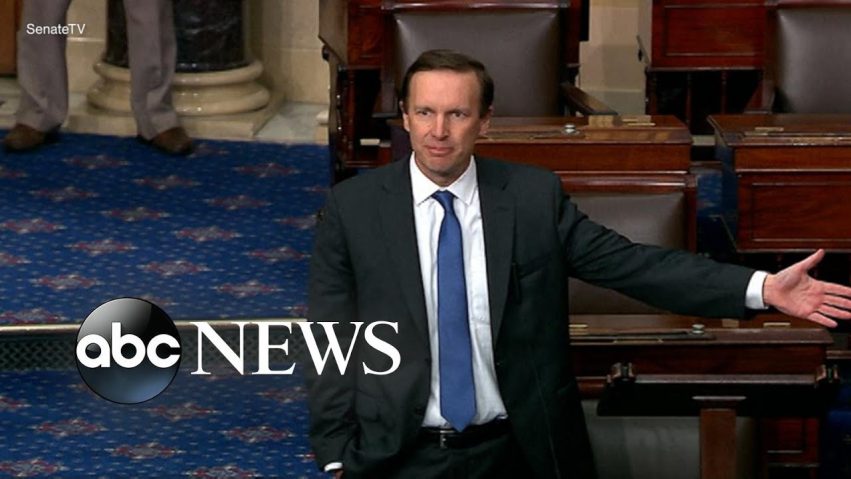 “We have another Sandy Hook on our hands,” Sen. Chris Murphy of Connecticut said as he begged his colleagues to do something about gun violence. 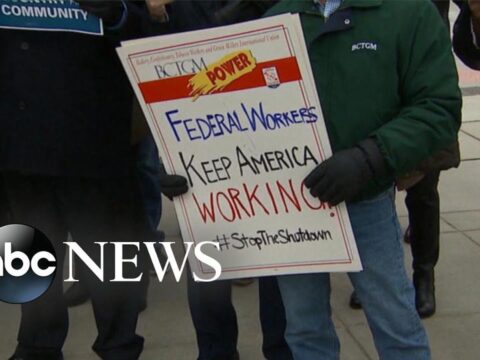 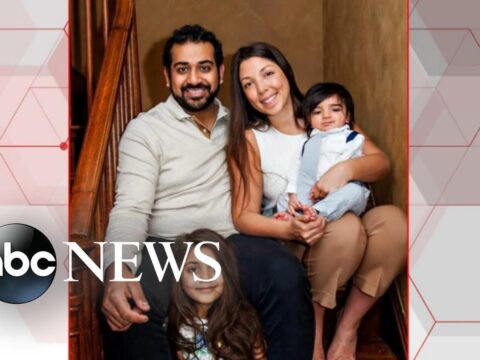 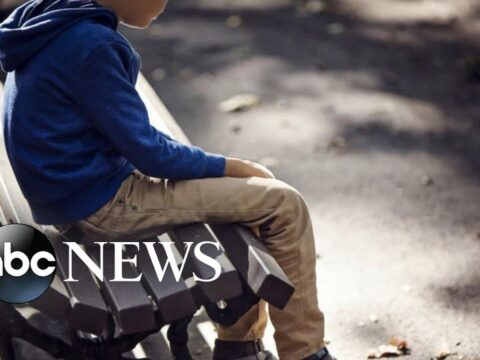 0 251
By the Numbers: Children’s mental health crisis during pandemic 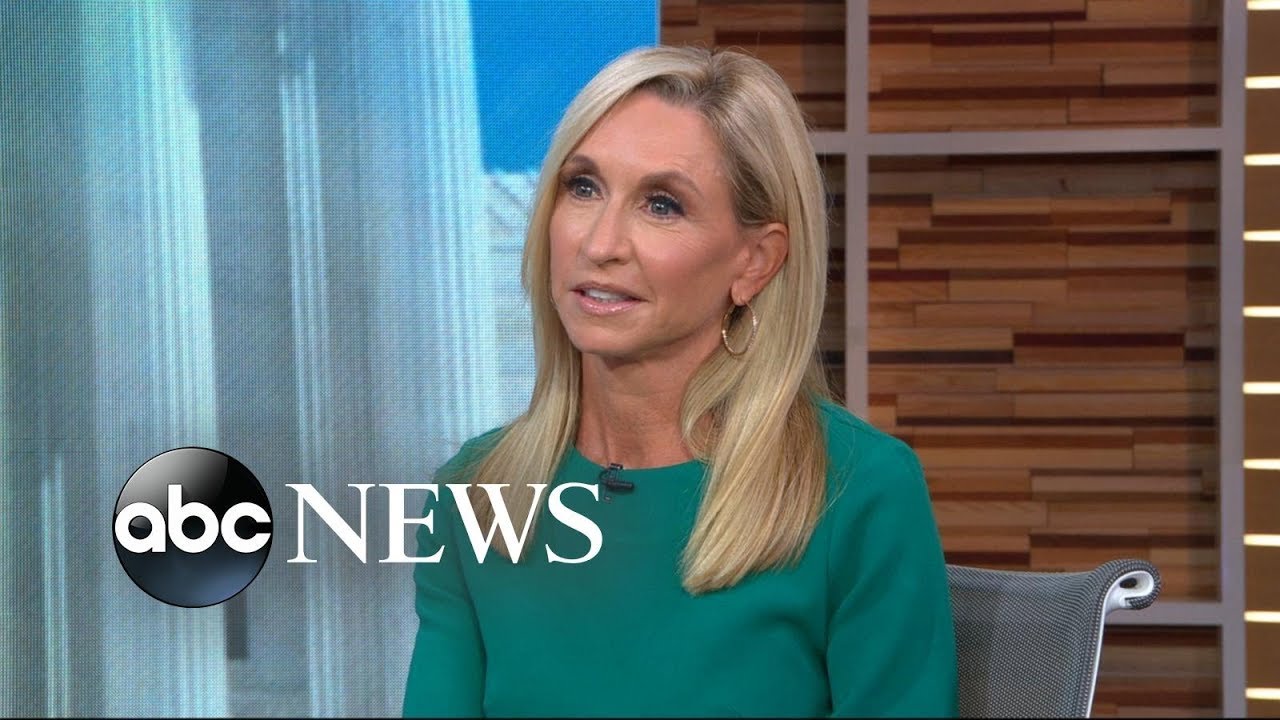 29 5053
6 UNBELIEVABLE ELECTRONIC GADGETS PRISONERS CAN BUY
2016-09-18 50 Comments
You won't believe some of these electronic gadgets prisoners can buy while incarcerated! Even I was shocked!! And I spent...

0 27
Uvalde shooting patient discharged from hospital
2022-08-07 30 Comments
A patient injured in the Uvalde school shooting has been discharged from University Health in San Antonio, Texas. SUBSCRIBE to...

0 12
Remembering Nichelle Nichols
2022-08-07 0 Comments
The actress, known for breaking barriers for Black women in Hollywood through her role on ‘Star Trek,’ has died at...

0 28
Plane crash mystery
2022-08-07 39 Comments
Authorities are investigating why one of two pilots aboard a small plane fell to his death shortly before an emergency...

0 188
Haiti desperate for help after deadly earthquake, tropical storm
2021-10-31 32 Comments
Here’s what Haitians need the most and how people in the U.S. can help. #Haiti #Earthquake #TropicalStorm #ABCNewsLive source

Dashcam video of the deadly shooting of Philando Castile
Man Films Own Traffic Stop & is Sued by Trooper for "Defamation", Now Left with Legal Fees