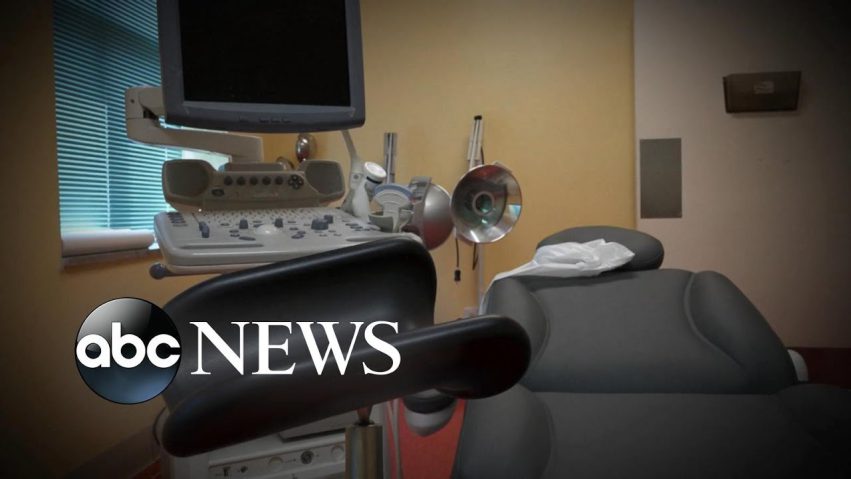 Emily Wales, CEO of Planned Parenthood Great Plains, describes how her organization is helping people in communities across Arkansas, Kansas, Missouri and Oklahoma. 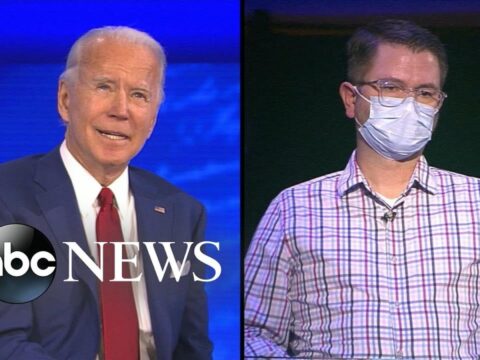 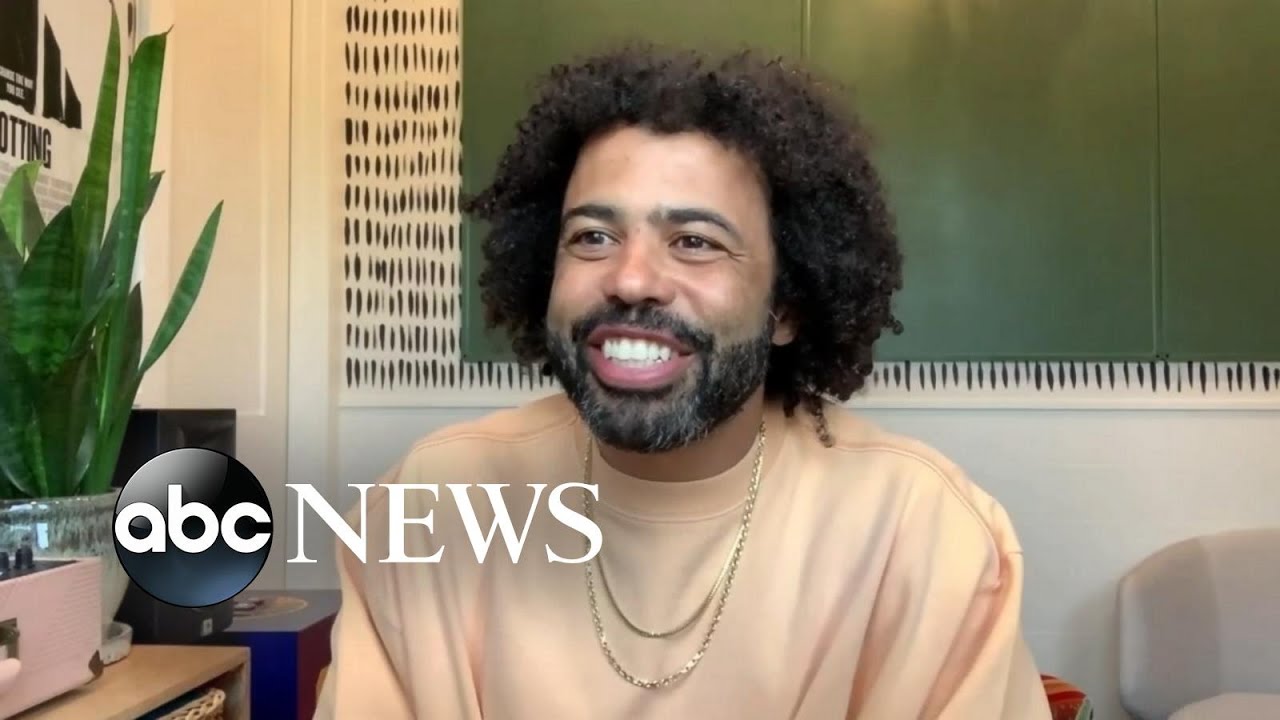 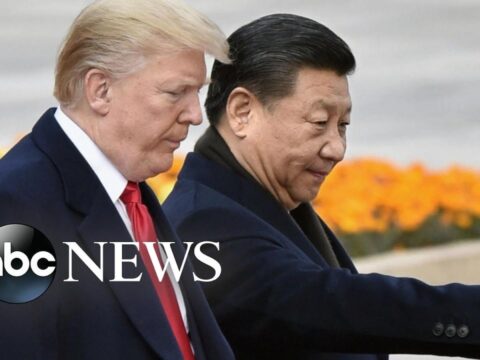 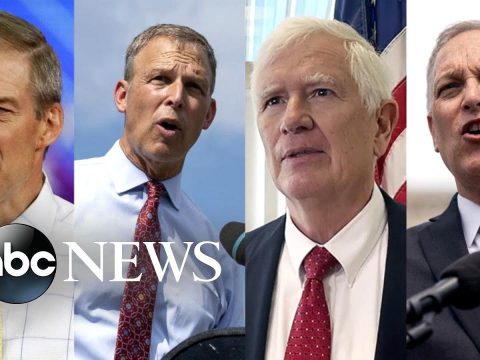 0 158
Texas lawmakers pressure Congress as Biden renews calls for voting rights
2021-11-06 34 Comments
The Texas House voted to track down the Democrats who left the state, but Speaker Dade Phelan says he doesn’t...