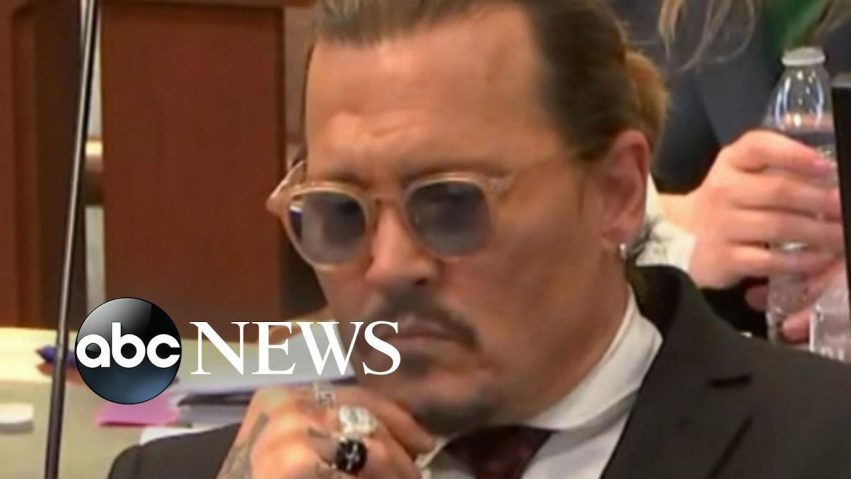 A verdict could come as early as today as the jury resumes deliberations. ABC News’ Rhiannon Ally has more on the trial and Depp’s surprise musical performance this weekend. 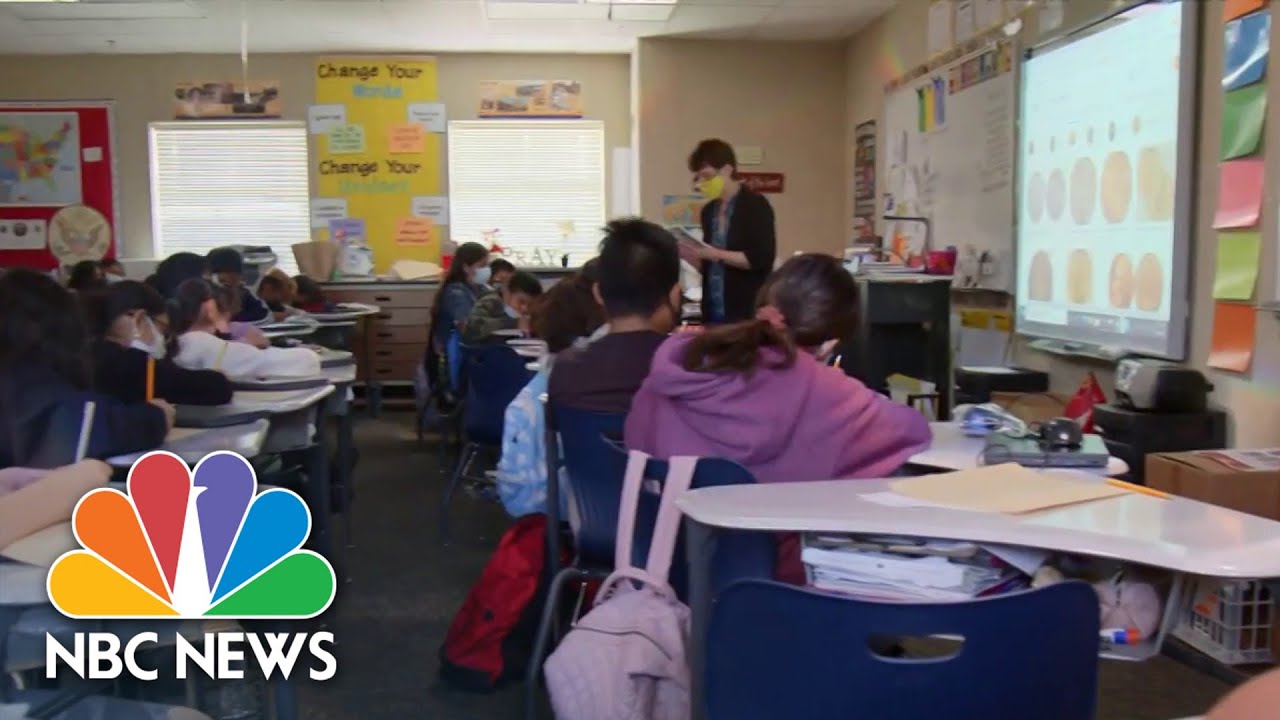 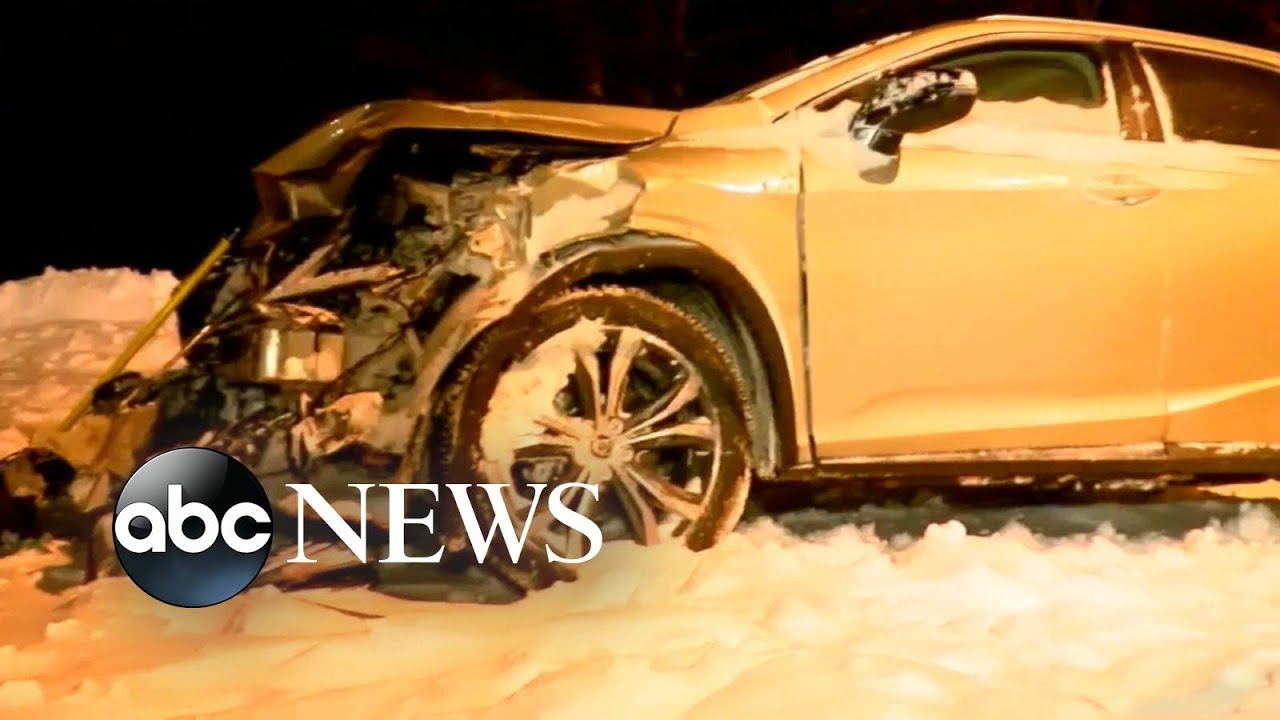 0 128
Snow and other weather conditions cause travel headaches 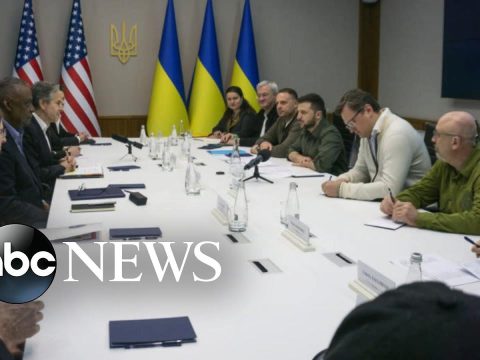 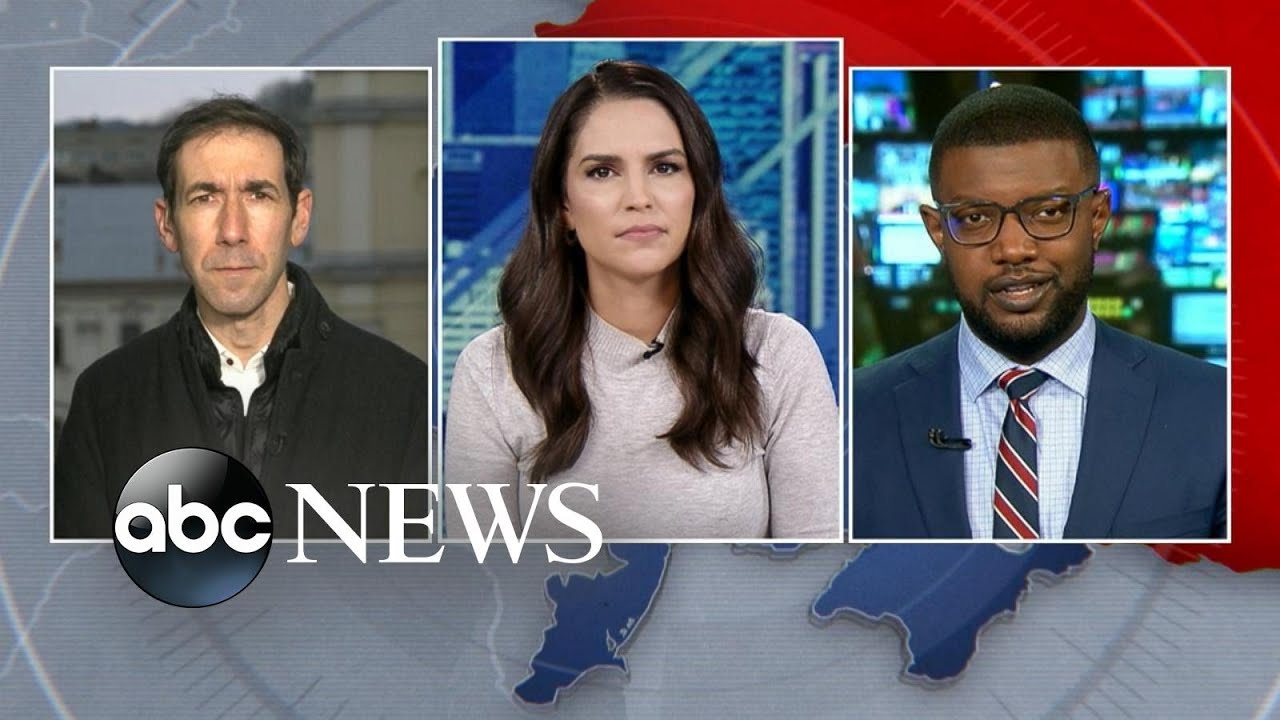