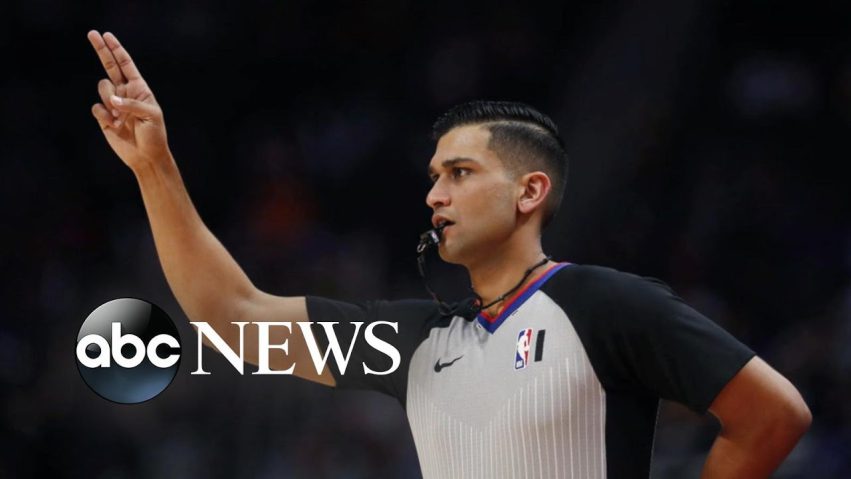 ABC News’ Linsey Davis spoke with Suyash Mehta, the only AAPI referee in the NBA, on why he left his chance to be a doctor for his career in the league and why basketball brings him happiness. 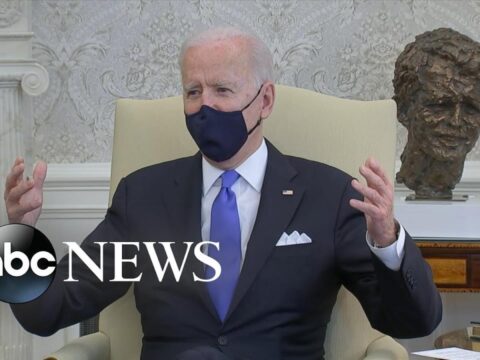 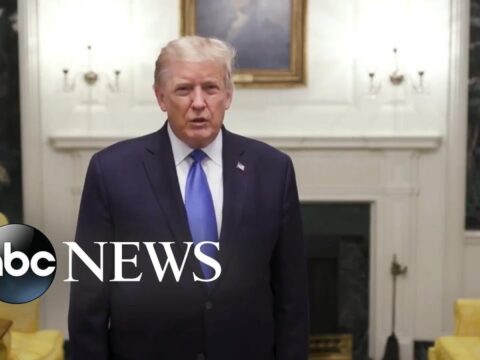 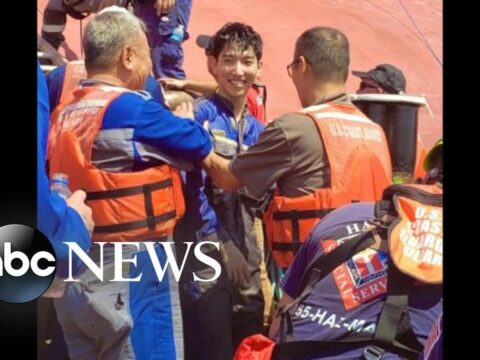 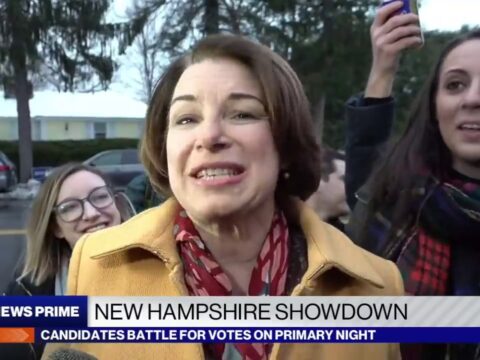 8 thoughts on “NBA referee Suyash Mehta on basketball: ‘It really brings me a lot of joy’ | ABCNL”

29 4014
6 UNBELIEVABLE ELECTRONIC GADGETS PRISONERS CAN BUY
2016-09-18 50 Comments
You won't believe some of these electronic gadgets prisoners can buy while incarcerated! Even I was shocked!! And I spent...