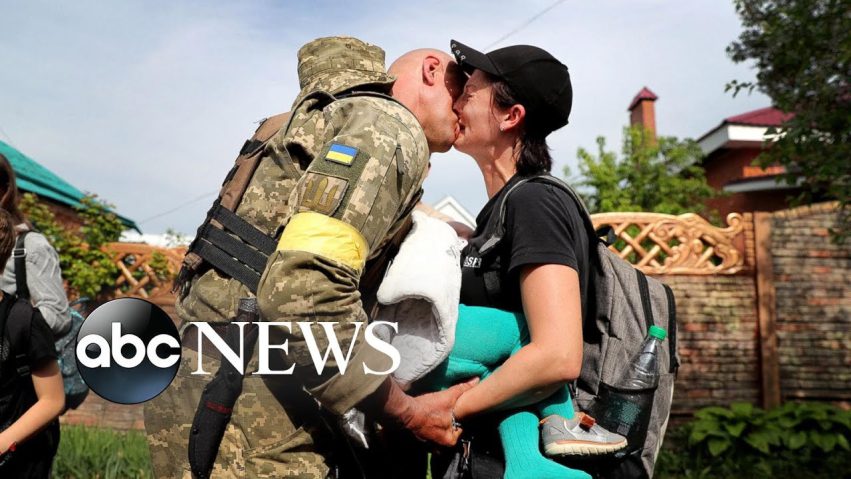 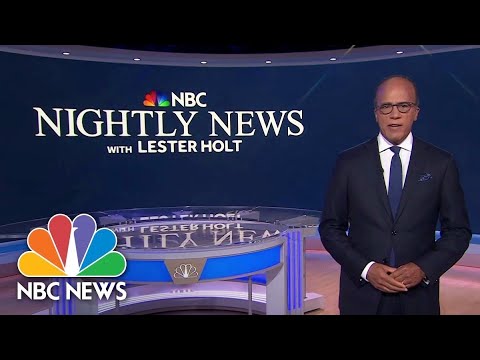 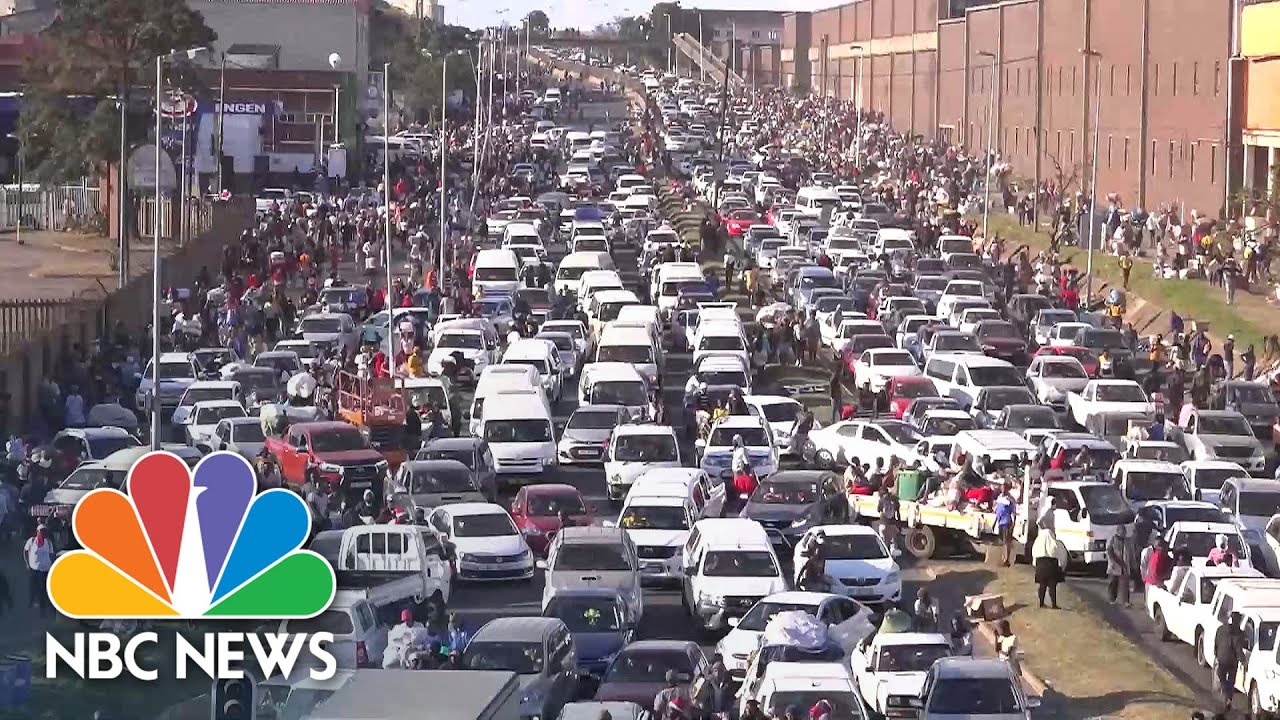 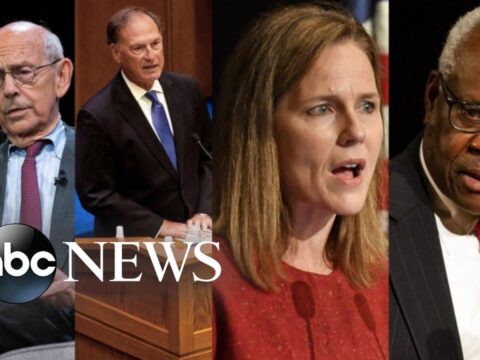 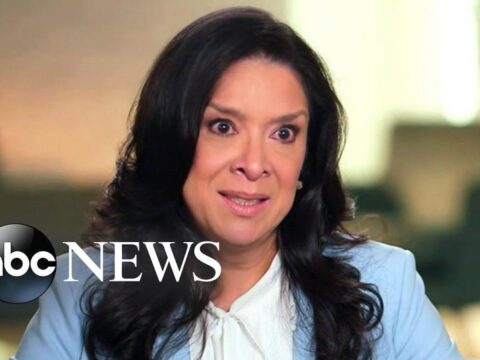 4 thoughts on “Ukraine, Queen Elizabeth II and Panda: World in Photos, May 31”