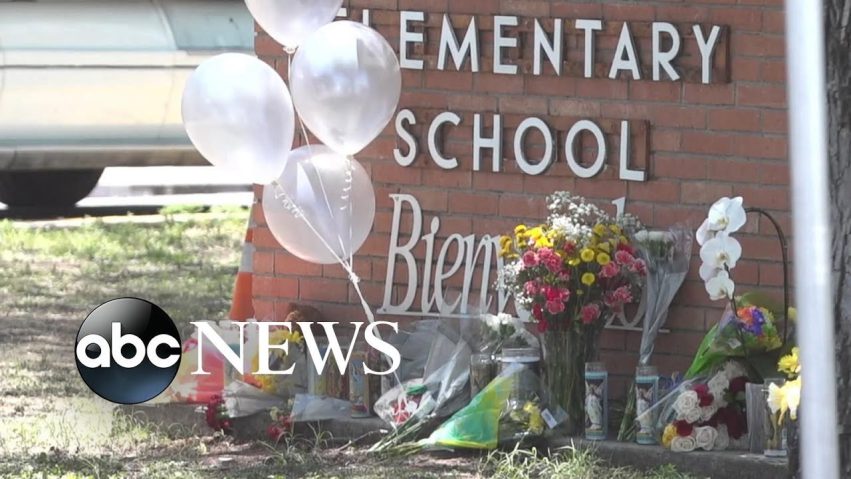 The accused gunman’s mother is speaking out, telling ABC News that her son was “not a monster,” but that he could “be aggressive.” 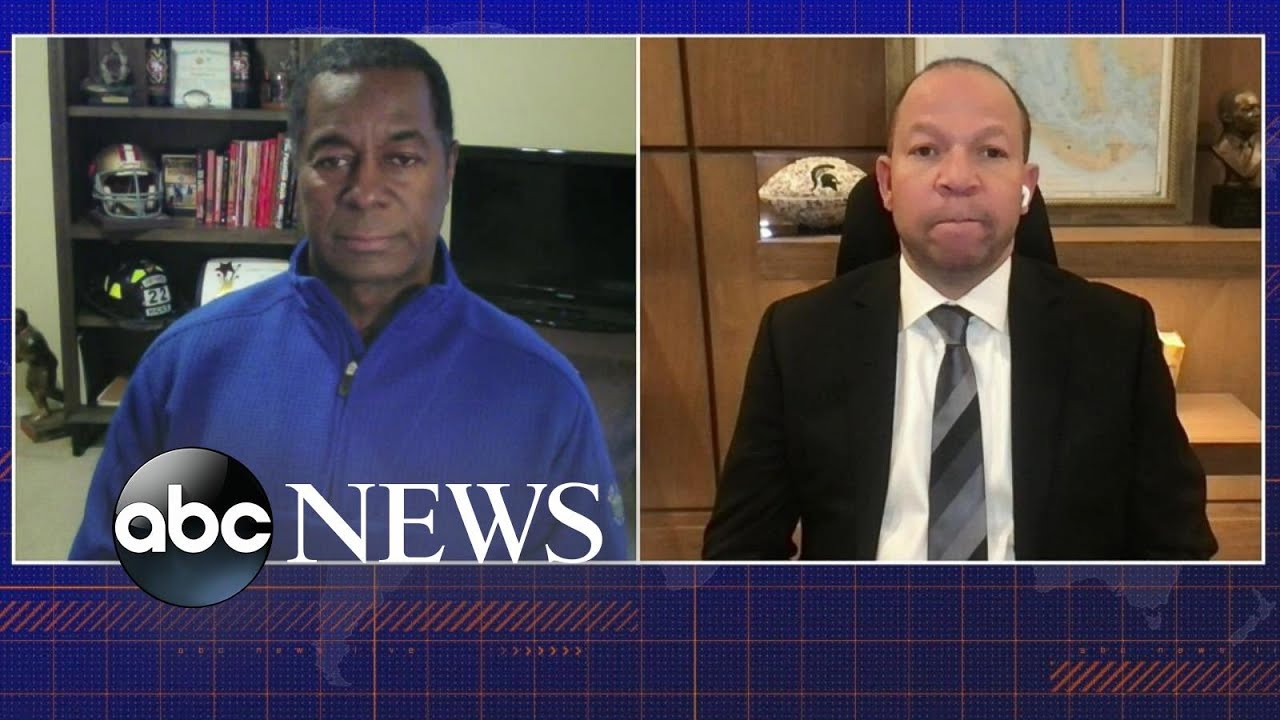 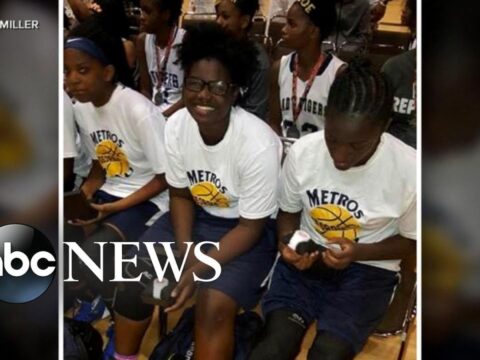 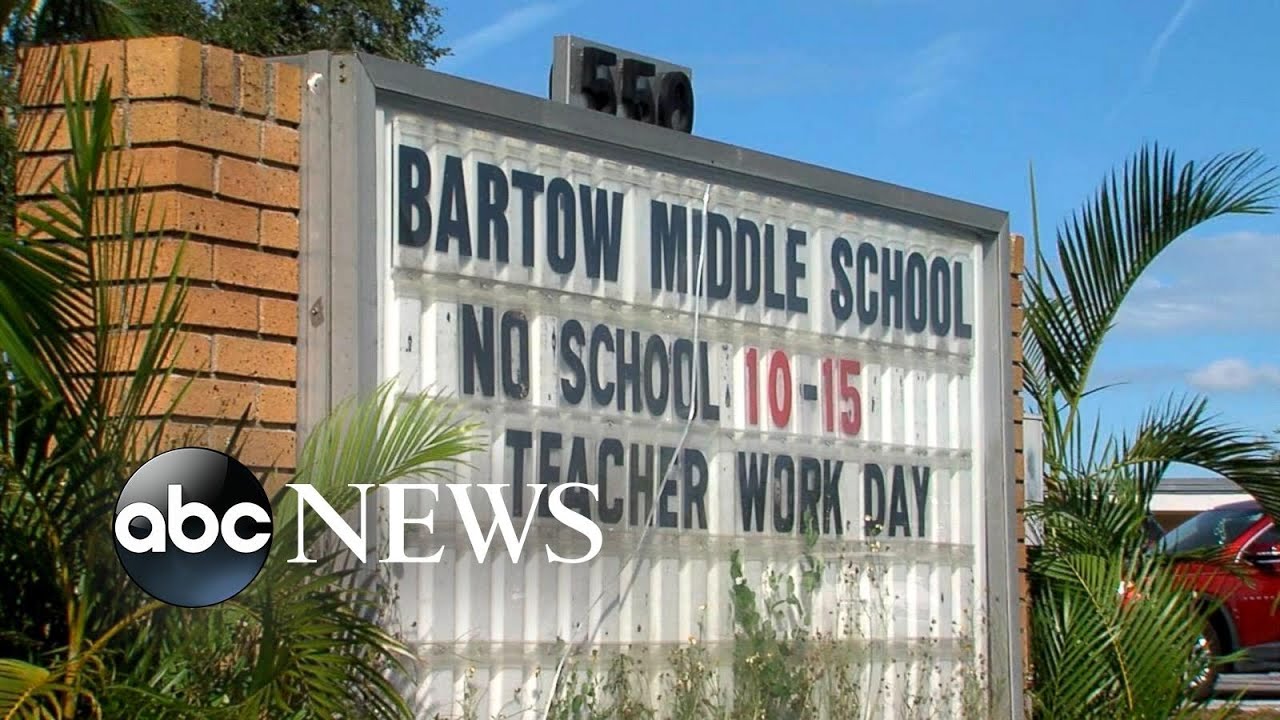 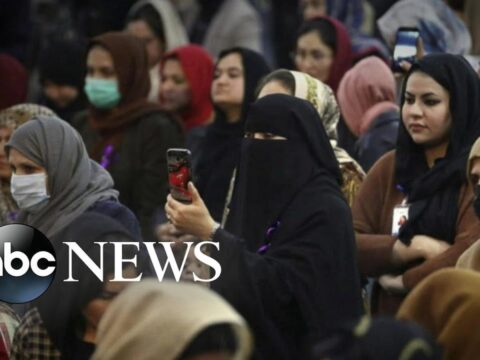 0 222
Manhattan beach empty as people stay away during stay-at-home order for COVID-19 pandemic | ABC News
2021-06-27 28 Comments
Manhattan Beach and its iconic pier was completely empty, except for a lone patrolling lifeguard, as people stayed away due...