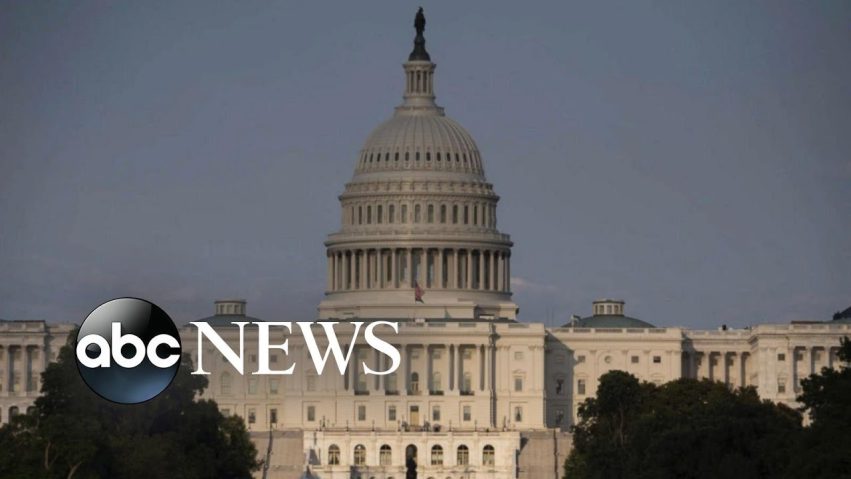 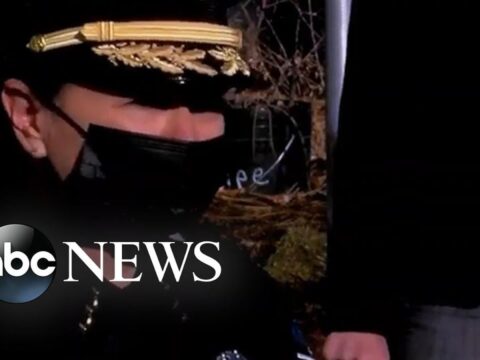 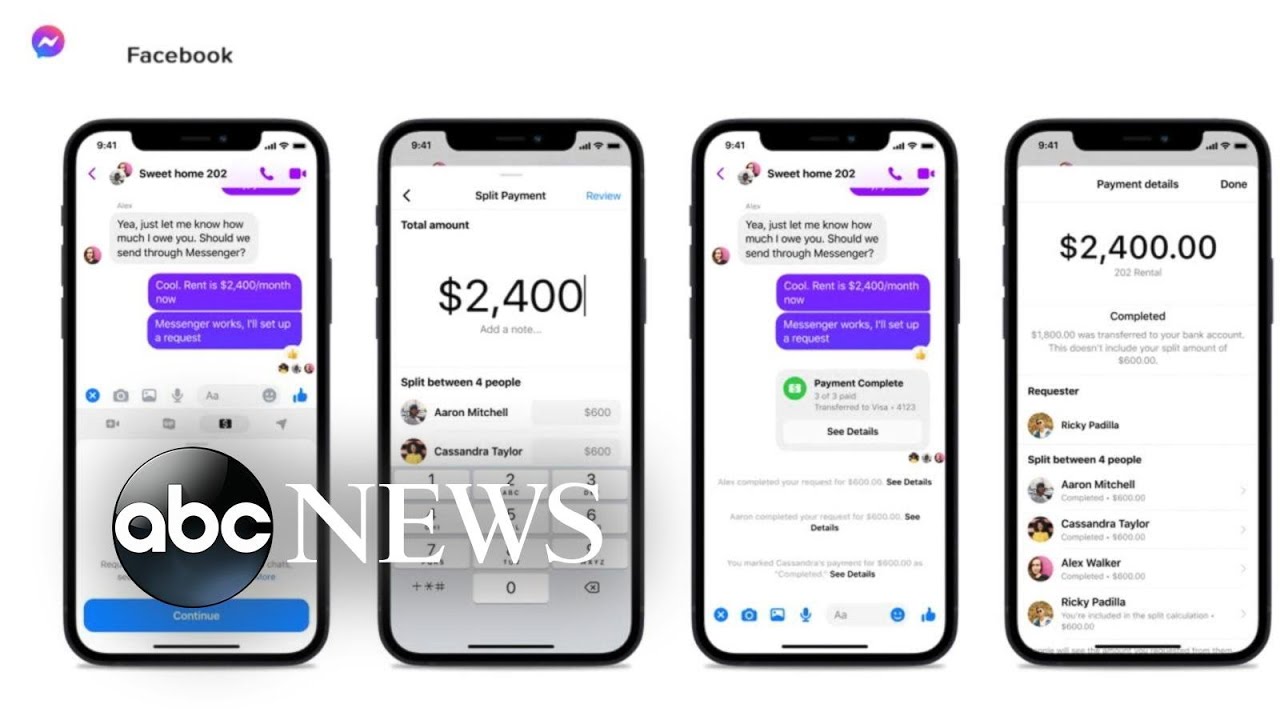 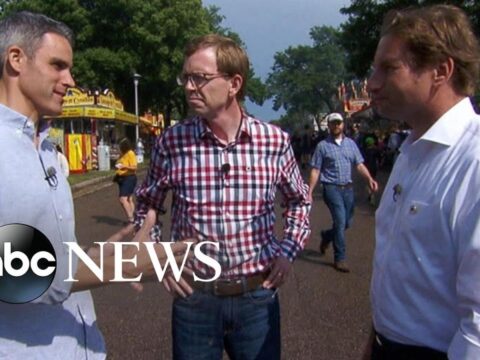 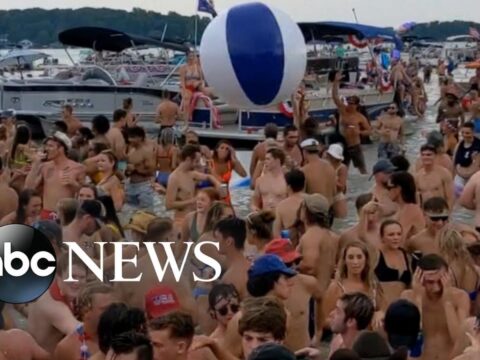 0 24
‘Role of the Supreme Court is to be in step with the Constitution’: Carrie Severino
2022-06-26 30 Comments
ABC News’ Trevor Ault spoke with Judicial Crisis Network President Carrie Severino about the conservative movement’s major victory as the...

0 205
Powerful storm system to move East
2021-12-28 25 Comments
The storm may have damaged up to 100 homes in Texas after multiple reported tornadoes. In New England, winds from...

0 56
Summer travel season kicks into high gear
2022-06-20 19 Comments
Many have described nightmare experiences such as crowded airports with thousands of flights being delayed or canceled. WATCH FULL EPISODES...