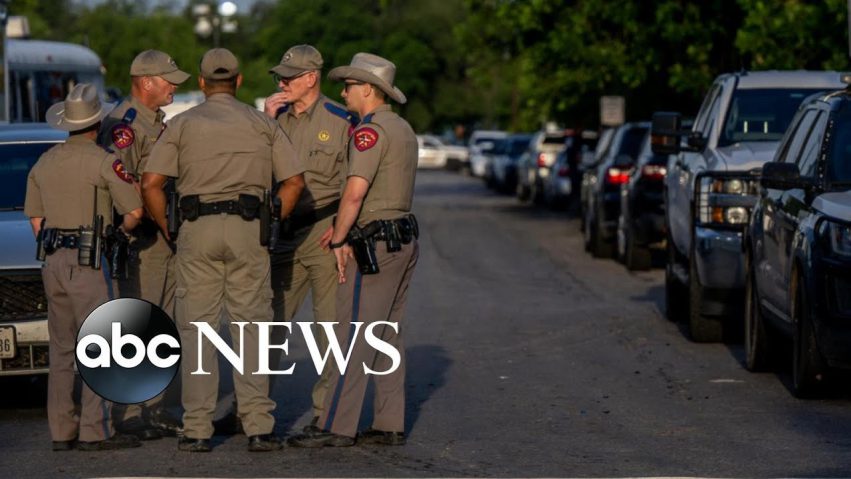 Police said that several 911 calls were made while the shooter was inside the classroom and also the accused shooter’s mother at one point worked at the same place where the guns were purchased. 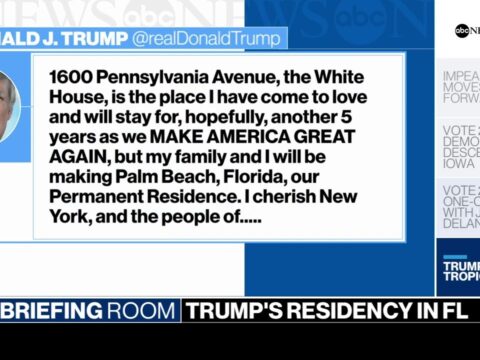 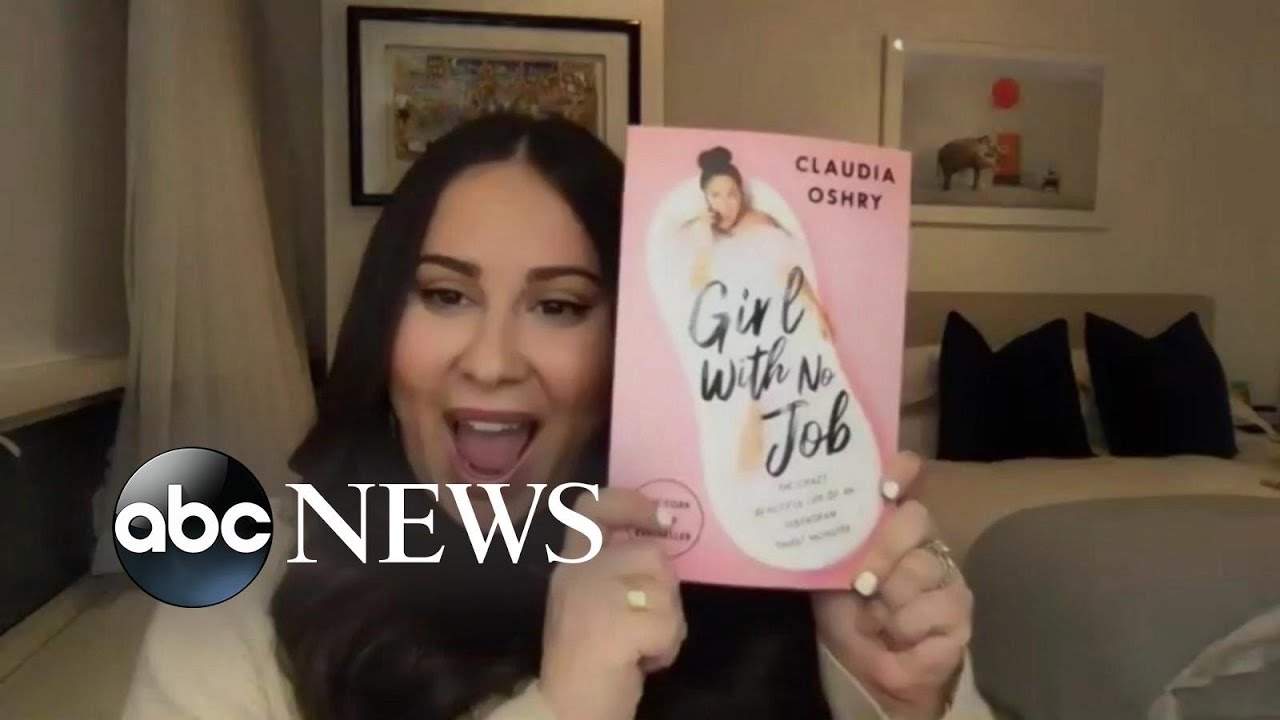 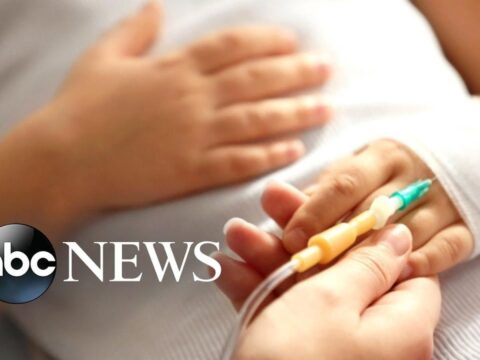 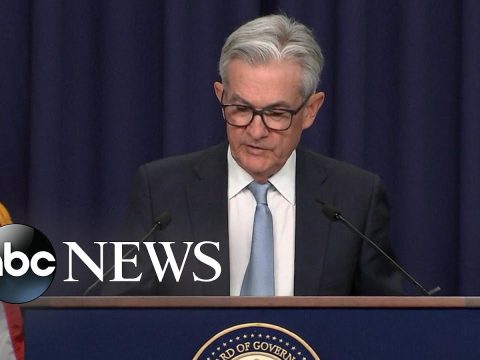 0 221
Central Cali STREET RACING
2021-06-19 21 Comments
A day full of street racing in central California, all sorts of muscle cars showed up for an afternoon full...

0 220
Young American mom who married ISIS fighters begs to return to US
2021-11-27 26 Comments
Hoda Muthana describes her decision to join ISIS in Syria, the process for selecting a husband, being a widow with...