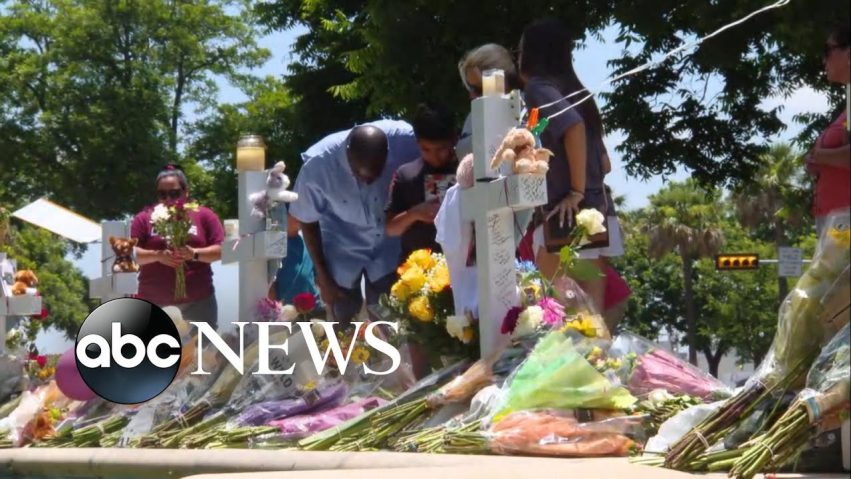 Samuel Salinas, 10, was a student in Irma Garcia’s fourth-grade class who survived one of the deadliest school shootings in US history said there was blood in the hallways and he “played dead.” 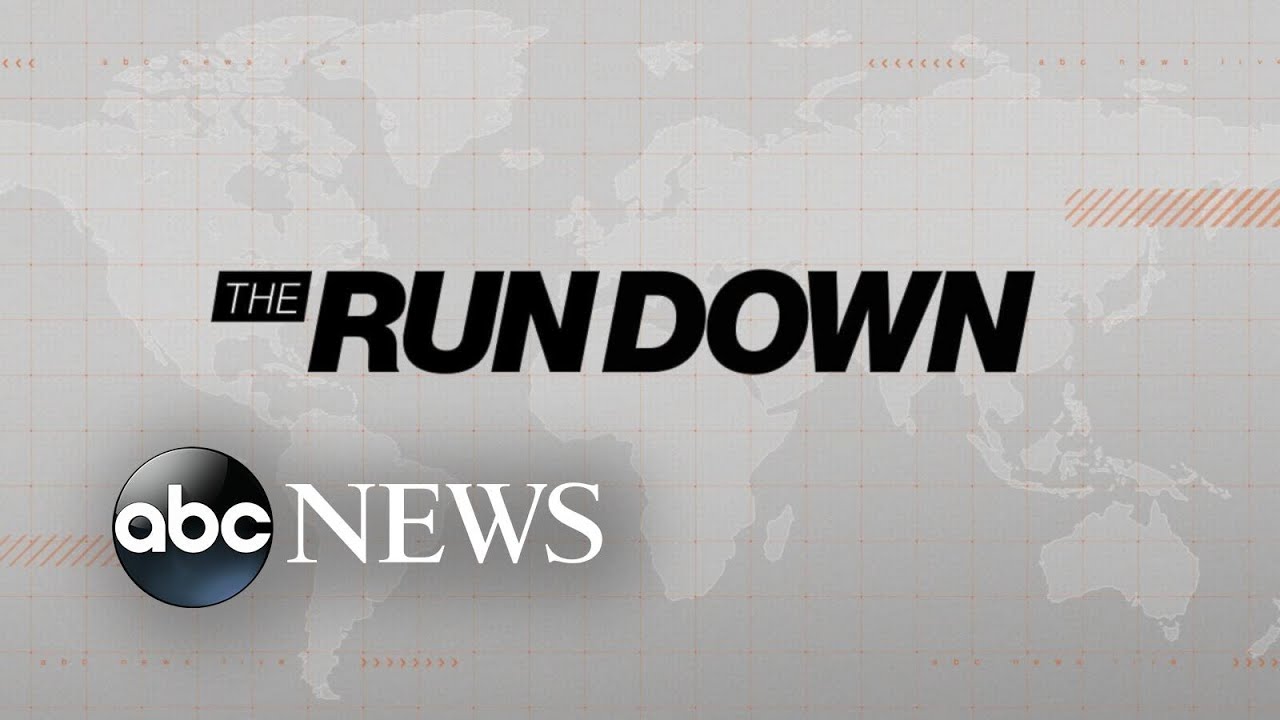 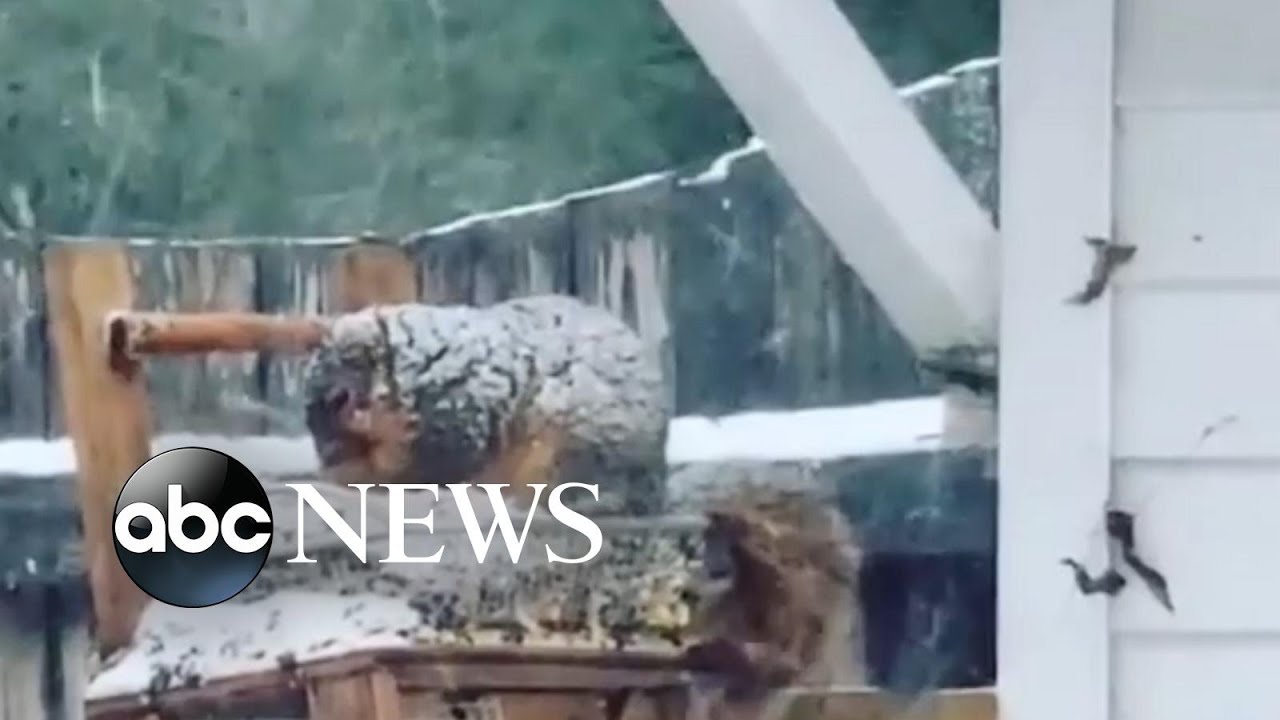 0 107
Squirrel enjoys a snack in the snow 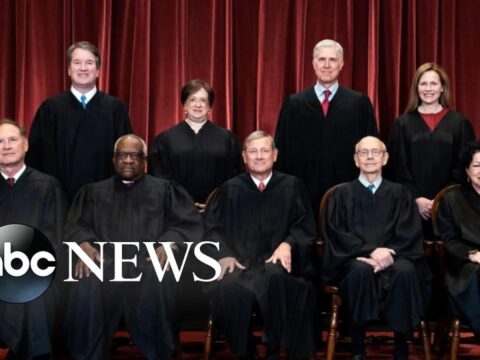 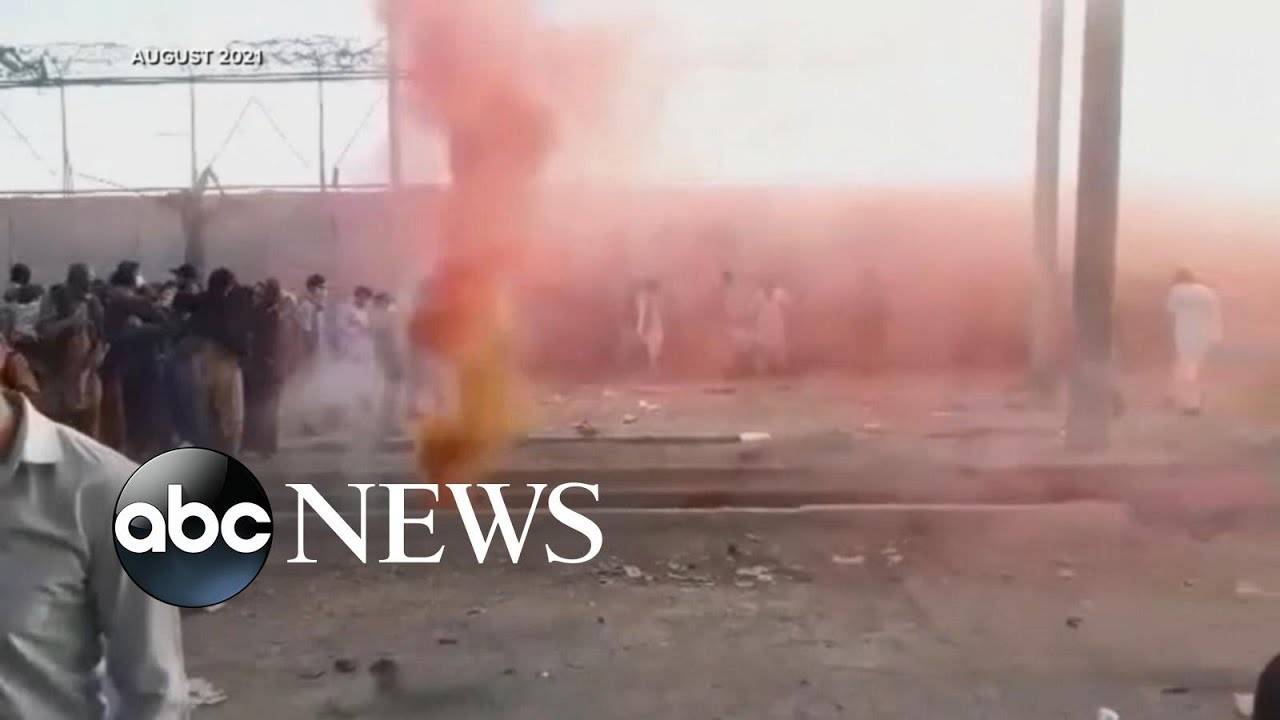 29 4085
6 UNBELIEVABLE ELECTRONIC GADGETS PRISONERS CAN BUY
2016-09-18 50 Comments
You won't believe some of these electronic gadgets prisoners can buy while incarcerated! Even I was shocked!! And I spent...

0 43
Bear stalks family along hiking trail l ABC News
2022-06-27 23 Comments
A young family recorded a scary encounter with a bear during a hiking trip, with the parents trying to scare...