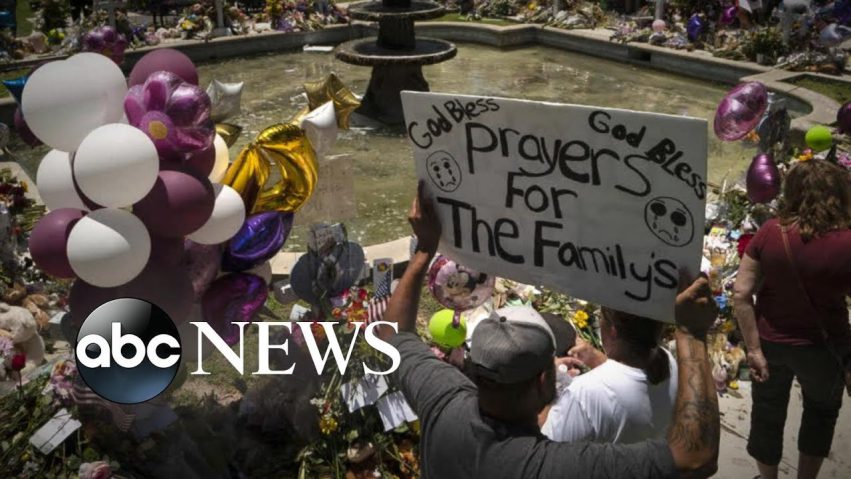 Growing memorials have become gathering places for mourning residents of the small town. 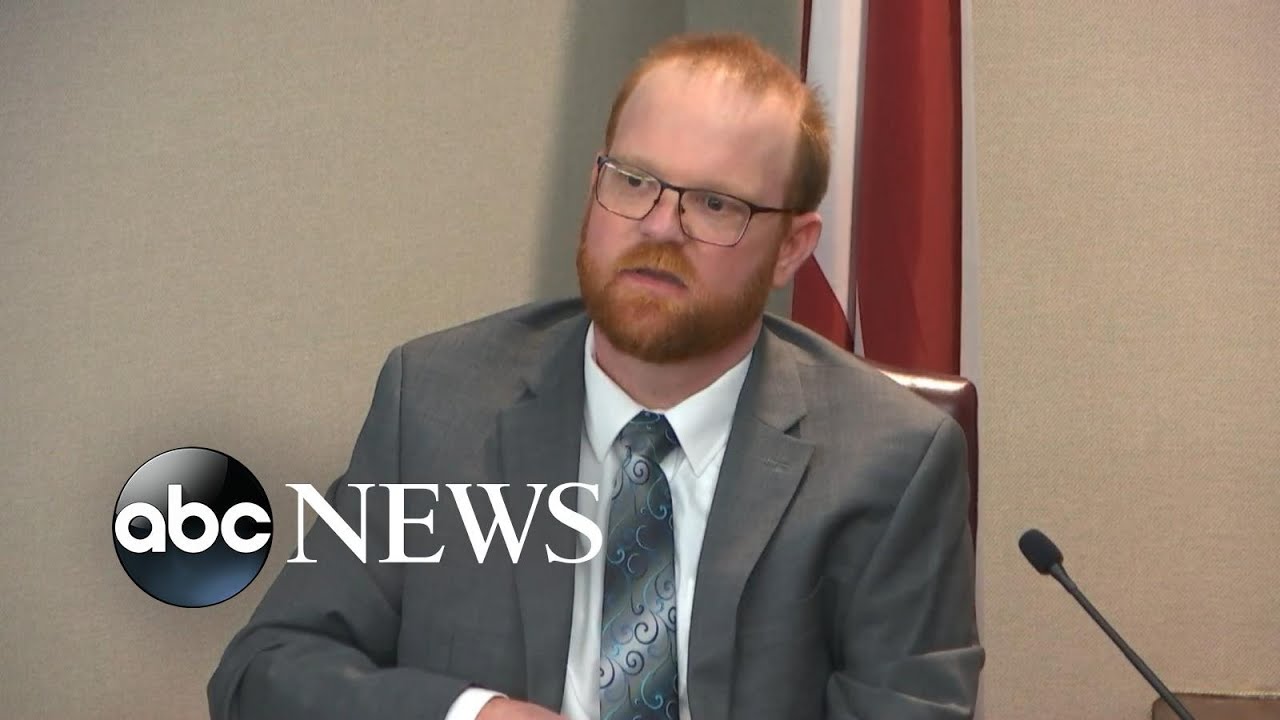 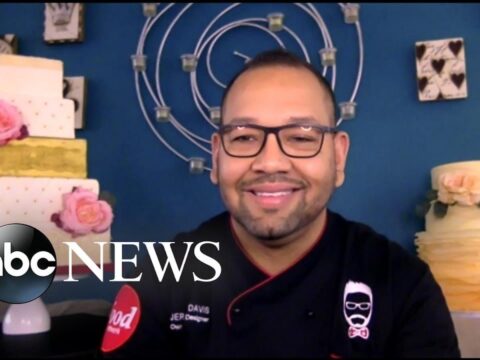 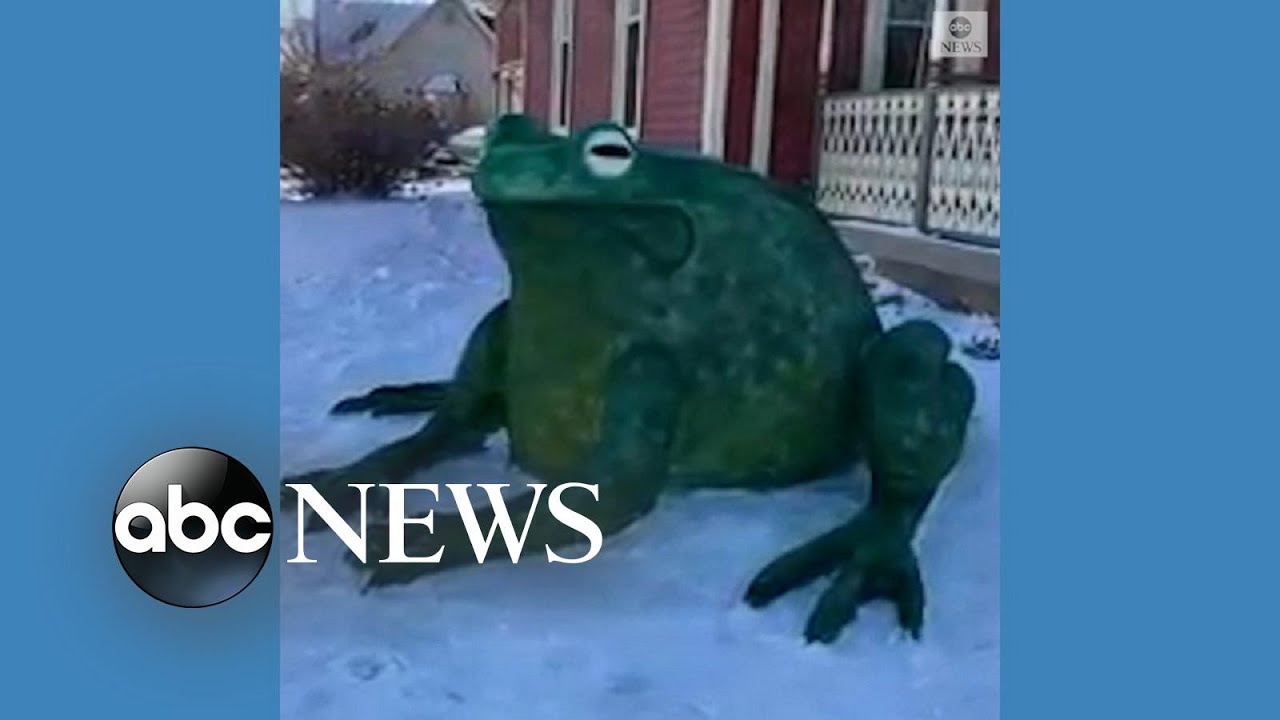 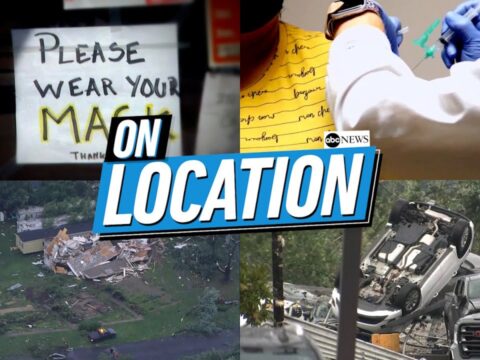 20 thoughts on “Uvalde community comes together amid mass shooting”

0 164
Andra Day on Billie Holiday’s power in music | Nightline
2021-04-27 22 Comments
Day spoke with ABC News about portraying Holiday in film, her legacy and being only the second Black woman to...