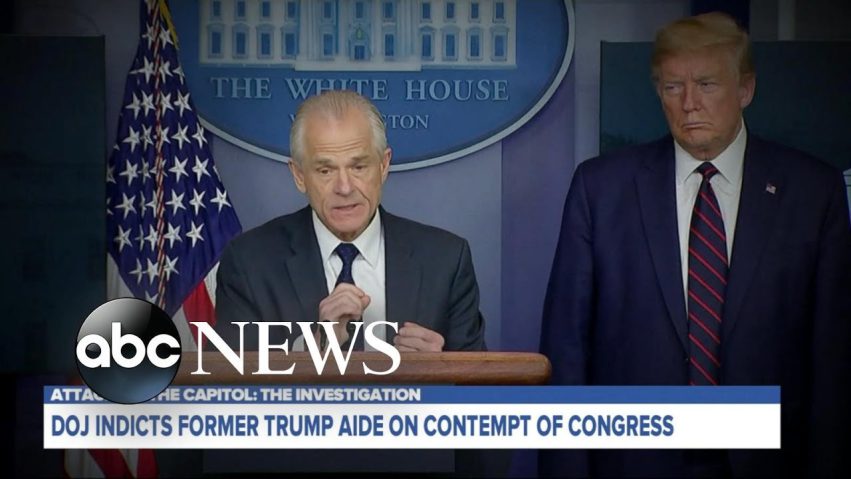 ABC News Chief Justice Correspondent Pierre Thomas reports on the latest developments in the Jan. 6 investigation on “This Week.”” 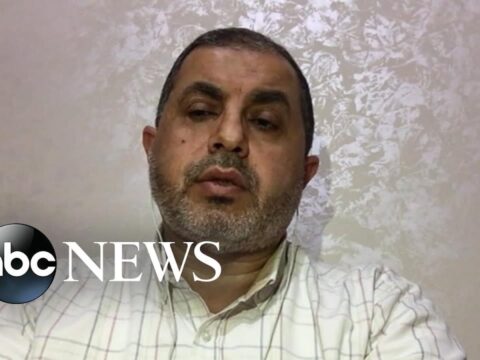 0 149
Hamas Spokesperson on Israel: ‘They have created the escalation’ 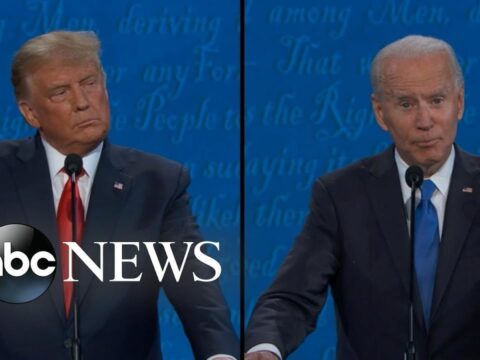 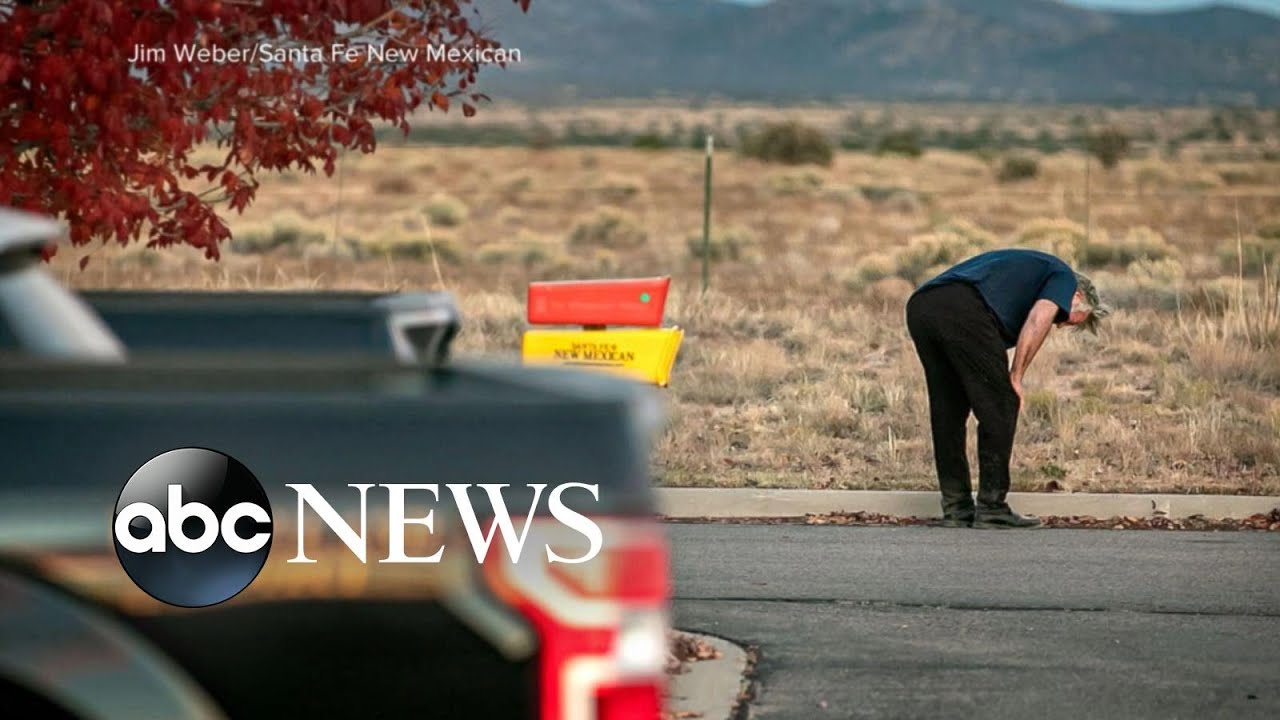 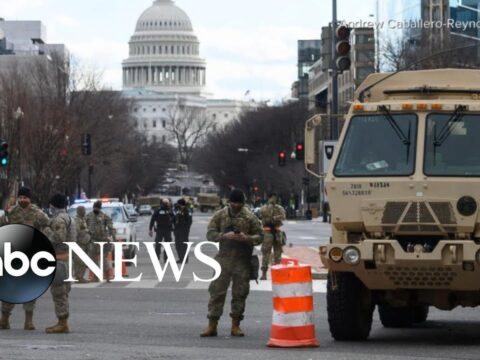 0 227
Wildfires rage out of control in Australia, prompting evacuations and rescues | ABC News
2021-07-12 34 Comments
Tens of thousands of residents have been driven from their homes as part of that country’s largest evacuations ever. #ABCNews...