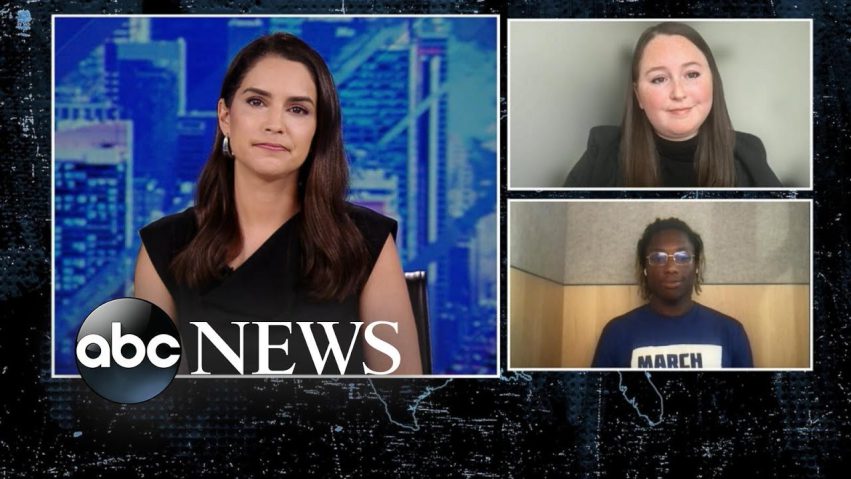 Sophie Beren, founder and CEO of The Conversationalist, and March for Our Lives’ youth congress member Ruquan Brown call for action against gun violence as Washington debates gun reform. 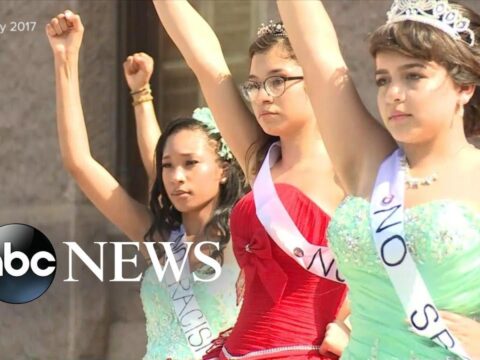 0 208
Teen thinks ahead, registering future voters at her quinceanera 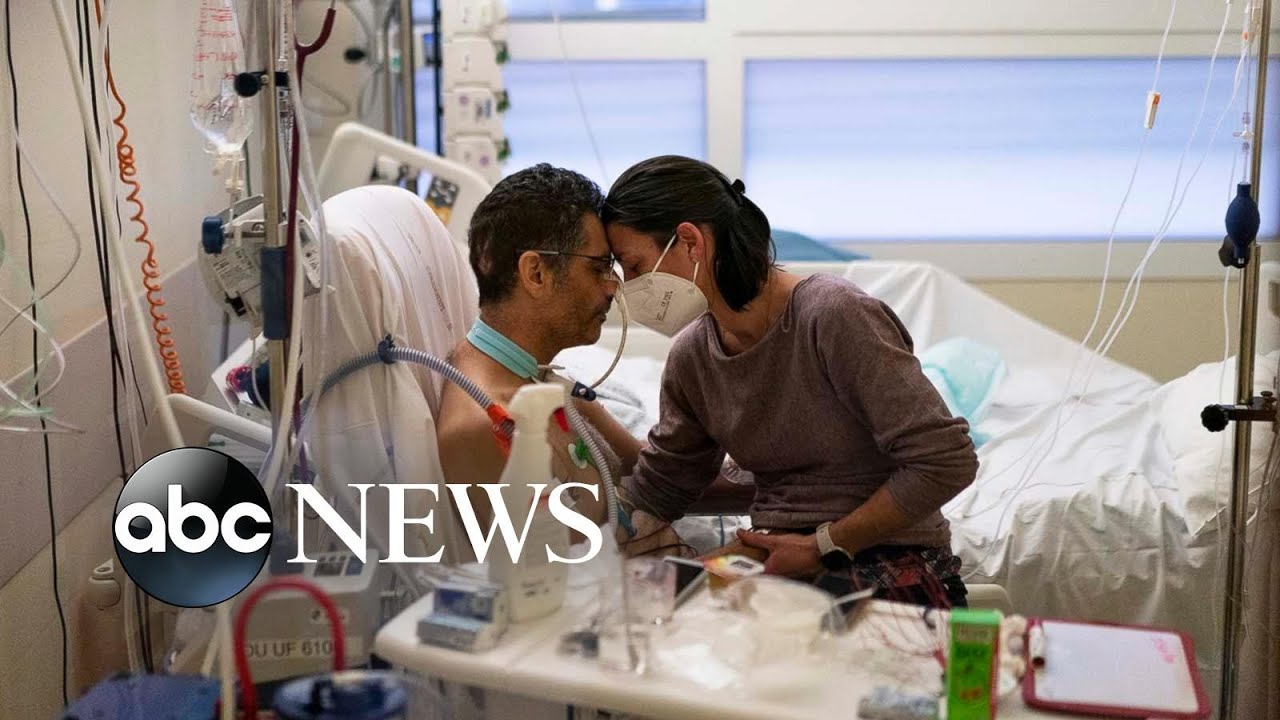 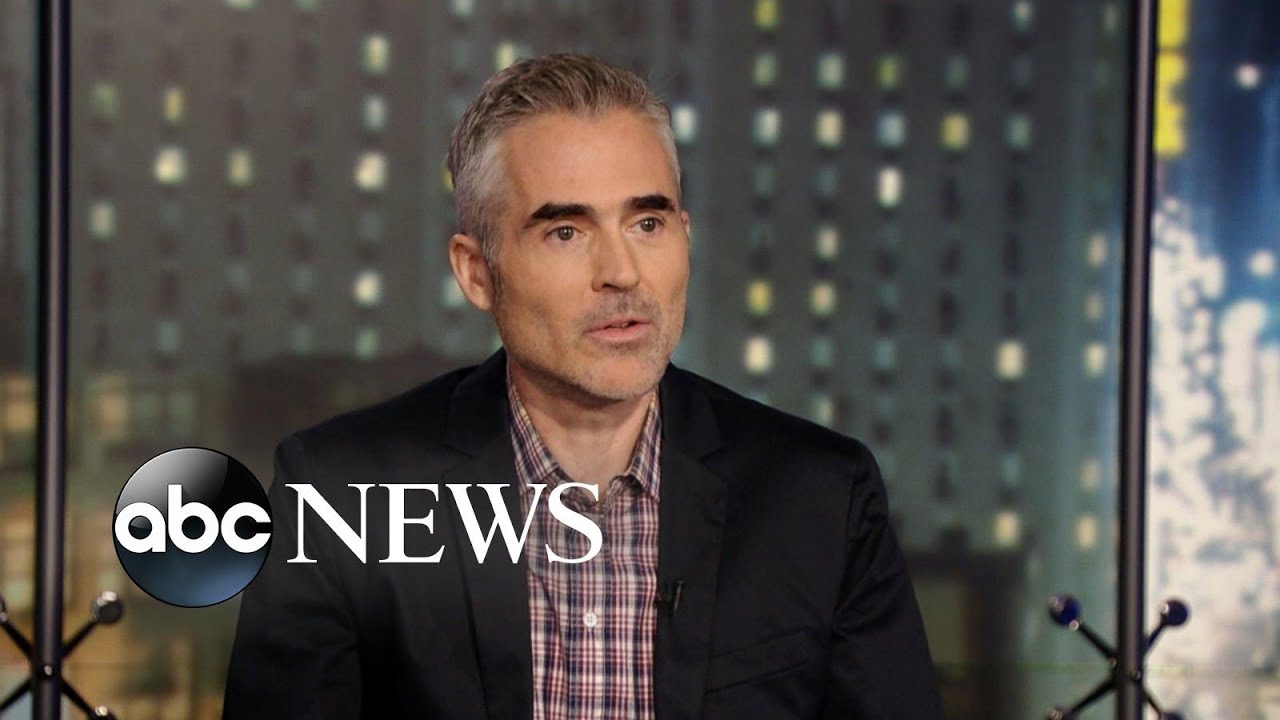 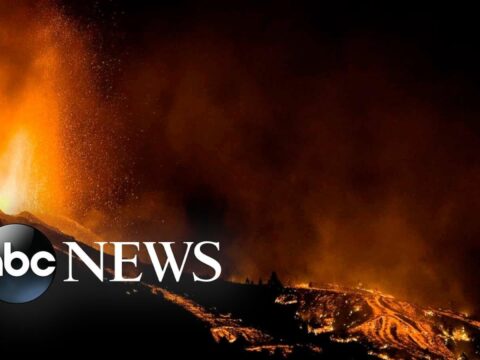 0 189
Corning Gorilla Glass labs tour: Shattering glass for perfection
2021-04-30 20 Comments
What goes into making Corning's Gorilla Glass, which is found in most smartphones on the market? We paid a visit...