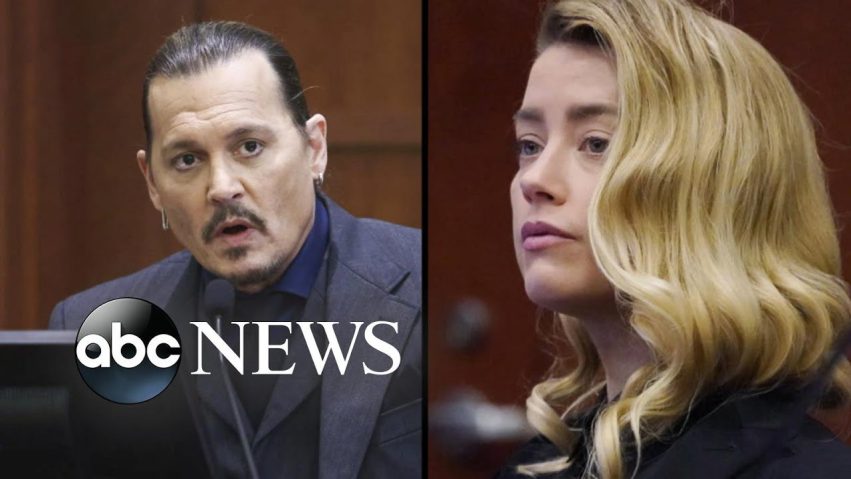 Host and legal analyst at the Law and Crime Network, Terri Austin, on the verdict in the Depp-Heard defamation case and the ramification it could have on both of their careers. 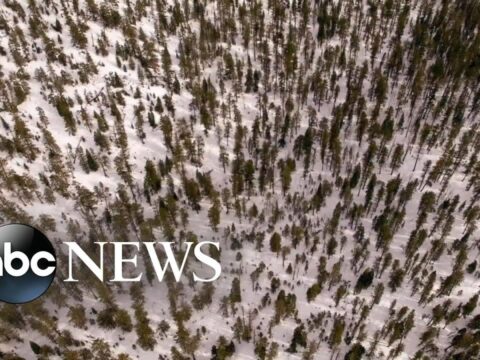 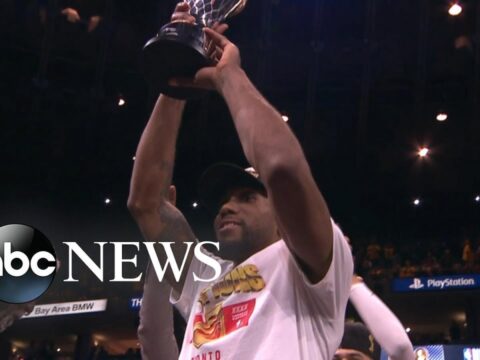 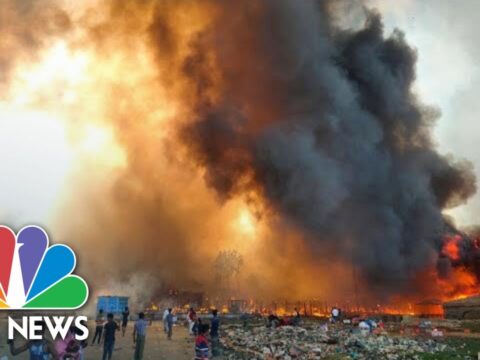 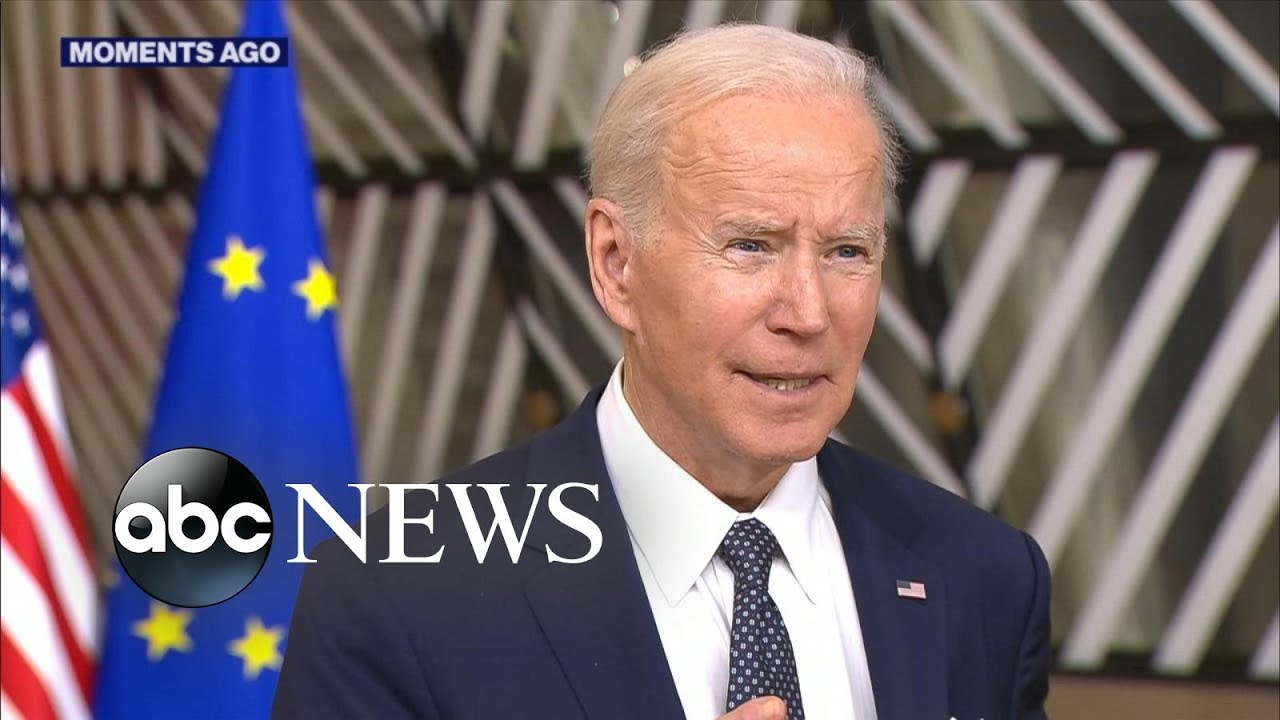 26 thoughts on “Jury finds both Depp and Heard were defamed, but awards Depp more money”

0 206
World Health Organization warns of COVID resurgence in Europe | WNT
2021-06-12 34 Comments
Britain is on alert after the WHO warned of “a very significant resurgence” of coronavirus in Europe as Prime Minister...

0 125
First black Major League Baseball manager Frank Robinson dies
2021-11-29 25 Comments
The Hall of Famer was the only player to earn the MVP award in both leagues. source