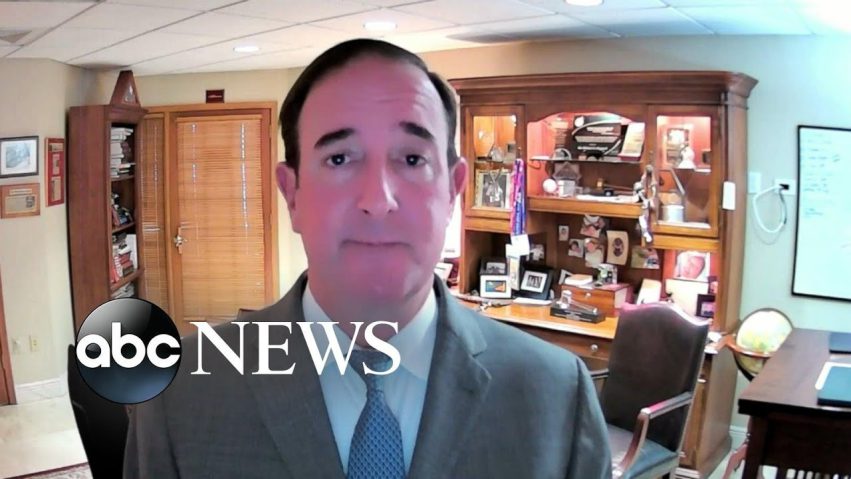 Attorney Michael Haggard discusses his experience on representing cases involving gun violence and his stance on whether lawmakers will act on gun reform following the latest mass shootings. 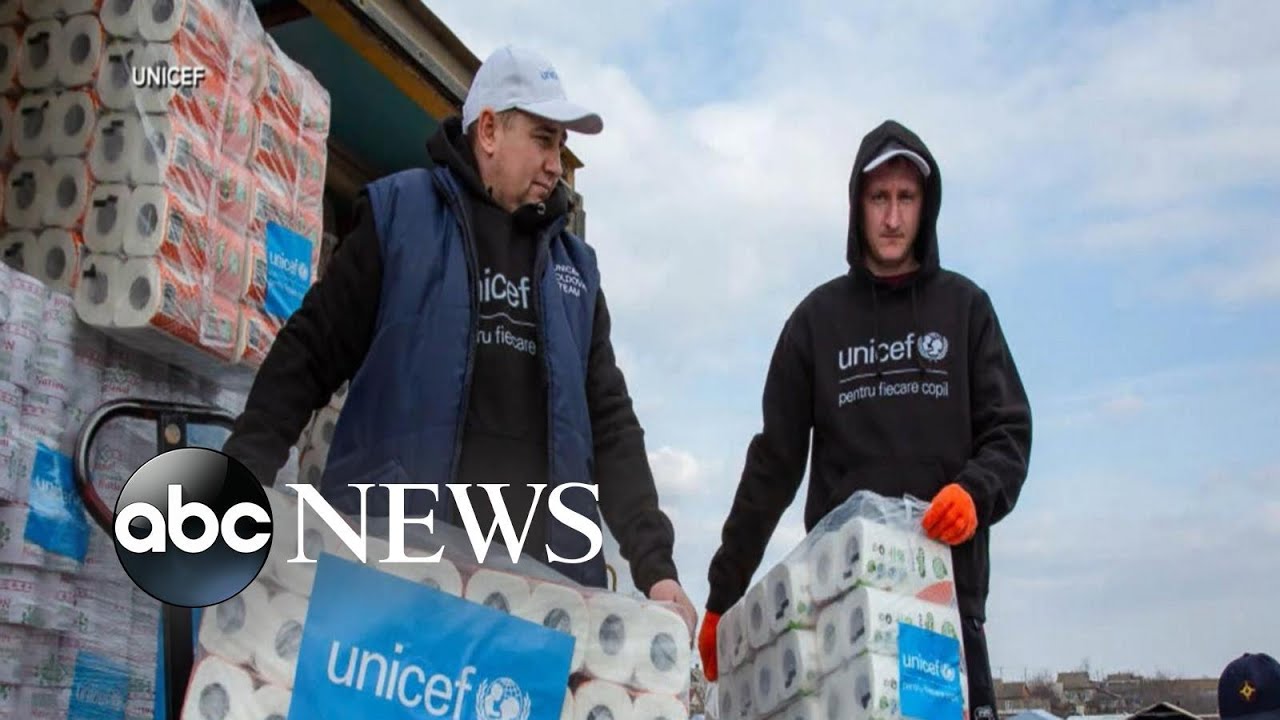 0 81
What can be done to help Ukrainian refugees? 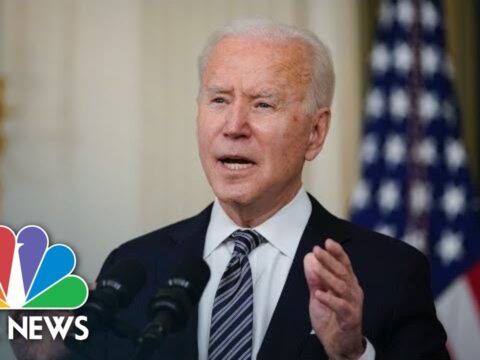 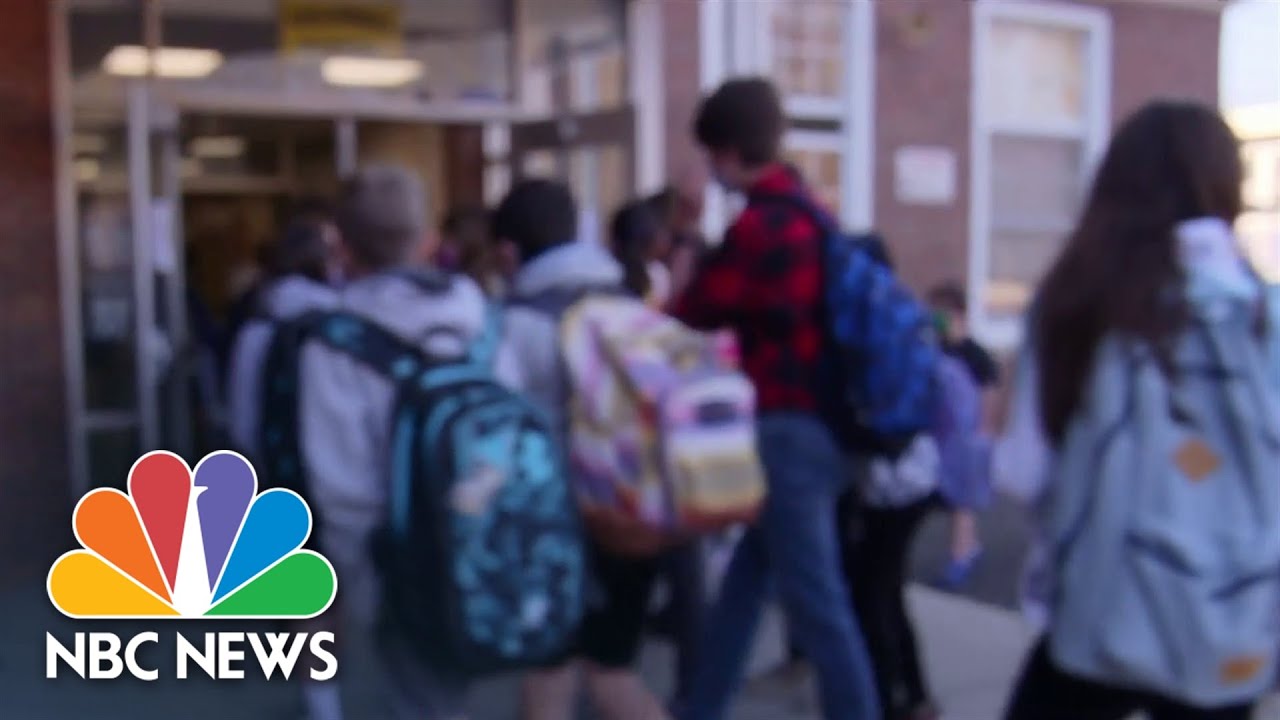 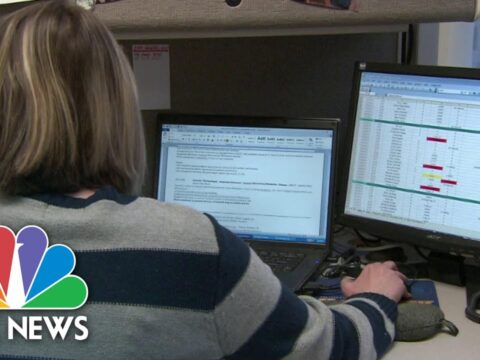