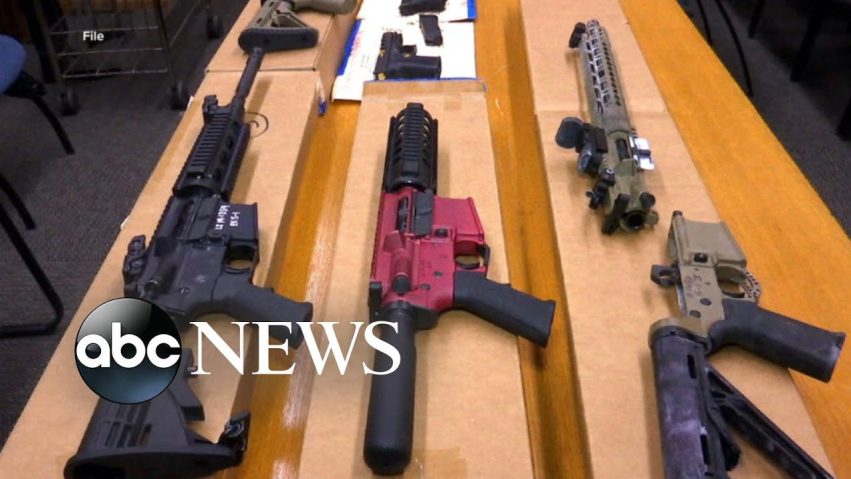 ABC News’ senior investigative reporter Aaron Katersky reports on the latest in the investigation into a Philadelphia mass shooting that left three dead and at least 11 injured. 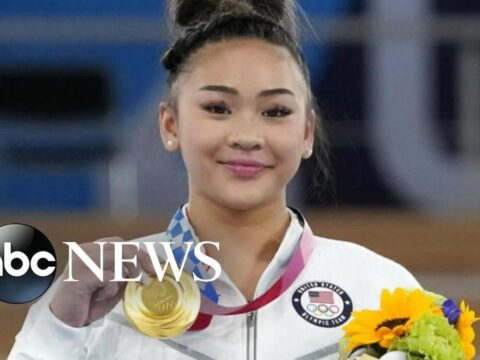 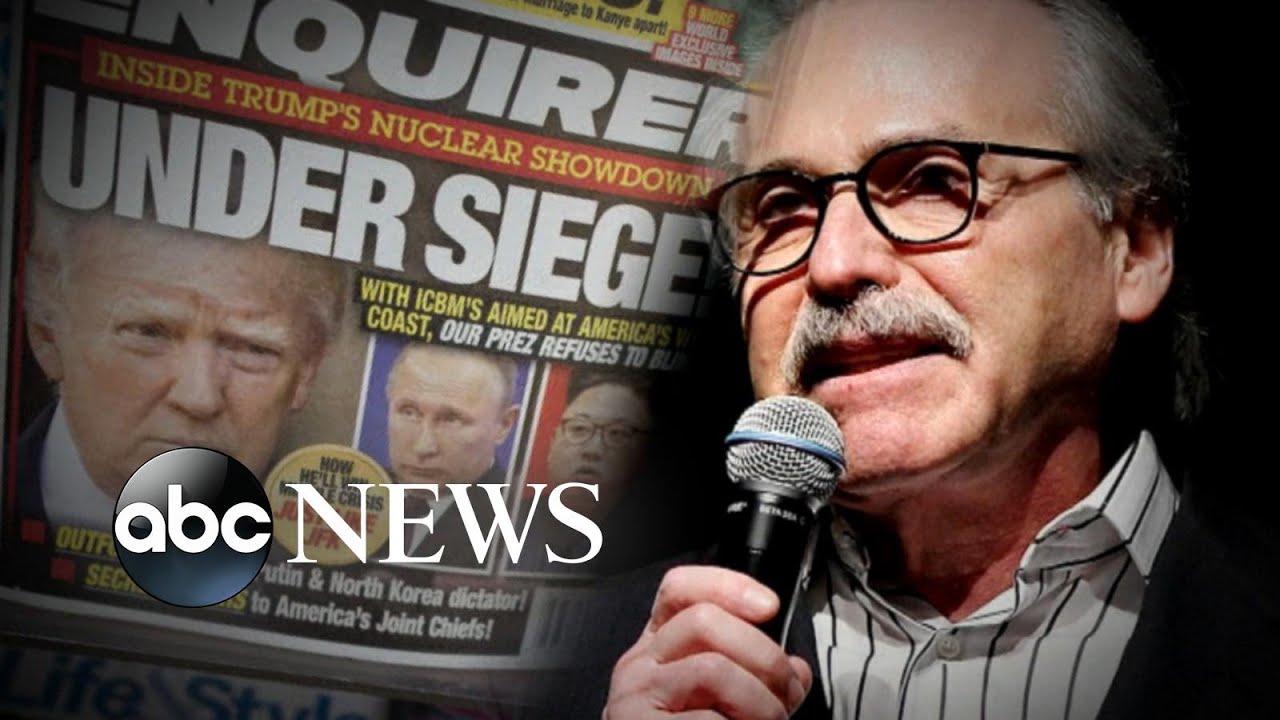 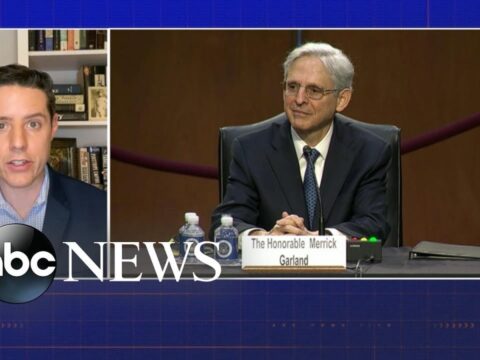 0 188
Sen. Durbin says Garland confirmation ‘one of the most critical in department history’ 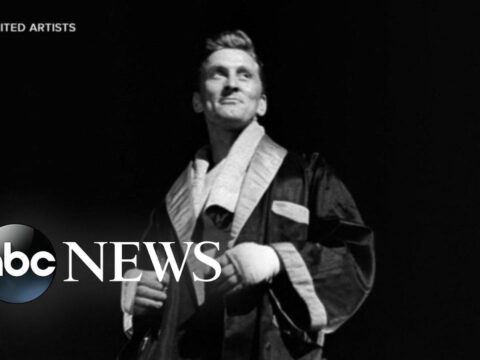 0 22
‘Role of the Supreme Court is to be in step with the Constitution’: Carrie Severino
2022-06-26 30 Comments
ABC News’ Trevor Ault spoke with Judicial Crisis Network President Carrie Severino about the conservative movement’s major victory as the...

0 37
Supreme Court overturns Roe v. Wade
2022-06-26 44 Comments
The Supreme Court has overturned Roe v. Wade, ruling that the Constitution does not protect the right to an abortion....

0 24
Supreme Court overturns Roe v. Wade after five decades | Nightline
2022-06-26 26 Comments
The decision by the court’s conservative majority is expected to lead to abortion bans in nearly half the states. Inside...