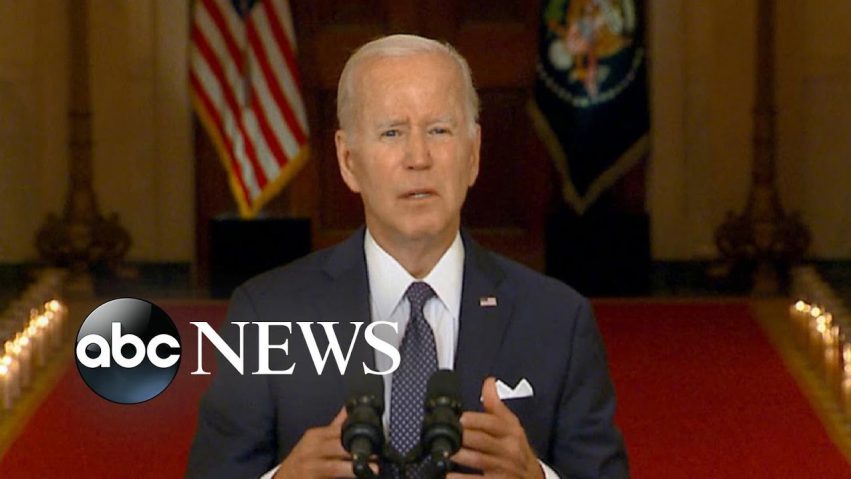 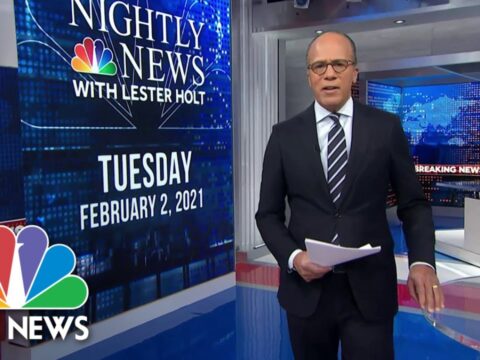 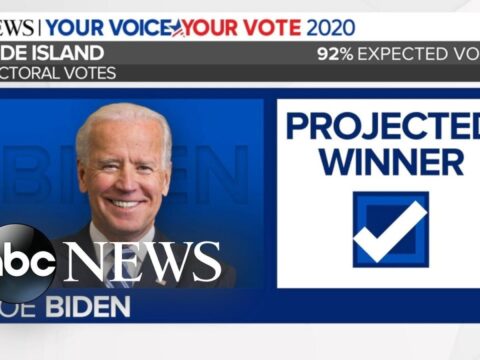 0 163
Rhode Island projected to be won by Joe Biden 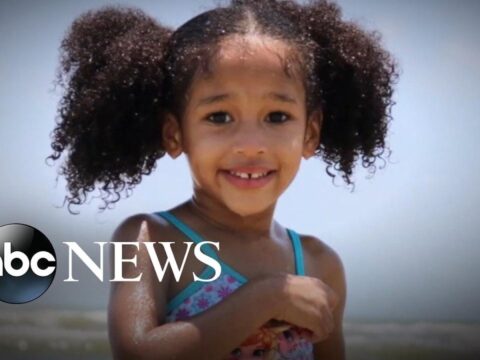 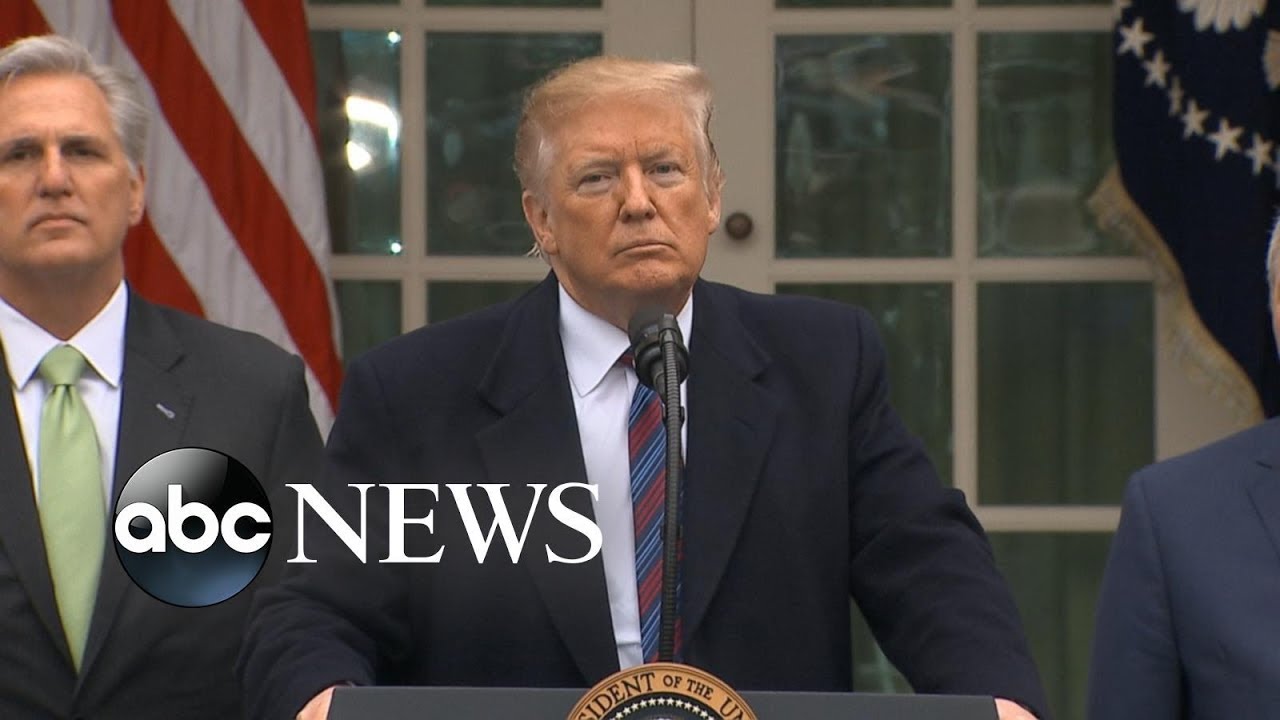 0 88
Ex-officer takes stand in federal trial of the death of George Floyd I ABCNL
2022-02-19 47 Comments
Host and Legal analyst at Law and Crime Network Terri Austin discusses if all three officers are expected to take...