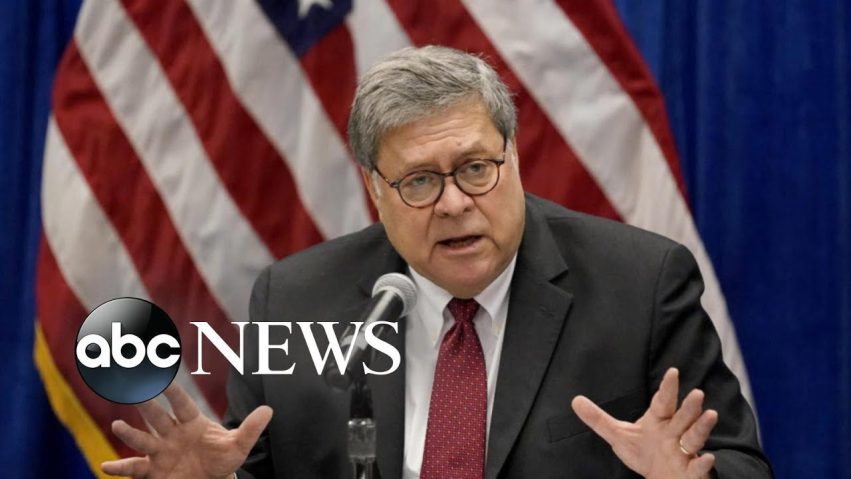 The Jan. 6 House committee says former President Donald Trump was aware of the violence as it developed but failed to do anything to stop it. 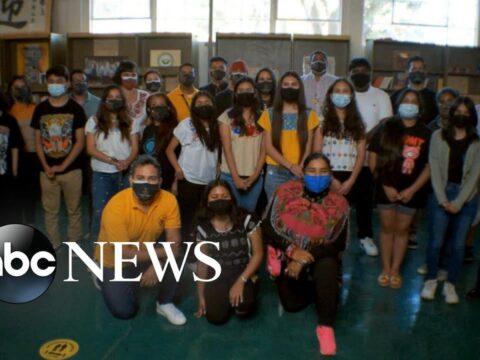 0 121
Latinos preserve their heritage through language, dance and food: Part 3 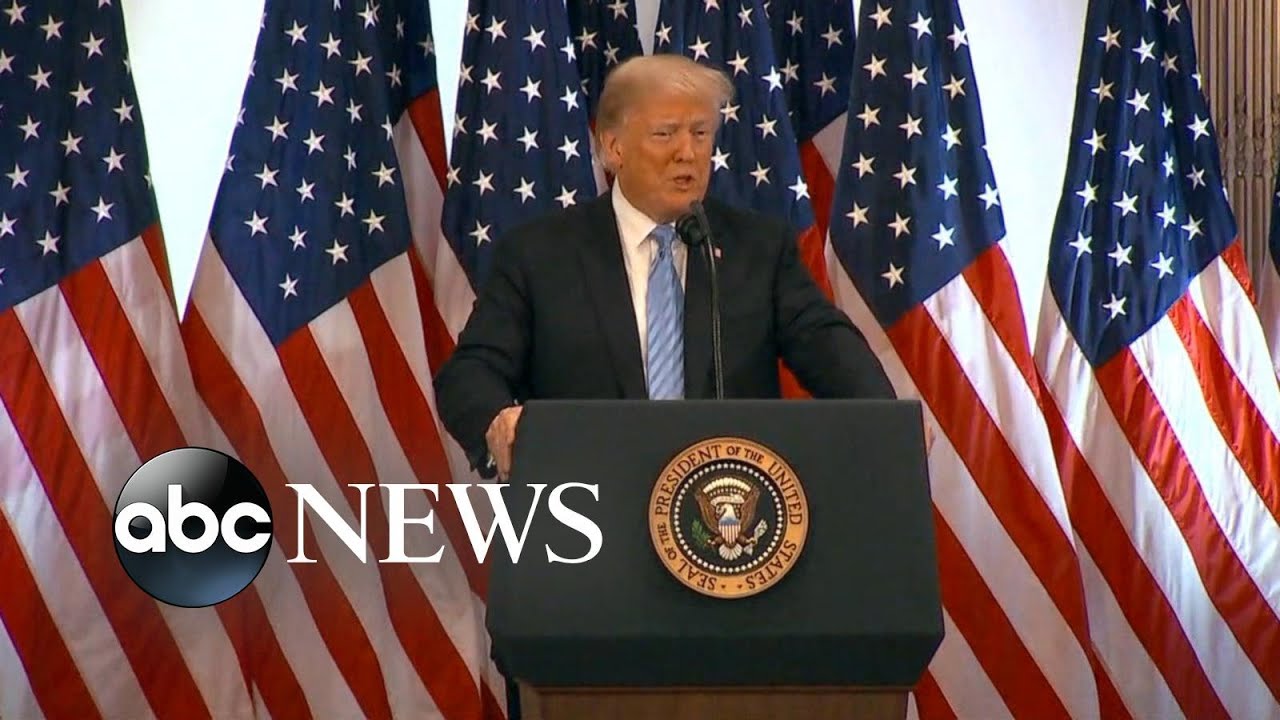 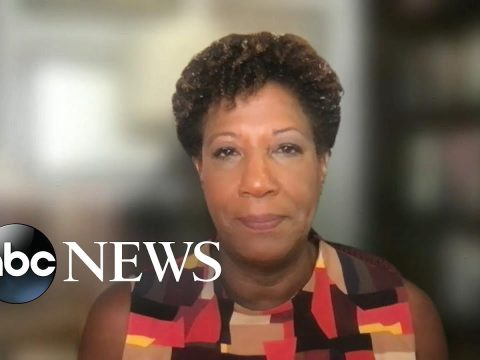 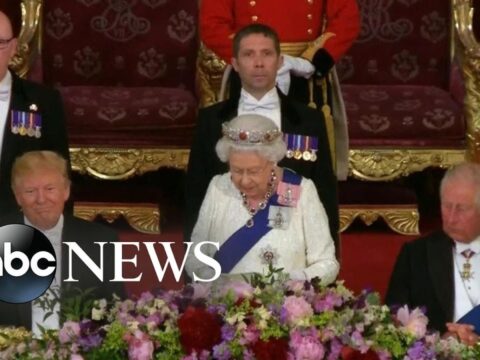 37 thoughts on “Jan. 6 committee says Trump was at center of attempted coup”

0 33
Bucharest protest, Parisian bubbles, Lisbon music festival: Week in Photos
2022-06-26 9 Comments
A look at the week's top photos from around the globe. source

0 189
Youth Covid Cases Rising Nationwide
2021-12-29 21 Comments
Across the United States, youth Covid cases are on the rise with the American Academy of Pediatrics reporting more than...