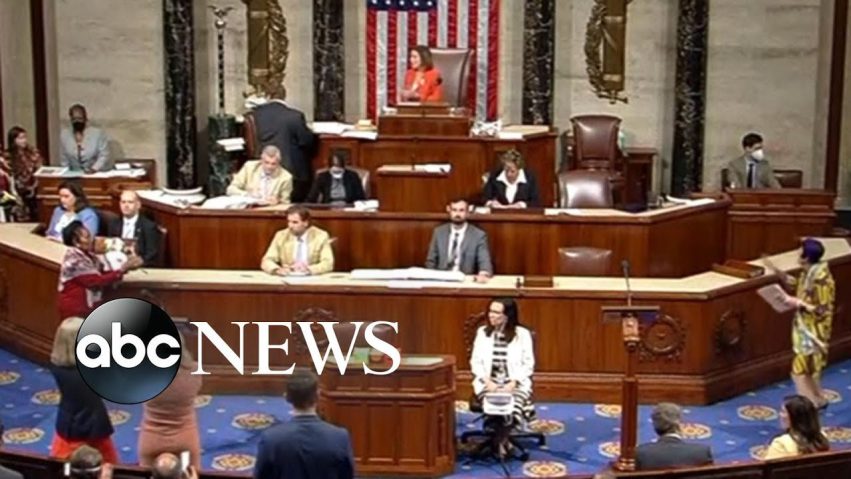 The bill would raise the minimum age for buying semi-automatic rifles and would ban large-capacity magazines, but it faces almost zero chance of passing the Senate. ABC News’ Andrew Dymburt has more. 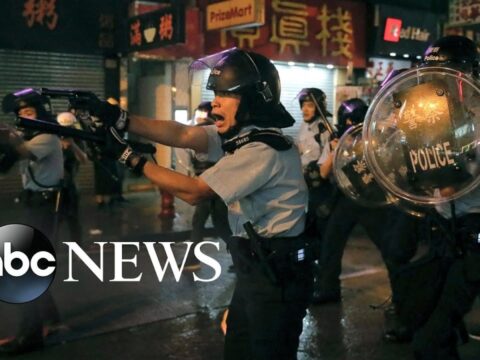 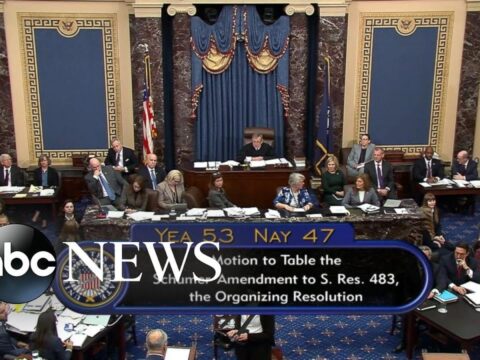 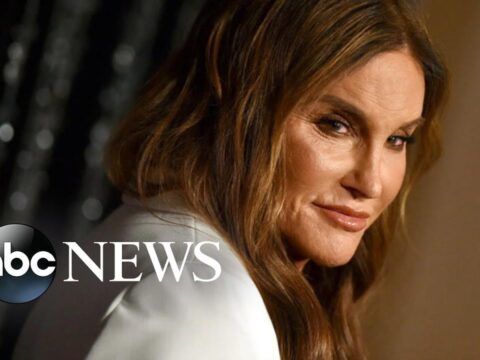 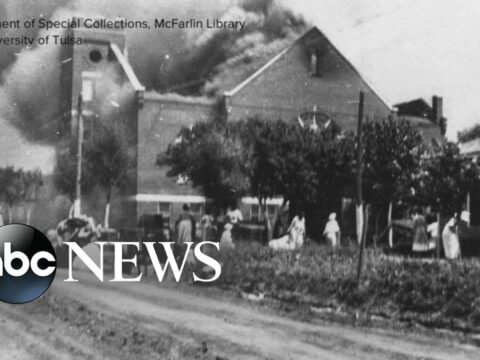 0 177
Mounting the V8 LS Engine and Manual Transmission In the Huracan!!
2021-04-27 32 Comments
In today's episode the LS gets mounted into the Huracan! Thanks to our sponsor Metal Supermarkets. Head to: http://metalsupermarkets.com for...