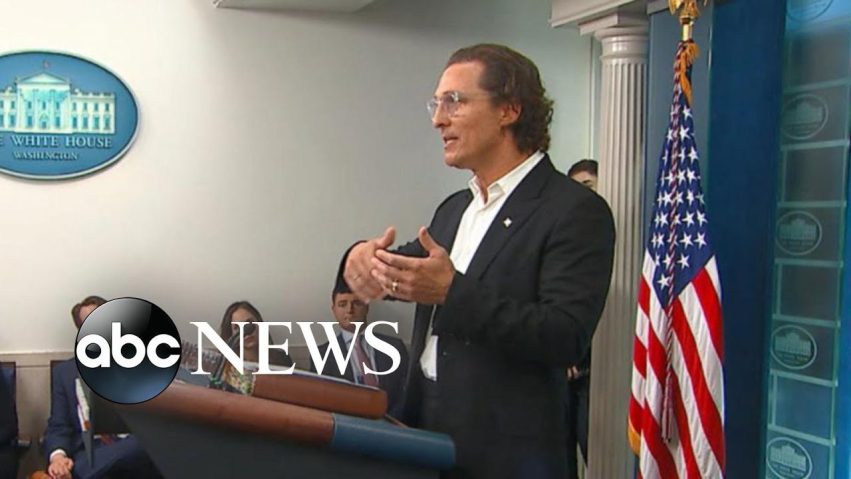 The Uvalde, Texas, native discussed the importance of gun reform amid the recent mass shootings. 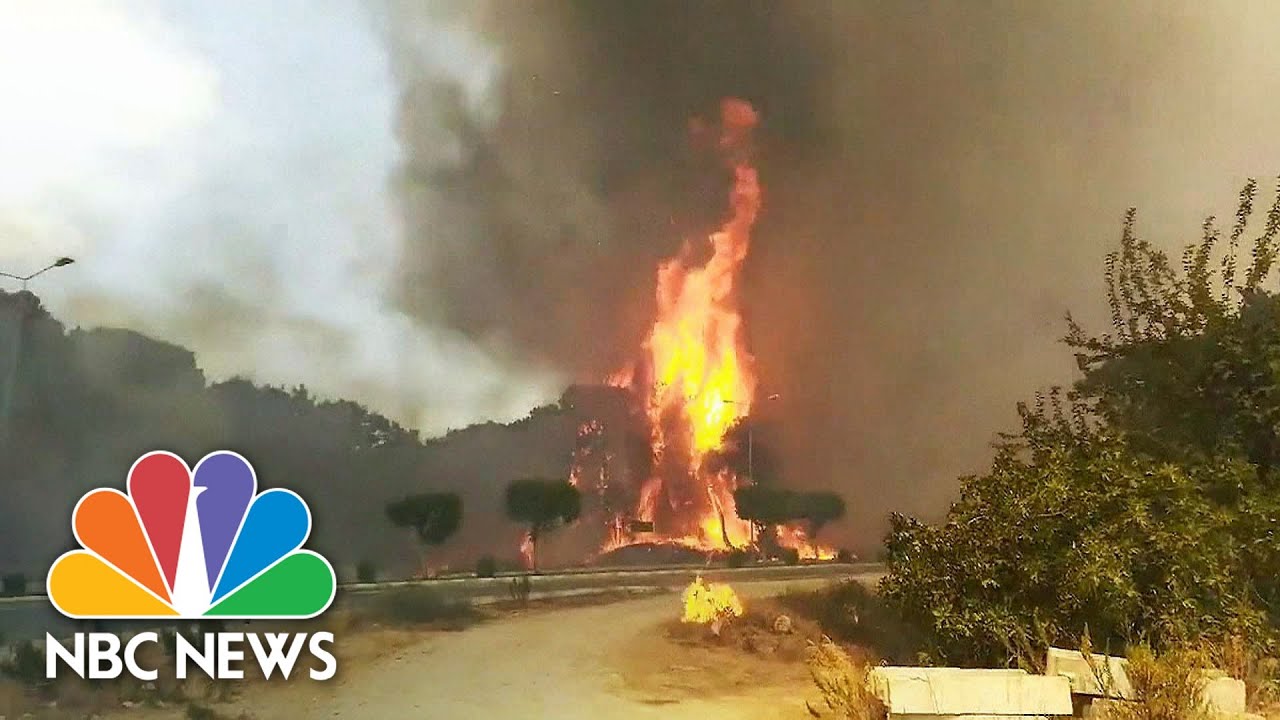 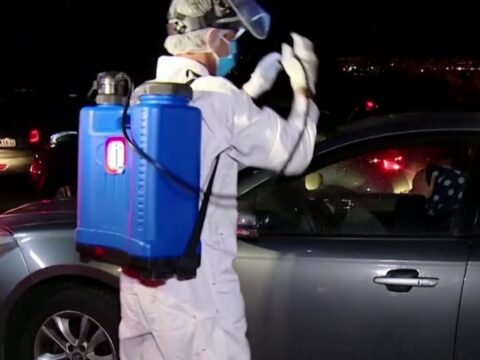 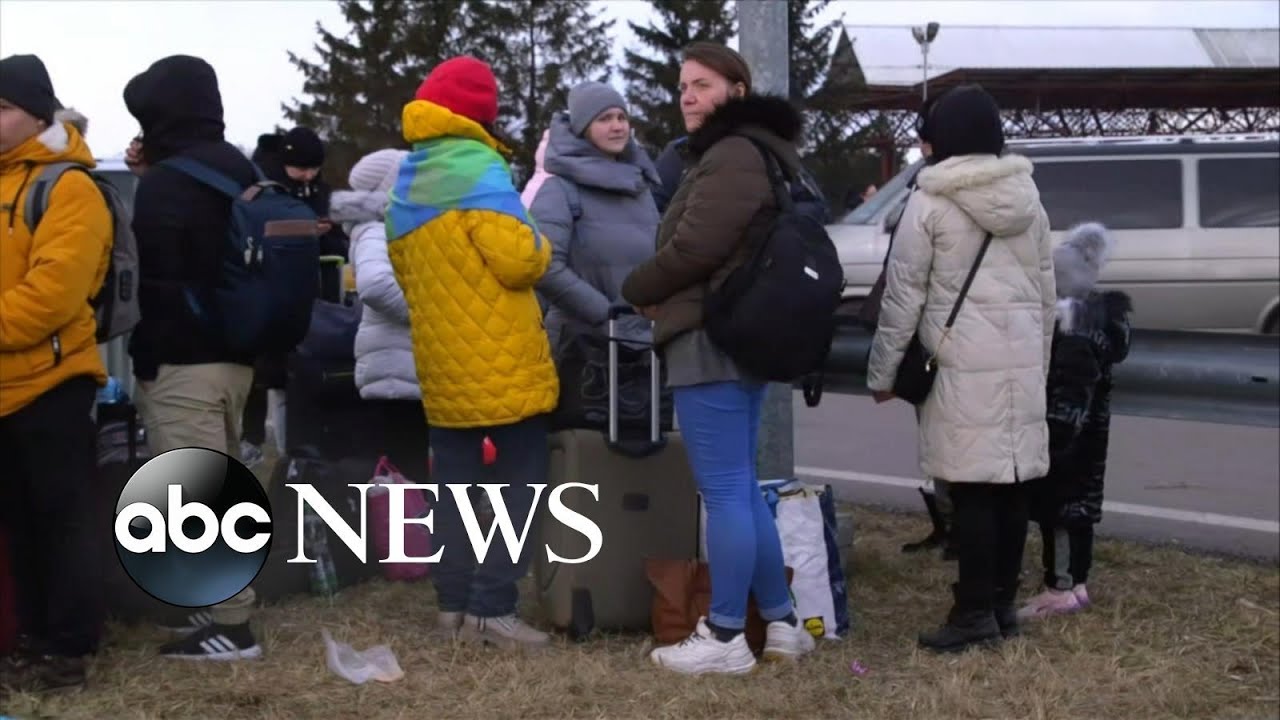 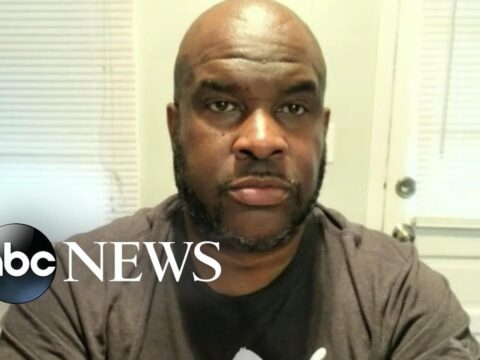 0 195
They Kicked Him Out – So He Ran THIS Instead!
2021-05-08 40 Comments
This truck was easily one of the coolest builds at the Red List event! From the pieced together homemade intake,...