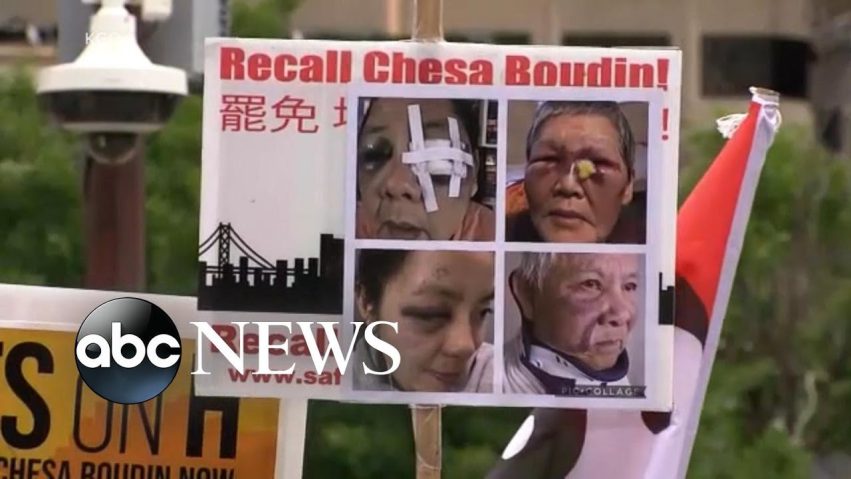 ABC News’ Will Carr spoke with San Francisco’s progressive District Attorney Chesa Boudin as he fights for his political life during a heated recall campaign driven by concerns over crime. 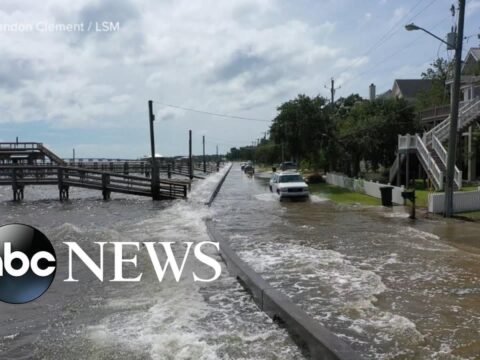 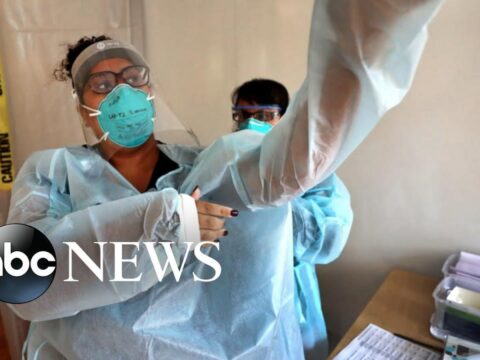 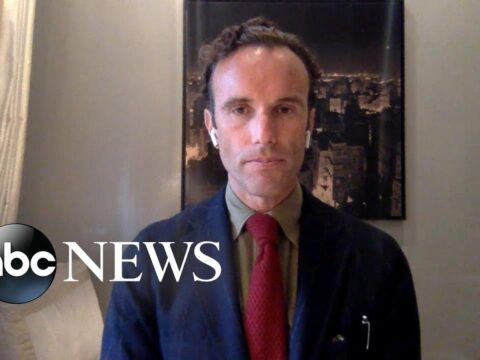 0 156
Afghanistan veteran speaks out about the fall of Kabul, Taliban taking power 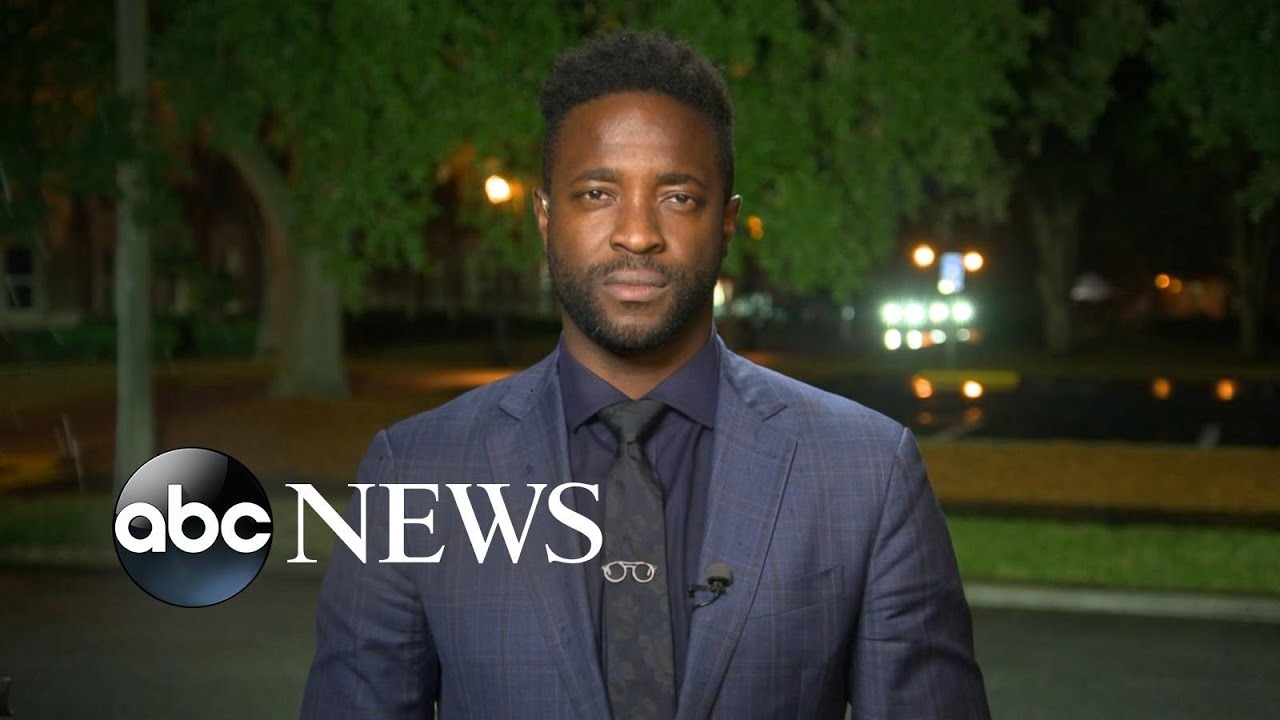 0 134
Legal analyst on Arbery trial: ‘You wanna undersell and over-perform’ your case

0 145
Acting AG to face questions on Russia investigation
2021-11-29 22 Comments
Matt Whitaker will testify before the House Judiciary Committee after a heated standoff where it was unclear if the hearing...

Connect With CopBlock, CopWatch, Peaceful Streets & Others Nearby
Audio from Dash Cam - Pregnant mother Charleena Lyles was shot and killed by Seattle police