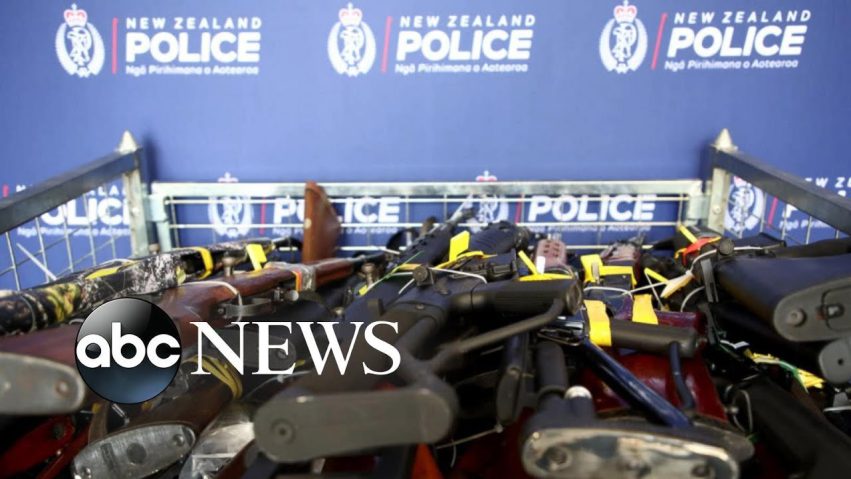 ABC News’ Ines De La Cuetara takes a look at how mass shootings around the world have led to transformative, immediate change to gun laws in three countries and saved lives in the process. 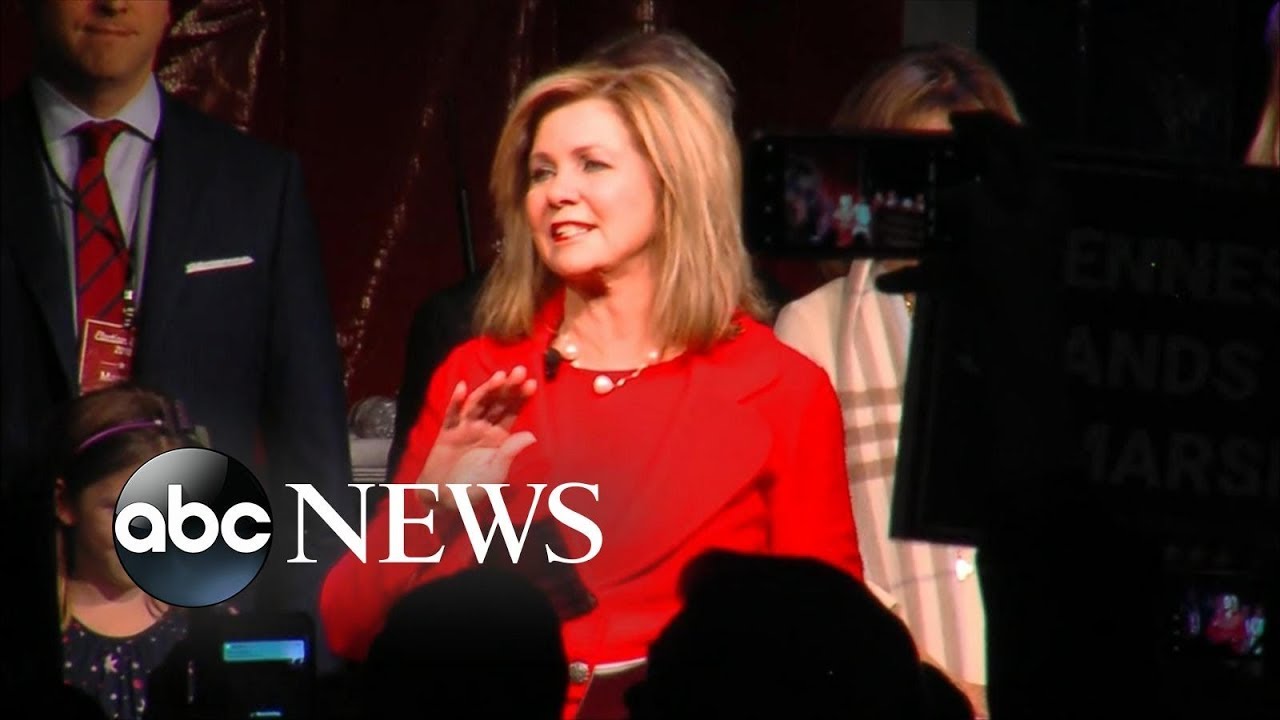 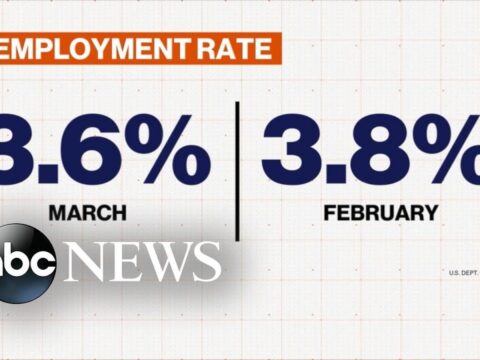 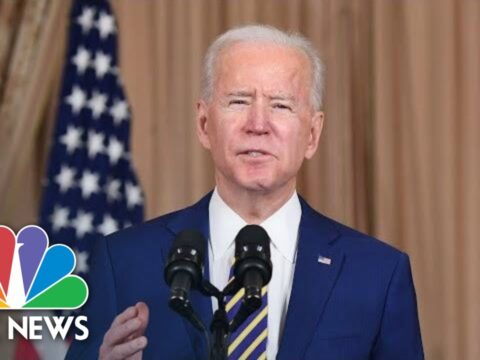 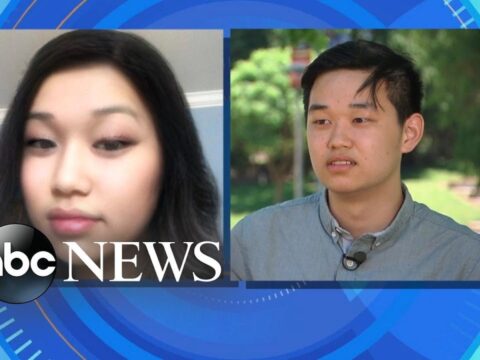 0 23
‘Role of the Supreme Court is to be in step with the Constitution’: Carrie Severino
2022-06-26 30 Comments
ABC News’ Trevor Ault spoke with Judicial Crisis Network President Carrie Severino about the conservative movement’s major victory as the...

0 65
California fires, college commencements, war in Ukraine: Week in Photos
2022-05-27 4 Comments
A look at the week's top photos from around the globe. source