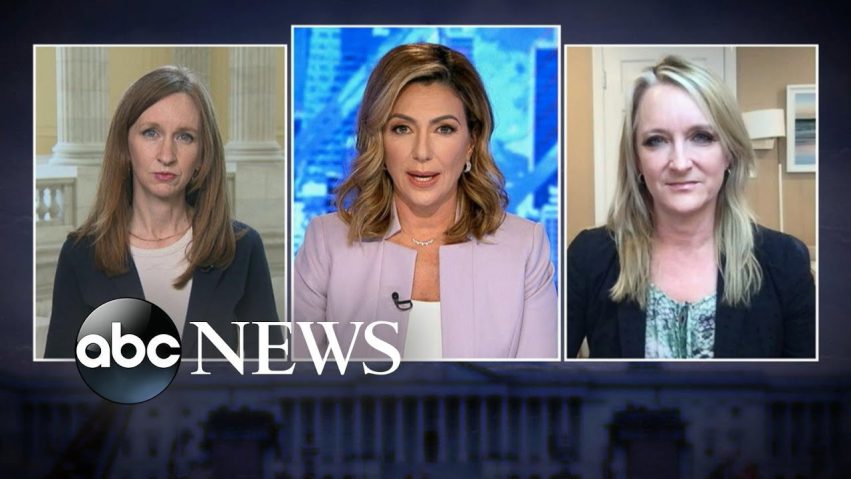 The House committee investigating the Jan. 6 insurrection will hold its first public hearing Thursday and will include dramatic new footage and testimony from a documentarian who was there that day. 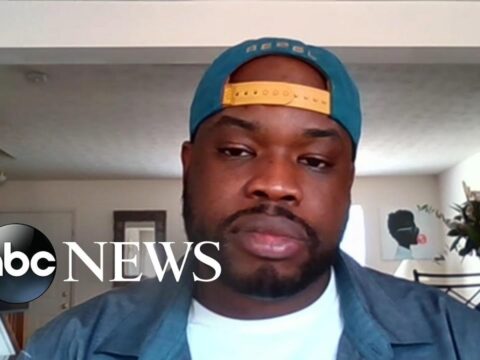 0 190
Indiana man on lynching threat: ‘Scared for my life’ 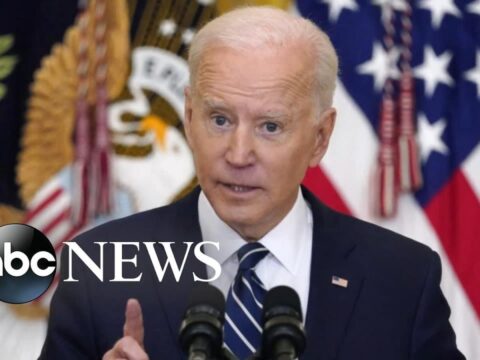 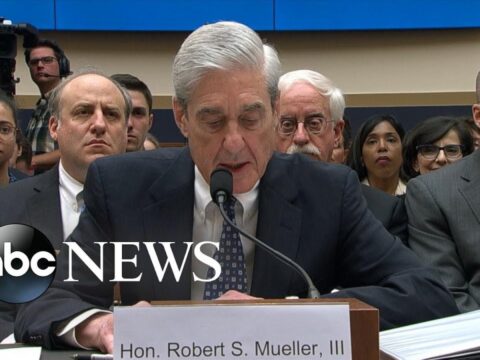 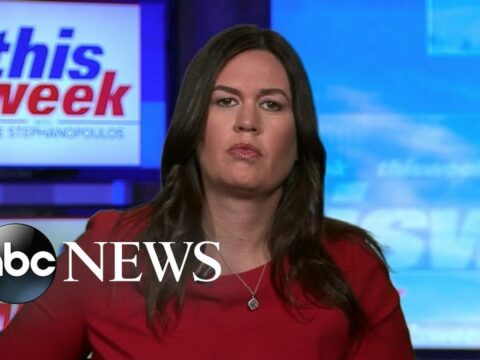 46 thoughts on “What to expect from the Jan. 6 committee hearing”

0 199
Richmond mayor advocates for COVID-19 testing amid protests
2021-06-15 24 Comments
Mayor Levar Stoney discussed the efforts his city is taking to encourage anyone taking part in the protests to get...