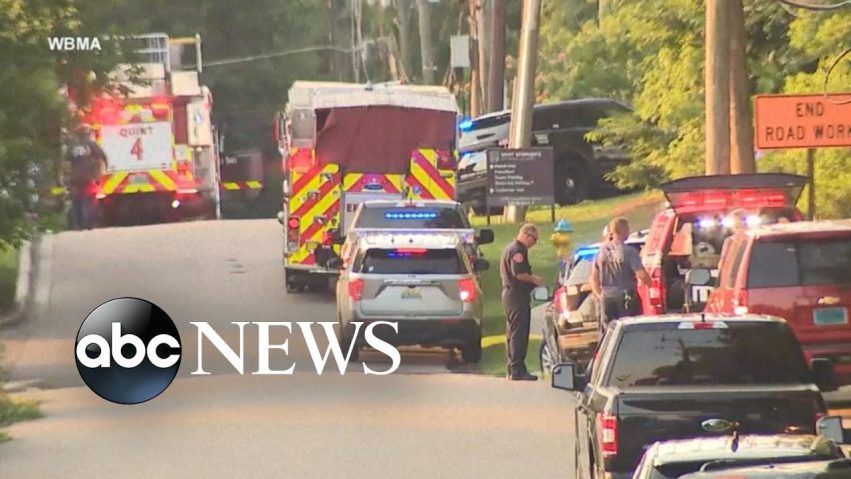 Police said two people were shot and killed and one injured at a church in Vestavia Hills, Alabama, on Thursday. 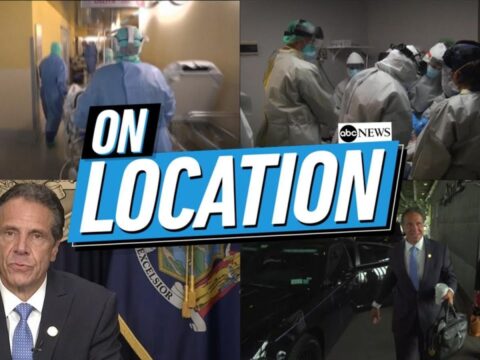 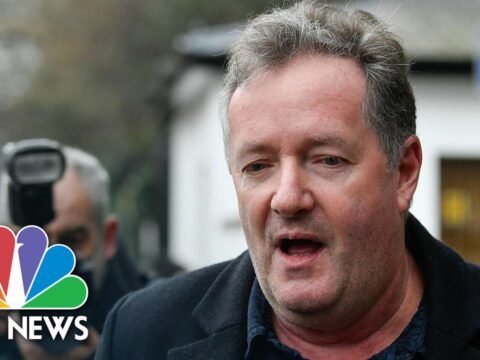 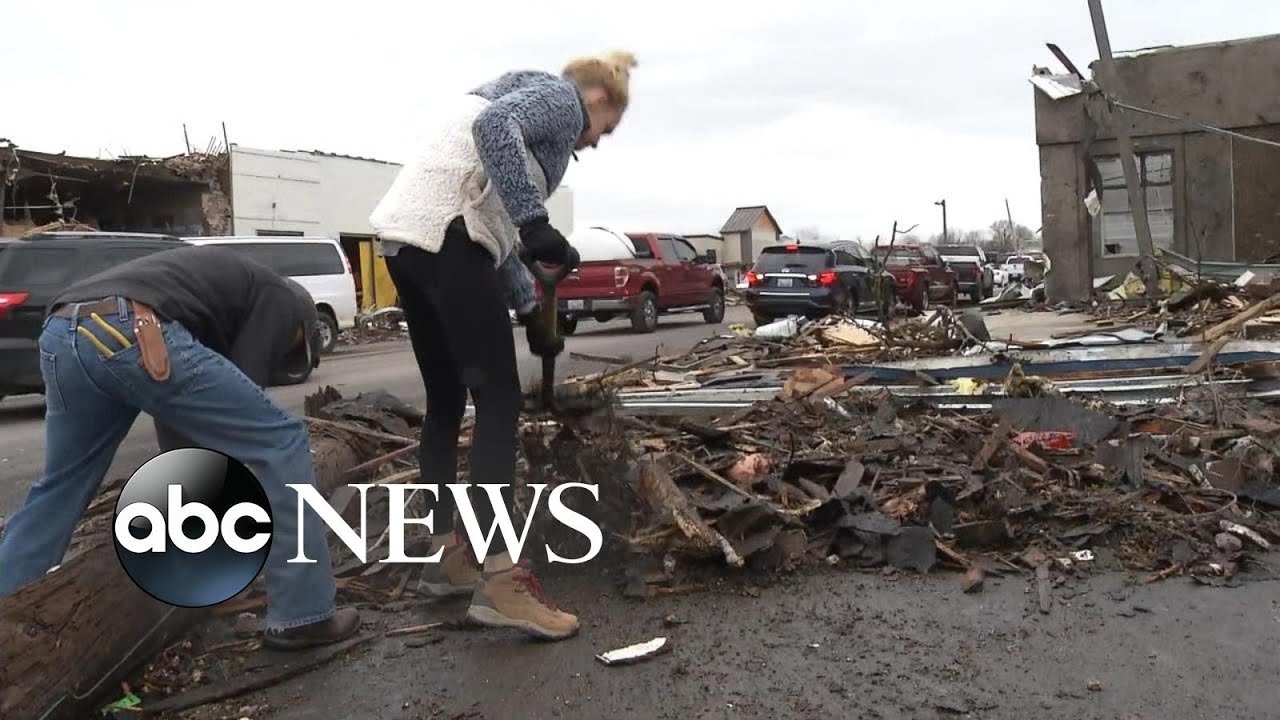 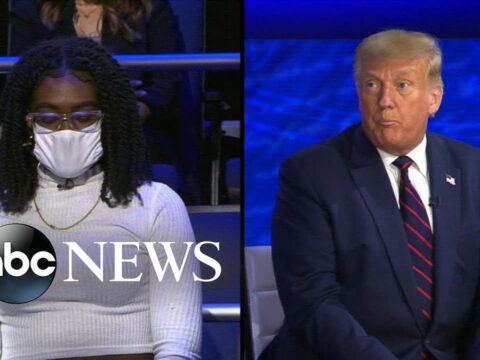 0 238
Trump on ABC News town hall: Trump on why there wasn’t a national COVID-19 shutdown

20 thoughts on “2 dead after a shooting at Alabama church”

0 128
American businesses continue to struggle
2021-11-10 37 Comments
The U.S. is seeing labor shortages in many industries as unemployment benefits are set to expire. WATCH the ABC News...

0 194
TRAILER: ‘Guardians of the Amazon’ Documentary
2021-07-04 12 Comments
Preview the ABC News Documentary about an indigenous group fighting illegal loggers in the Amazon Rainforest. You can watch the...

Tesla Model X ripped & split in half with no injuries after crash with Greg Ferreira's Nissan GT-R
Police in the U.S. kill at a rate 30X higher than non-police